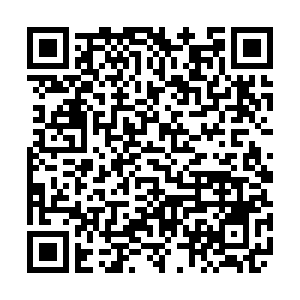 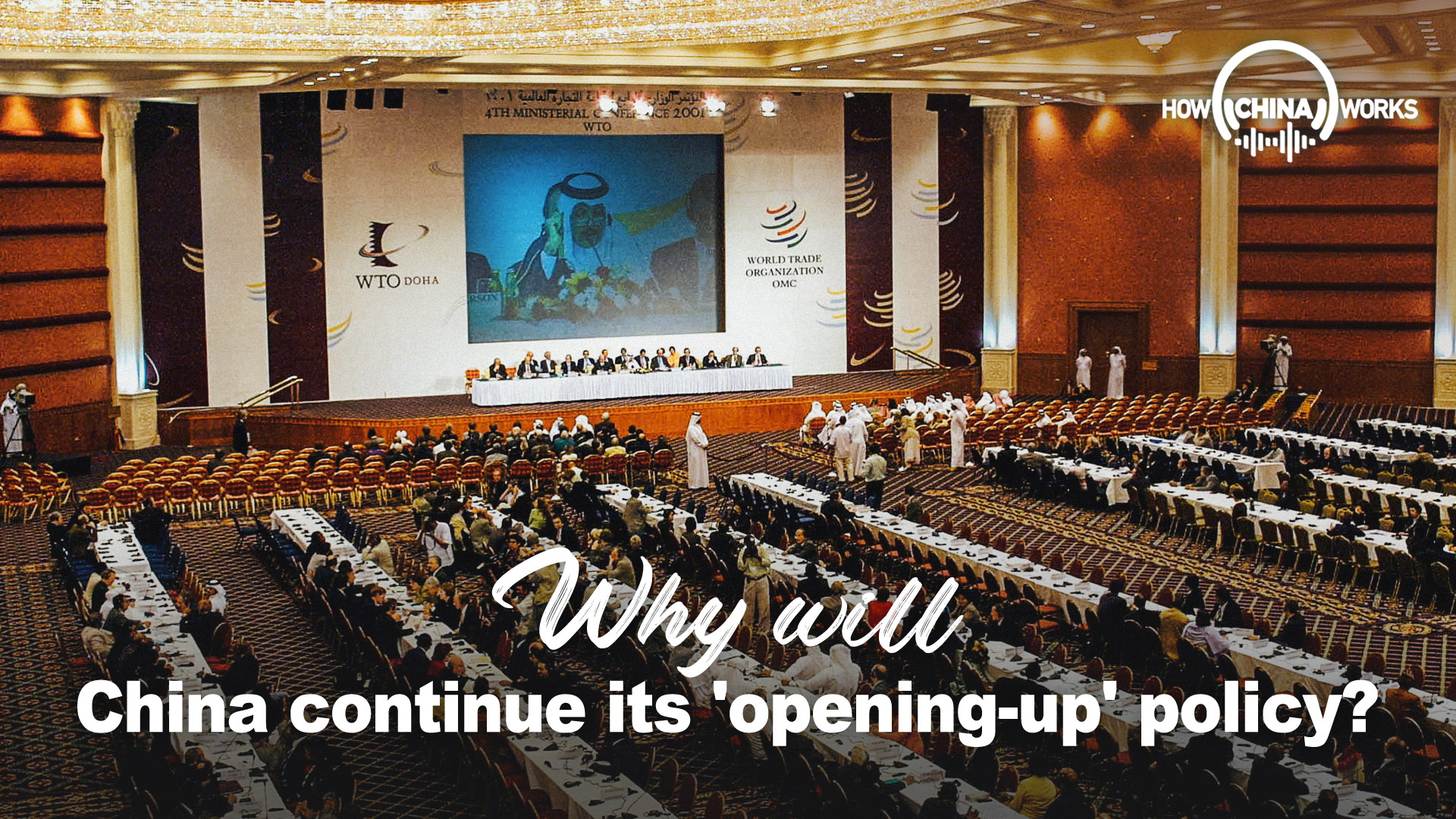 China's door will never be closed. It will only open still wider.
-  Chinese President Xi Jinping

As a Chinese saying goes, "All flowers in full blossom make a beautiful spring." To lead a happy life is the common aspiration of people all over the world. Progress of the human society requires continued efforts of all countries to advance opening-up, cooperation and win-win development, instead of seclusion, confrontation and monopoly. In a world of deepening economic globalization, practices of the law of the jungle and winner-takes-all only represent a dead end. Inclusive growth for all is surely the right way forward. Countries need to rise above differences and leverage their respective strengths to pursue inclusive growth in the face of common risks and challenges. We need to implement the 2030 Agenda for Sustainable Development, reduce the imbalances in global development, and make economic globalization more open, inclusive, balanced and beneficial for all. This way, people of all countries will be able to share in the benefits of economic globalization and global growth.

The last four decades of reform and opening-up in China has been an epic journey for the Chinese people. With determination and through self-reliance and hard work, we have forged ahead on the road to national development and progress. China has pursued development with its door open and succeeded in transforming a closed and semi-closed economy into a fully open economy. Openness has become a trademark of China. China has grown by embracing the world, and the world has also benefited from China's opening-up.

China will unswervingly follow a win-win strategy of opening-up, adopt high-quality policies to advance trade and investment liberalization and facilitation, and move toward nationwide opening-up that coordinates the coastal and inland areas and connects the eastern and western regions. China will remain a strong advocate of openness at the global level, and will continue to act as a stable engine of global growth, a big market with enormous opportunities and an active supporter of global governance reform.

This episode is presented by Wang Mangmang.