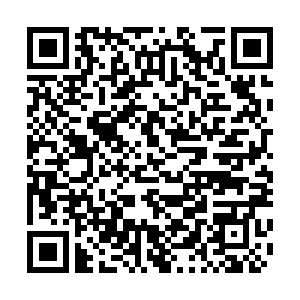 As of 5:30 p.m. on Monday, a herd of 15 wild Asian elephants had moved northward to the junction of Luohe Village and Daying Community, Hongta District, Yuxi City, southwest China's Yunnan Province. The junction is only nearly 20 kilometers away from the edge of Jinning District in Kunming, provincial capital of Yunnan.

Experts at an on-site command center said the herd has a tendency to continue to move northward and is very likely to enter Jinning District.

The Yunnan Provincial Forestry and Grassland Bureau has issued a reminder to the Kunming municipal government, suggesting it take safety precautions. 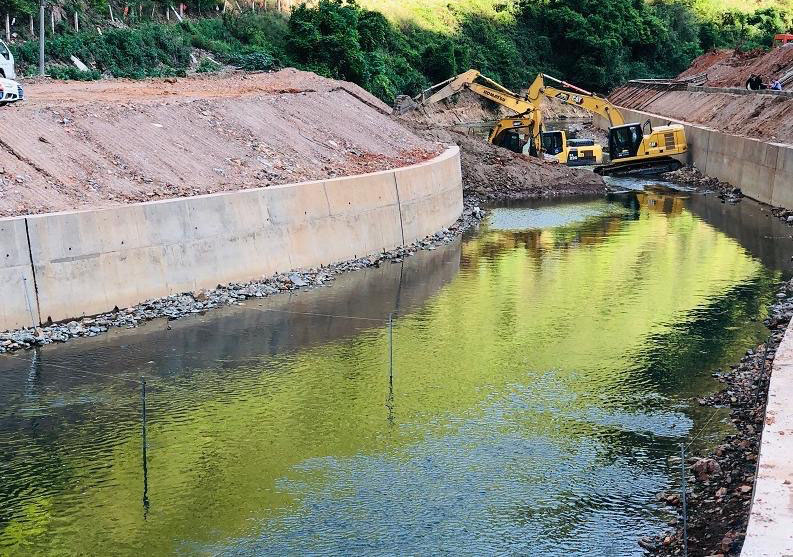 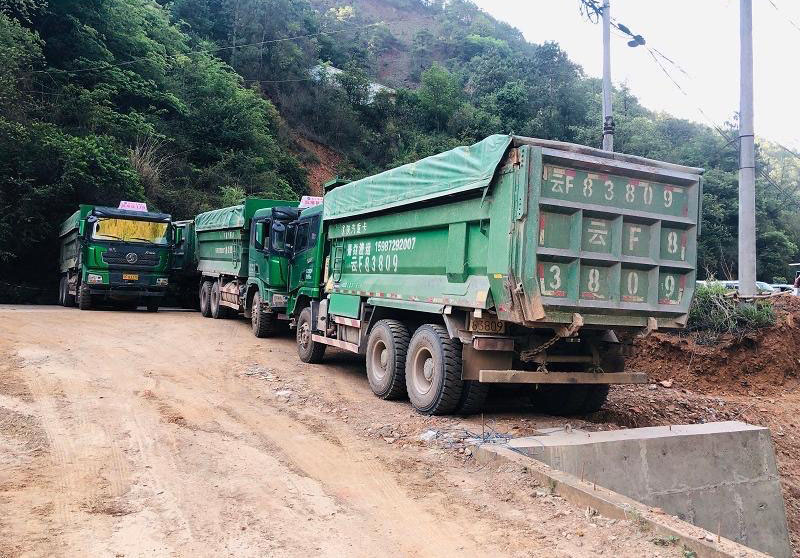 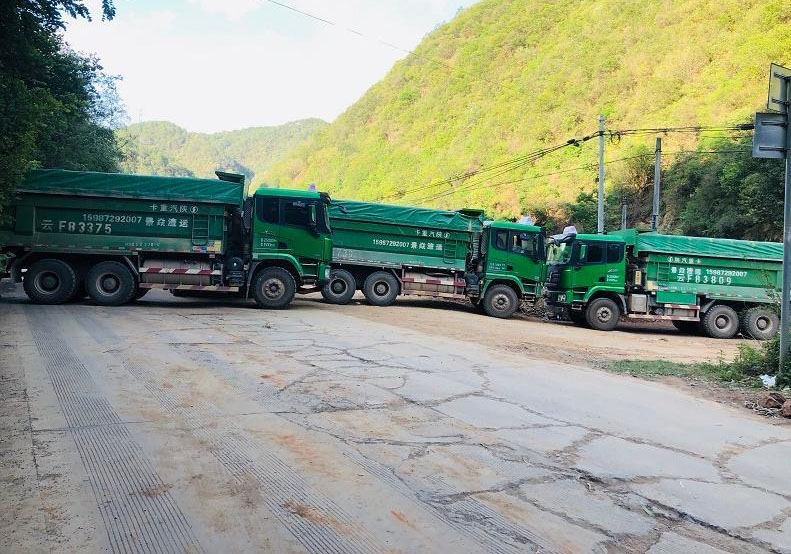 The Yunnan Provincial Forest Fire Brigade has sent additional teams to ensure on-site monitoring and communication. The site will continue to implement 24-hour uninterrupted monitoring to study and prejudge the elephants' migration routes.

Professor Chen Yongming from Yunnan University has also been following the event closely. He earlier explained to the China Media Group the reason behind this herd's unusual migration to the north.

He said that many farmers around the nature reserves had planted large amounts of crops that elephants like, such as corn and rice. When the Asian elephants are unable to find food, they travel outside of the reserves. And once they're out, they find it much easier to get food from human territory than from the forest. That's why they keep moving deeper to populated areas in the northern part of Yunnan. As a result, their food habit is showing initial changes from natural plants to crops, which could make the behavior of trespassing human territory a new habit. This is a long-term concern of forestry experts and authorities.