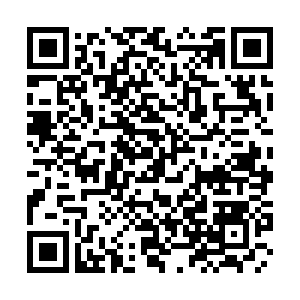 Chinese President Xi Jinping on Monday sent a congratulatory message to Bashar al-Assad on his re-election as Syrian president.

In the message, Xi hailed the traditional friendship between China and Syria.

Noting that Syria was one of the first Arab countries to establish diplomatic ties with China, Xi stressed that he values the development of bilateral ties and is willing to work with the Syrian president to push forward the relationship when both sides are celebrating the 65th anniversary of bilateral diplomatic relations.

He also assured his counterpart that China will assist Syria at the best of its capacity in its fight against COVID-19, economic recovery and livelihood improvement.