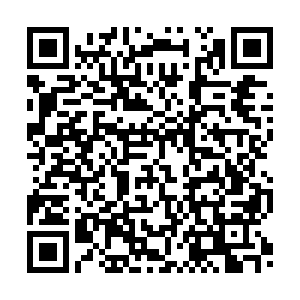 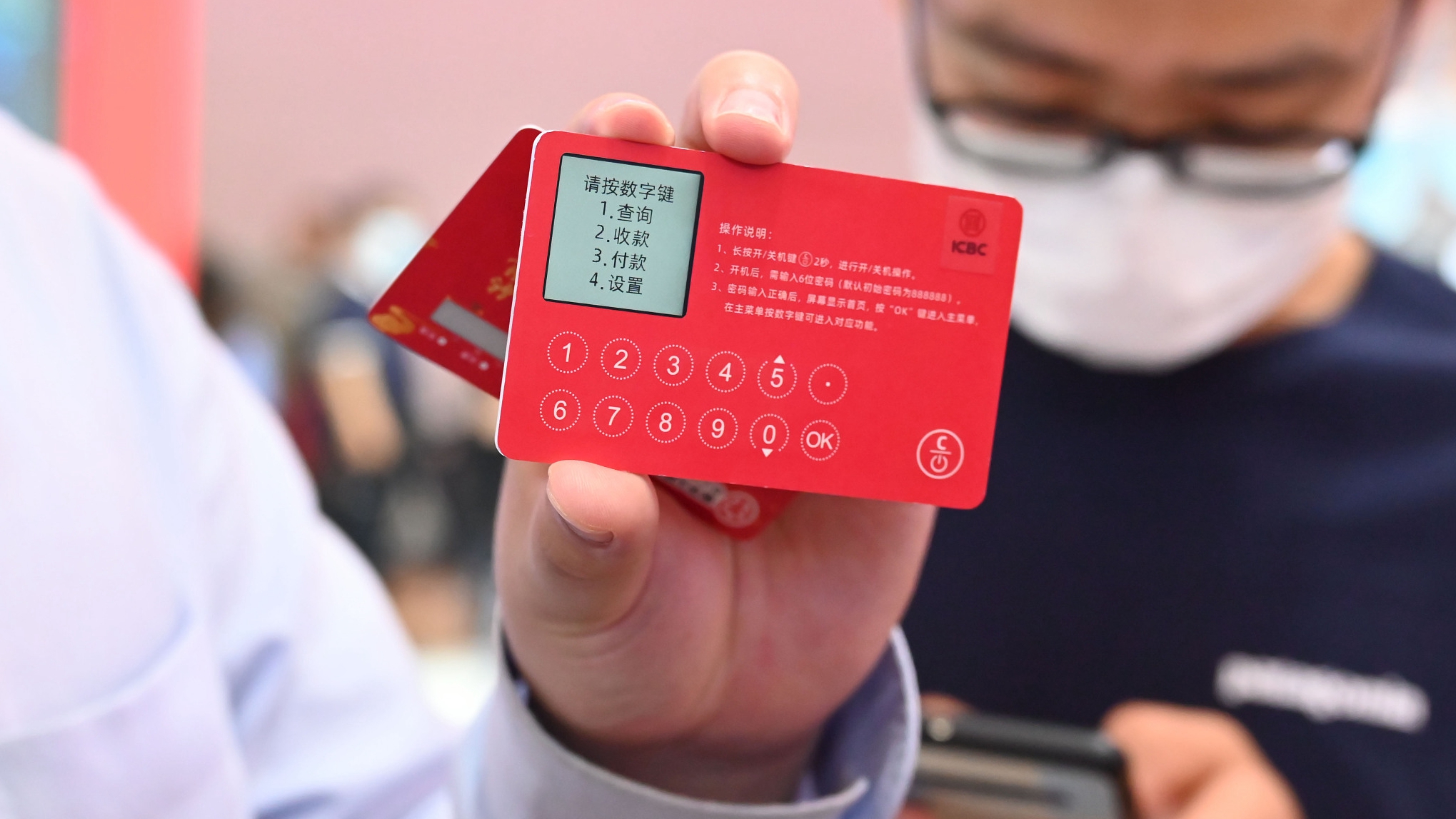 Editor's Note: Jimmy Zhu is chief strategist at Singapore-based Fullerton Research. The article reflects the author's opinion and not necessarily the views of CGTN.

Gains in China's yuan may be limited in the near term as more investors may start to be relieved that the currency's rally was a bit too fast in the past few months from the fundamental perspective. Also, the U.S. jobs report may offer some supports for the greenback.

Since the end of the first quarter, the yuan has rallied around 3 percent as China's economy has been showing persistent recovery after the pandemic, plus a weaker dollar profile. The fundamentals will continue to support the yuan with no visible depreciation pressure appearing at this moment. But certain clues indicate the pace of gains may slow down in the coming months.

The country's lenders will need to hold 7 percent of their foreign exchange in reserve from June 15, the People's Bank of China (PBOC) said in a statement on Monday. The size of the increase is 2 percentage points, and it is the first hike since 2007. The moves aim to curb the dollar liquidity as it reduces the supply of the dollar. The tighter dollar liquidity is considered to be possible to put some negative impact on the yuan.

The tweak in reserve requirement itself may have a limited direct impact on the Chinese yuan since the yuan interest rate is much higher than dollar rates. However, the message here is clear: the monetary authority may not be comfortable with recent quick gains. Some market participants who have been betting the excessive gains in yuan may start abandoning their earlier forecasts, as they could be worried that any further massive gains in yuan may cause more measures from the central bank.

And there are valid reasons for the Chinese monetary authorities to curb the excessive gains in yuan. Data released on Monday showed that China's new export orders index for the month of May fell below 50, the first time since February, suggesting the recent rising currency may have badly hurt the exporters' revenues. The CFETS RMB Index, a gauge to reflect the yuan's value against a basket of currencies, is now rising to the highest level since 2016. It may trigger the PBOC to set the yuan fixing rates weaker than expected in the near future.

On the other hand, the recent China-U.S. bond yield spread also shows that some gains in yuan could be excessive. Over a long period of time, moves in yuan versus the dollar have been in tandem with the two countries' bond yield gap. The 10-year bond yield spread between the two countries narrowed by about 50 bps in the past six months to 145 bps now, close to the level in February 2020, when the USD/CNY exchange rate stood around 6.95. Thus, the yuan upside could be limited at this stage if the yield spread between the two continues to shrink.

Based on the experience in the past five years after the PBOC reformed the yuan fixing regime, the yuan's direction has been influencing the cross-board capital flows. The rising yuan will definitely help to attract more capital inflows, boosting prices for the onshore yuan-denominated assets and further pushing forward the yuan internationalization progress.

However, if the pace of inflows is too quick, it would pose potential risks for the financial system stabilization once the Fed decides to tighten the monetary policies because some of those international "hot cash" with speculative nature would fight back into the dollar assets. Hence, it's necessary for the central bank to monitor the current onshore dollar liquidity in order to avoid keep the liquidity balanced.

On the dollar side, the dollar index seems to be gaining some support near the 90 levels, further downside room is seen as limited as long as the U.S. economic data shows no signs of deterioration. The labor market report to be released this Friday would be extremely crucial for all kinds of traders, as this would be the last top-tier economic data released before the next Federal Open Market Committee meeting in the middle of the month.

We expect the Fed to "openly" discuss the details or schedule of a tapering of the quantitative easing if the upcoming non-farm payrolls data stays above 600,000. If this happened, the 10-year Treasury yield may quickly rise to above the 1.8 percent level and push the dollar higher.