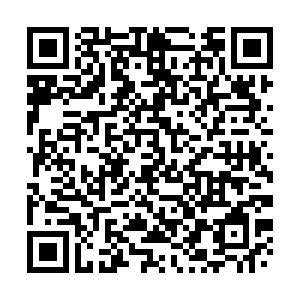 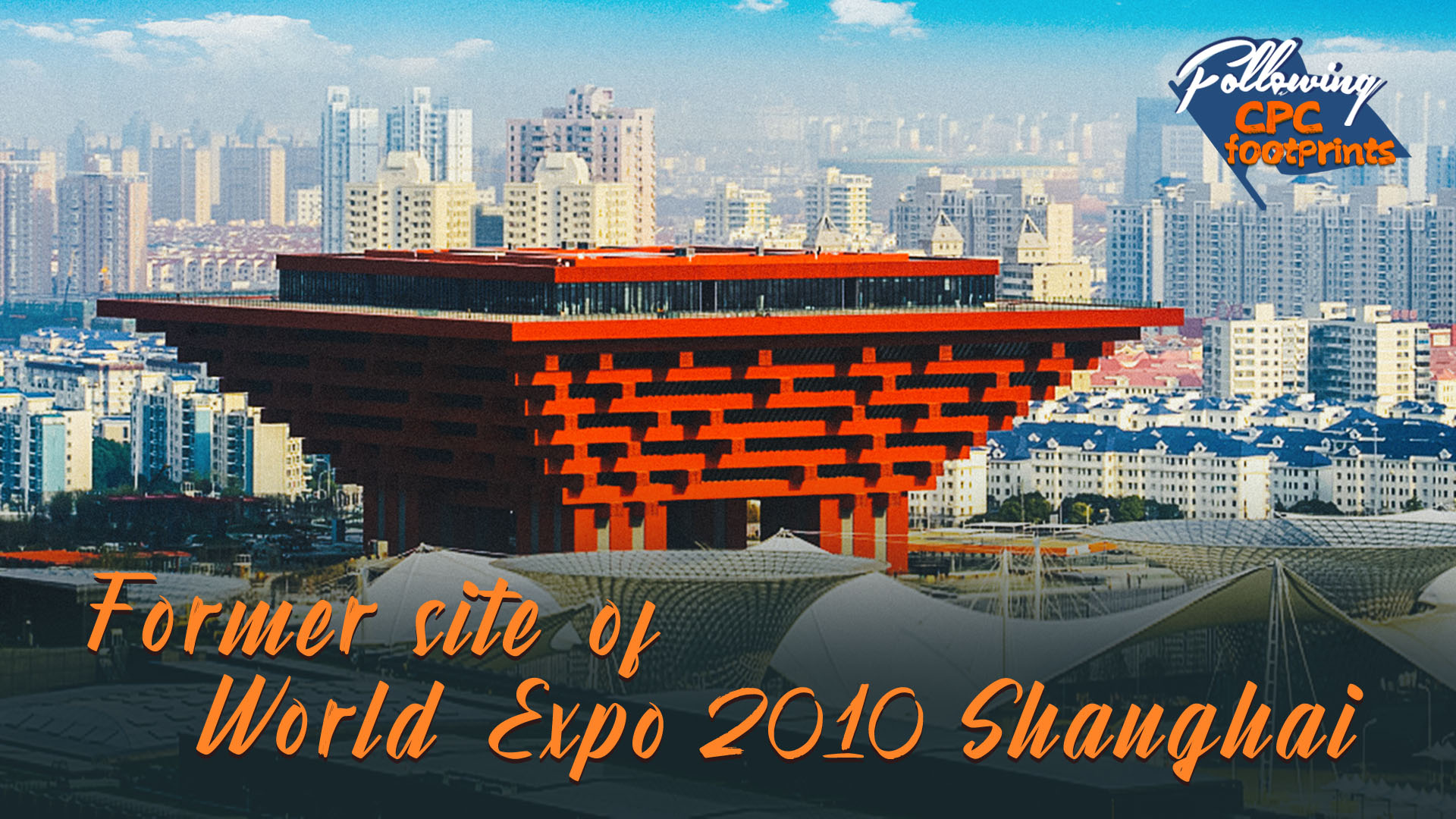 Eleven years ago, on the banks of the Huangpu River in Shanghai was held the World Expo, which attracted a record-breaking 246 countries and organizations and 73 million people around the world to promote the theme "Better City, Better Life." And now the former site of Expo has turned into the city's life center of culture and entertainment and business hub.

As one of China's earliest trading ports in the first half of the 19th century and a notable international metropolis in the early 20th century, Shanghai has developed further in bridging the country and the world since the reform and opening-up policy implemented in 1978, which was testified by the 2010 Shanghai World Expo.

The large-scale international event was for the first time hosted in a developing country, showcasing not only China's splendid ancient history but also its remarkable modern progress. 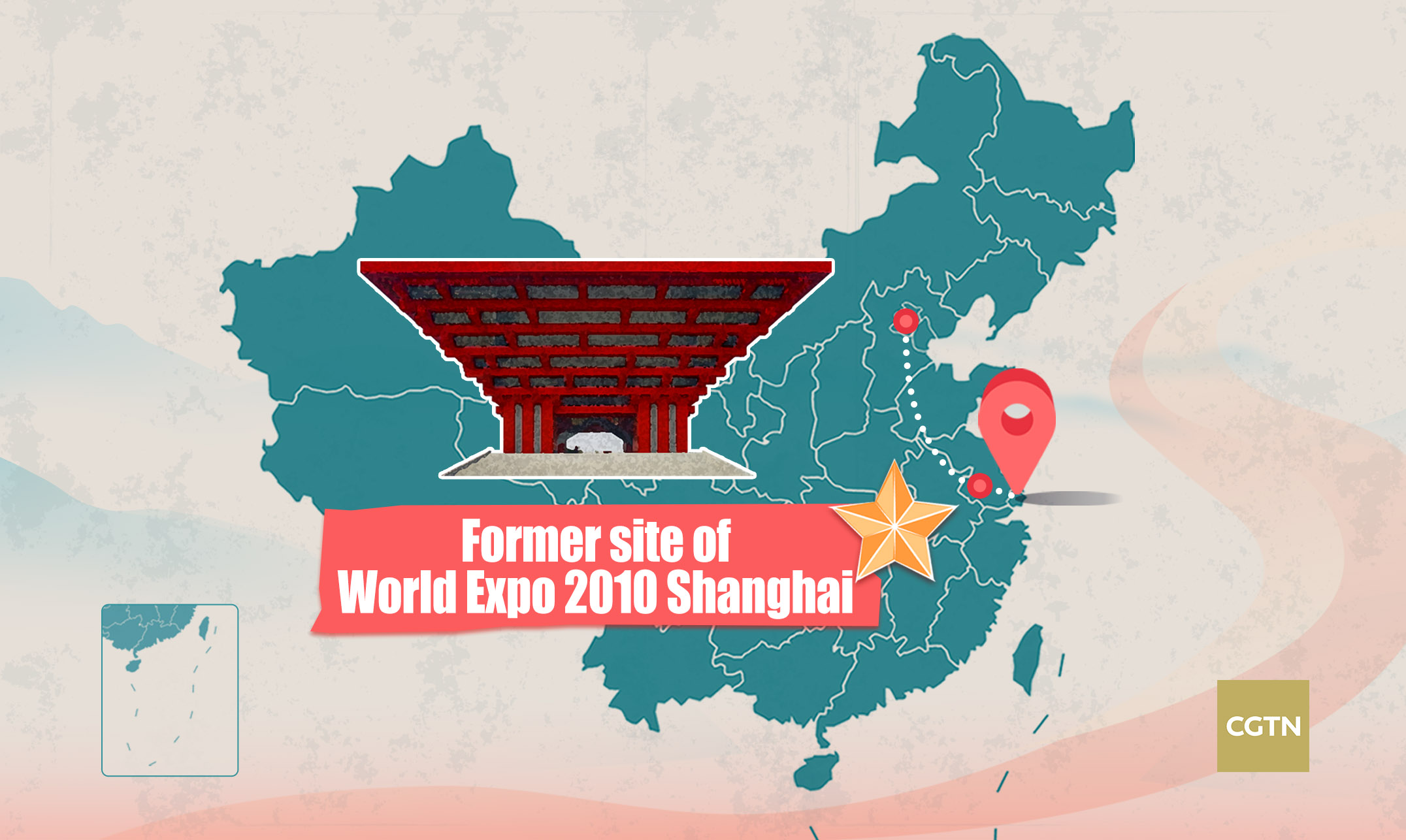 By advancing the "Urban Best Practice," the former site of Expo was fueled into new vitality after the event was concluded. The green areas were turned into parks and held music festivals from time to time. Many temporary pavilions were dismantled, but instead, a large commercial complex was built up combining stores, restaurants and other functions.

The permanent pavilions were converted to museums, exhibition centers, and performing arts centers. For example, the former China Pavilion has been turned into China Art Museum collecting and displaying the country's modern and contemporary arts. All the transformations made the former site of the World Expo a vivid example of how Chinese people made efforts to gain a better life.

The "Following CPC footprints" series is a travel guide introducing 10 historical sites of great significance to the Communist Party of China (CPC) and recounting the story of Chinese people's efforts in building a better nation under the leadership of the CPC in the past 100 years.