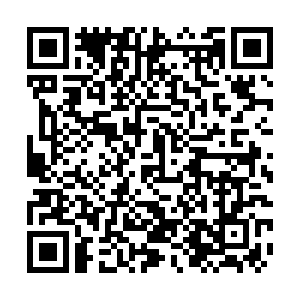 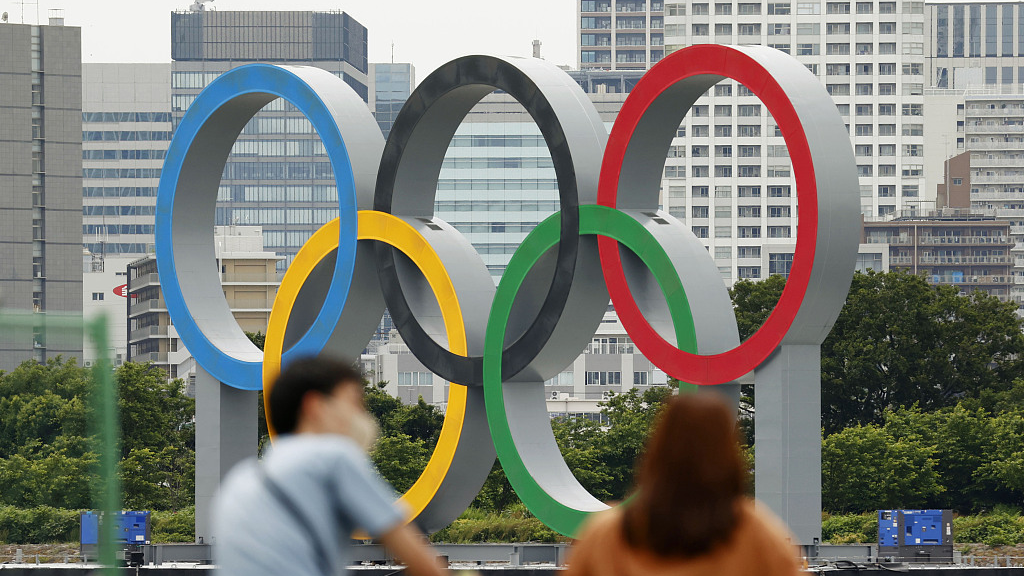 Some 10,000 volunteers for the Tokyo Olympics and Paralympics have decided to withdraw, said the Japanese organizing committee on Wednesday, citing the COVID-19 pandemic as the main reason.

"There's no doubt that one of the reasons is concern over coronavirus infections," said Toshiro Muto, CEO of the organizing committee.

Having lost about one-eighth of the volunteers, Muto said it won't hinder operations of the Tokyo Games. In fact, that's not the first time for the event to suffer similar problems. After the former president of the organizing committee Yoshiro Mori, made controversial comments about women in February, more than 1,000 volunteers quitted in 20 days.

Losing five-figure volunteers is only the latest setback the Tokyo Games have encountered. The fast surge of COVID-19 infections all over Japan in the past month led to stronger voices against the global sports event.

Shigeru Omi, an infectious disease expert and head of a government subcommittee on the coronavirus, said on Wednesday that it's "not normal" to hold the Olympics and Paralympic amid the pandemic. 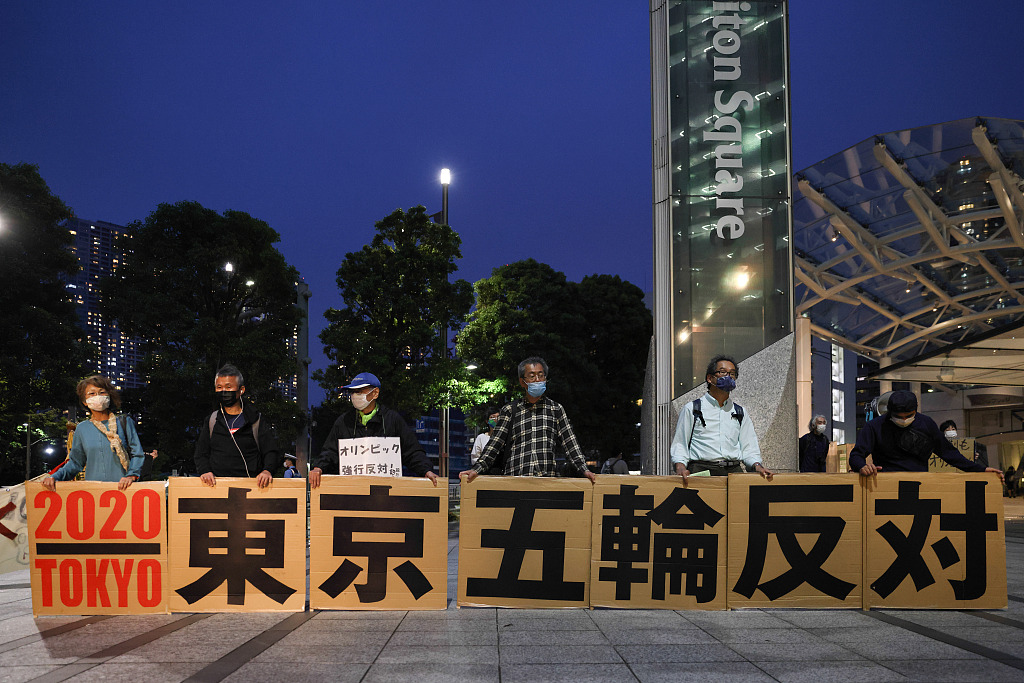 "It is not normal to (host the games) under the current situation," said Omi to a parliament committee. "If they were to be held during a pandemic, it is the organizers' responsibility to scale them down as much as possible and strengthen the management system."

"Ordinary people will not consider cooperating unless (the organizers) give a clear story on why they should be held and how to minimize risks as one package," added Omi.

Despite all the difficulties and opposition, both the Tokyo organizing committee and the International Olympic Committee (IOC) repeatedly promised that the Games will happen. They received the latest support from G7 leaders, reported Kyodo News on Wednesday.

G7 will hold a summit between June 11 and 13 in Cornwall, England. Katsunobu Kato, Chief Cabinet Secretary in the cabinet of Yoshihide Suga will explain the Japanese government's commitment "to realizing a safe and secure games" at the summit. G7 will release a statement to show their support after the summit, according to Kyodo News.

Thursday will mark the 50-day countdown to the opening of the Tokyo Olympics.