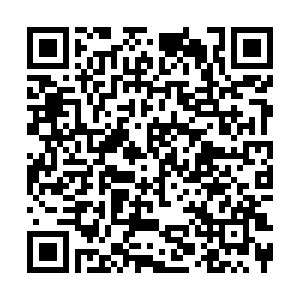 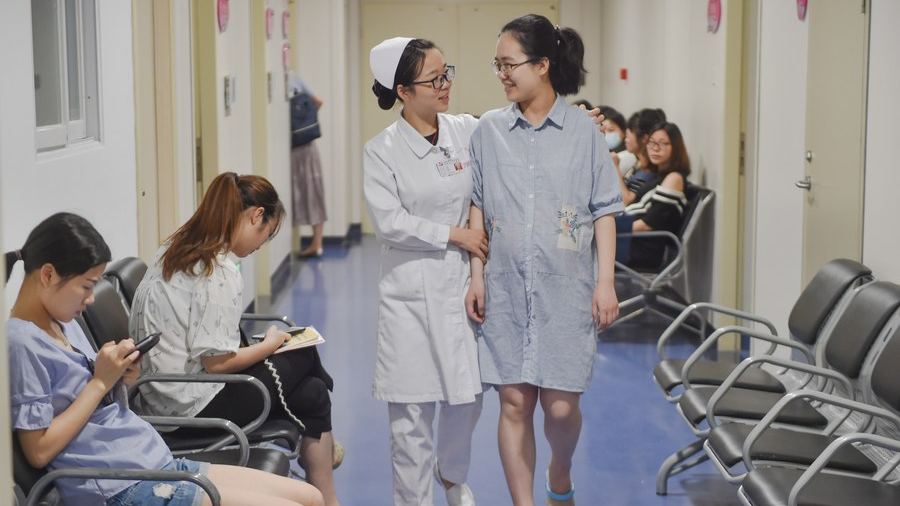 A nurse guides a pregnant woman who made a reservation for regular check via cell phone at Fujian Provincial Maternity and Children's Hospital in Fuzhou, capital of southeast China's Fujian Province, June 12, 2018. /Xinhua

A nurse guides a pregnant woman who made a reservation for regular check via cell phone at Fujian Provincial Maternity and Children's Hospital in Fuzhou, capital of southeast China's Fujian Province, June 12, 2018. /Xinhua

Editor's note: Andy Mok is a research fellow at Center for China and Globalization. The article reflects the author's opinions and not necessarily the views of CGTN.

The day before this year's Children's Day, China announced that married couples may have up to three children instead of the previously permitted two per family. This third-child policy heralds the country's prioritization of efforts to maximize the role of the population in driving economic and social growth by reducing the decline in birth rates. While a fertility rate of less than 2.1 is necessary for maintaining a stable population has long been recognized as a risk to China's quest to become a prosperous country, this week's announcement declares that the time has come to decisively address this challenge.

China has successfully mastered complex policy challenges in the past, but this demographic challenge may be one of the most complexes it has ever faced since successfully addressing these issues require both proven policy approaches as well as the imaginative creation of entirely new ones involving both theory and practice that must be applied in a much more diverse and complex society.

First, the immediate problem of the increasing dependency ratio must be addressed. Falling birth rates combined with longer life expectancies mean that the ratio of retirees to the working population will rise, and this will lead to higher government spending on pension and related benefits that must be supported by a smaller economic base. If not successfully addressed, this can lead to insufficient care for retirees and erosion of national competitiveness.

However, solving these challenges is where China has demonstrated the greatest success in the past as solutions are generally rooted in a technocratic approach, whether the policy prescriptions involve changes to the retirement age, tax rates, or other similar measures. 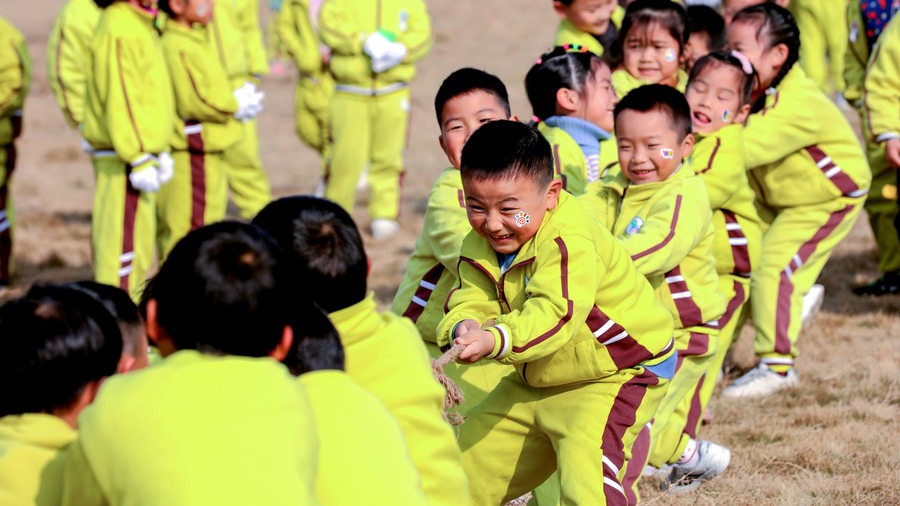 Next, a newer and more nebulous challenge involves the attitudes and aspirations of women of child-bearing age in today's China. As China's economy and society have undergone historically unprecedented advances, the professional and lifestyle choices of those born after the beginning of economic reform have undergone a similar expansion. As a result, norms regarding the inevitability of marriage and traditional aspirations for a large family have been supplemented by other alternatives. Effectively and appropriately incorporating this diversity of choice into a set of policy initiatives will be crucial for success.

Related to incorporating individual aspirations is the need to address the practical challenges of raising a family in today's China. As China not only modernizes but urbanizes, would-be parents must feel confident that suitable and affordable housing, education, and childcare are available. Also, many women are concerned about the impact pregnancy may have on their career progression. Successful efforts to address declining birth rates must not only address these practical considerations but ideally integrate them into efforts to incorporate changing norms and aspirations.

Finally, China's population challenge must be assessed in light of other powerful and sometimes countervailing trends. For example, automation and digitization are expected to significantly reduce the demand for human labor, which mitigates the advantages of a large workforce. Also, as China's economy becomes more advanced, a workforce that is smaller but more highly trained and specialized may be a key source of competitive advantage more valuable than a merely large one. As such, efforts to increase birth rates must also be integrated and coordinated with other trends and policy objectives to realize broader and overarching objectives.

China's announcement this week is a milestone but only marks the beginning of a long-term effort to address this uniquely complex challenge. Given the increasing importance of China's economy to the world, how this initiative unfolds will have repercussions beyond China. Moreover, many other countries face similar challenges. Given China's past successes in conceptualizing and implementing effective policy responses to daunting problems, there may also be relevant insights for other countries facing their population challenges.