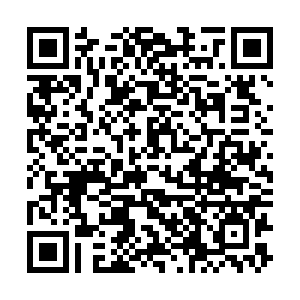 The African Union (AU) has suspended Mali's membership in response to last week's military coup and threatened sanctions if a civilian-led government is not restored, it said in a statement on Tuesday.

The AU "decides ... to immediately suspend the Republic of Mali from participation in all activities of the African Union, its Organs and institutions, until normal constitutional order has been restored in the country," the body's Peace and Security Council said in a statement late Tuesday.

The AU called for "an unimpeded, transparent and swift return to the civilian-led transition ... failing which, the Council will not hesitate to impose targeted sanctions," added the union's council.

Mali's neighbors and international powers fear the latest revolt will jeopardize a commitment to hold a presidential election in February, and undermine a regional fight against Islamist militants, some of which are based in Mali's desert north.

(Cover: A man rides a motorcycle past the entrance of the Malian military base where Mali's President Bah Ndaw, Prime Minister Moctar Ouane and defense minister Souleymane Doucoure are detained, Kati, Mali, May 25, 2021. /Reuters)