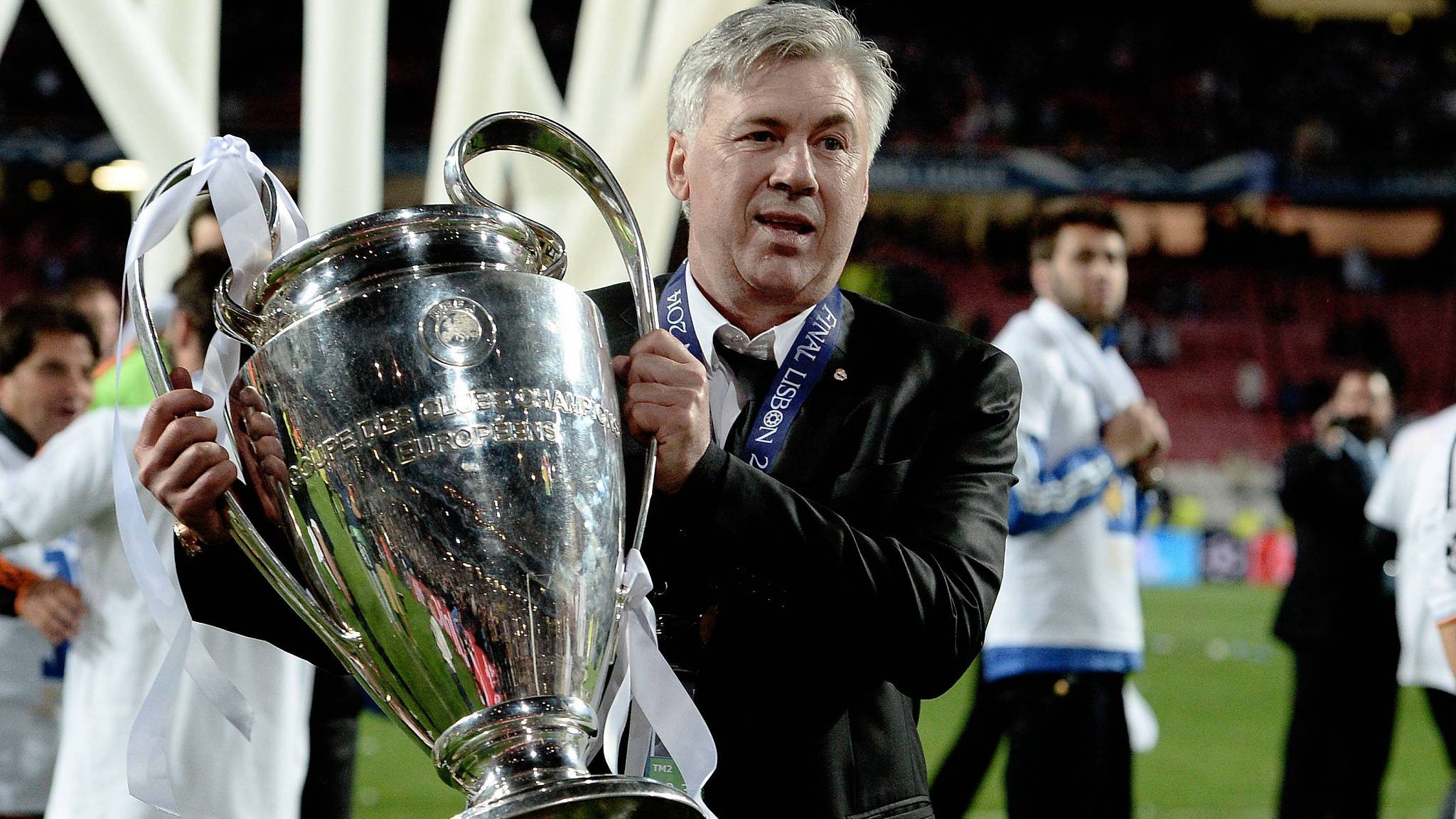 Carlo Ancelotti is one of the most successful managers in the world of football. He won the Champions League with Real in 2014. /CFP

Carlo Ancelotti is one of the most successful managers in the world of football. He won the Champions League with Real in 2014. /CFP

Everton manager Carlo Ancelotti has stunned the footballing world by confirming a sudden departure for Real Madrid after only 18 months in charge at Goodison Park.

It will be Ancelotti's second spell at Madrid after taking the job between 2013 and 2015, during which he won the Champions League, Copa del Rey, UEFA Super Cup and FIFA Club World Cup.

The 61-year-old signed a three-year contract with the Spanish giants on Tuesday and will be presented at a news conference on Wednesday, according to Real.

"I'm leaving, but I'm not abandoning ship, and I'm not tired of coaching," Zidane said. "In May 2018, I left because after two-and-a-half years, with so many victories and so many trophies, I felt that the team needed something new to stay on top. Today things are different. I'm leaving because I feel the club is no longer giving me the trust I need; it isn't offering me the support to build something medium-to-long-term."

"I know the demands at a club like Madrid; I know that when you don't win you have to go. But a very important thing has been forgotten here ... I'm a born winner, and I was here to win trophies, but beyond that are human beings, emotions, life, and I have the feeling that these things haven't been valued," he added. 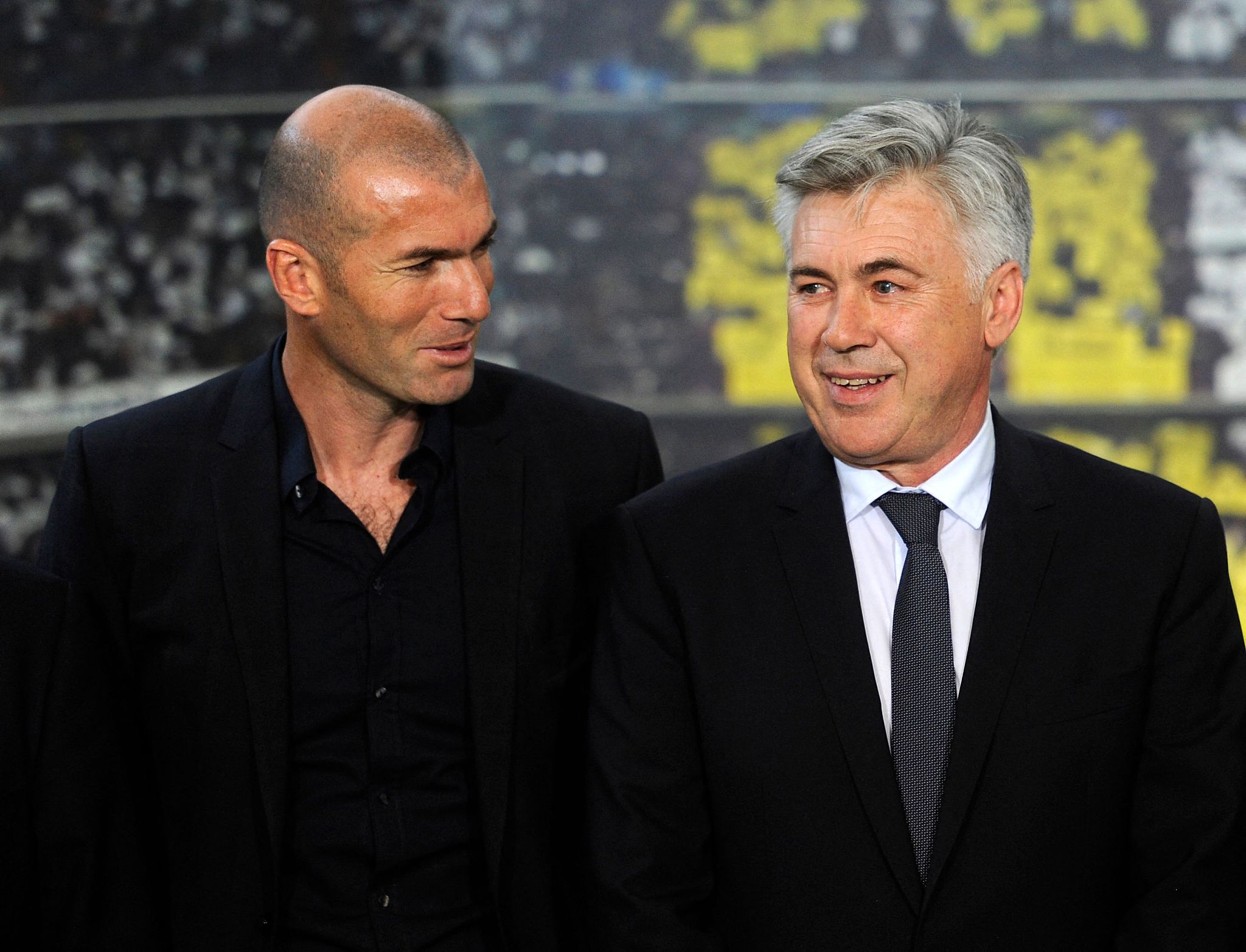 However, for all the chaos and mud-slinging, Ancelotti has no qualms returning to Madrid despite being ruthlessly sacked in 2015 and having three years remaining on the deal he signed with Everton in 2019.

"I would like to thank the board of directors, the players, and the Evertonians for the tremendous support they have all given me during my time at the club," Ancelotti said in a statement.

"I have complete respect for everyone associated with Everton and hope they can achieve the exciting opportunities they have in front of them. While I have enjoyed being at Everton, I have been presented with an unexpected opportunity which I believe is the right move for me and my family at this time," he added.

Ancelotti led Everton to a dismal 10th-place finish last season, and just last month, he insisted he was committed to the Premier League club's long-term plan. "This is good publicity for me to be linked with Real Madrid, but it is not true," he insisted back then. "I am really happy to stay here. I feel good at Everton, and my target is to make Everton better and better every year."

But when Real Madrid is holding out an olive branch, the offer proved too hard to resist.