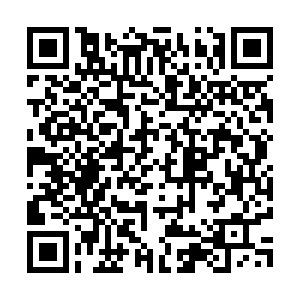 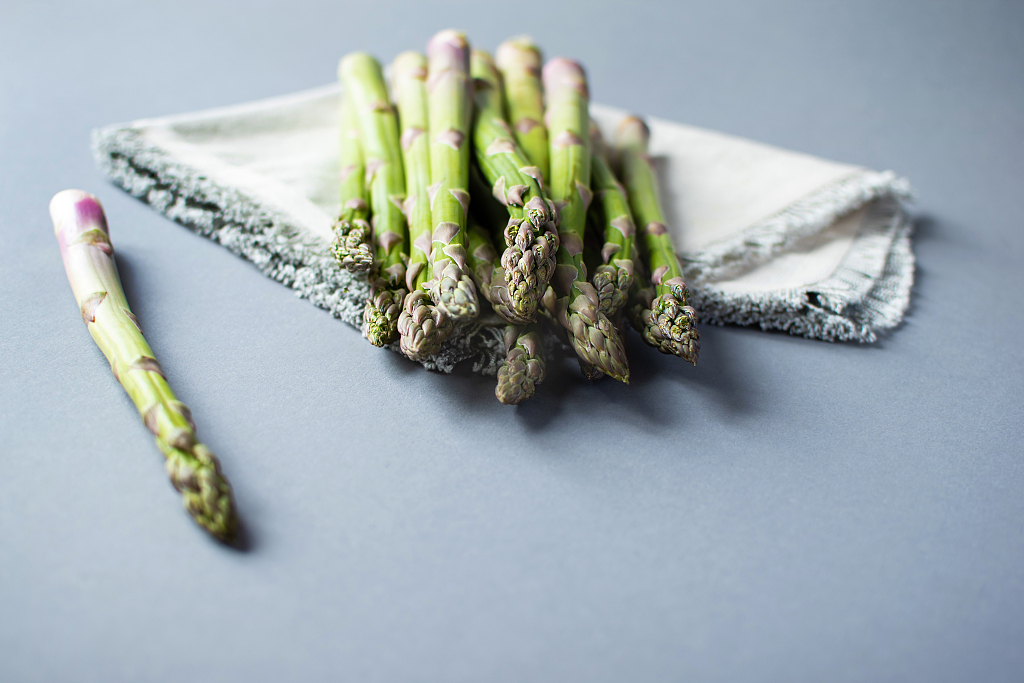 The asparagus recipe was probably a copy-and-paste error while updating the online database of legal documents. /CFP

The asparagus recipe was probably a copy-and-paste error while updating the online database of legal documents. /CFP

Asparagus is still in season in Belgium, and the shoots have sprung up in an unlikely place – the country's official gazette.

A recipe for asparagus gratin briefly made its way into the online database of Moniteur Belge, the official journal where Belgian laws, decrees and official notices are published, before being removed.

The gaffe has bemused local lawyers and prompted an explanation from the publisher.

Economic lawyer Morgan Moller was informed of the unusual text by a colleague and shared the discovery on Twitter last Friday.

"I have had it with people who say that the Moniteur Belge is useless. You can find everything in there: laws, determinations, recipes, you name it," Moller jokingly wrote. He accompanied his post with a screenshot of the legal passage that included the recipe.

The six-step instructions seem to have been copied from the cooking website marmiton and inserted into the French-language text of a law on pharmaceutical pricing that was updated in late April. The consolidated document shows the original 2014 legislation and all subsequent amendments.

"Honestly, I have not often come across such a hilarity in my legal career," Moller said. But not everyone was laughing.

"This situation is quite embarrassing because, in practice, legal professionals and citizens only use the consolidated version of the legislation, published by the SPF Justice (the Federal Public Service of Belgium)," another lawyer, Olivia Dupont, told local news website RTL Info.

"Even if only the version published in the Belgian Official Gazette is authentic, it is worrying to note that such errors can appear on the site of the SPF Justice because if this one was detected, others could go unnoticed," she said.

The director of the official publication Wilfried Verrezen explained to RTL Info that the online database has no "legal value," unlike the print edition of the gazette. Otherwise, they would've needed to publish an erratum to fix the mistake.