Download
Beijing to hand out millions in digital-currency envelopes
CGTN 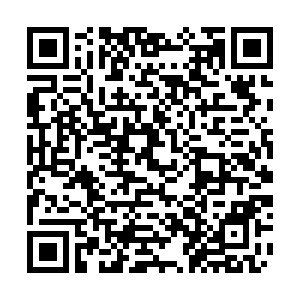 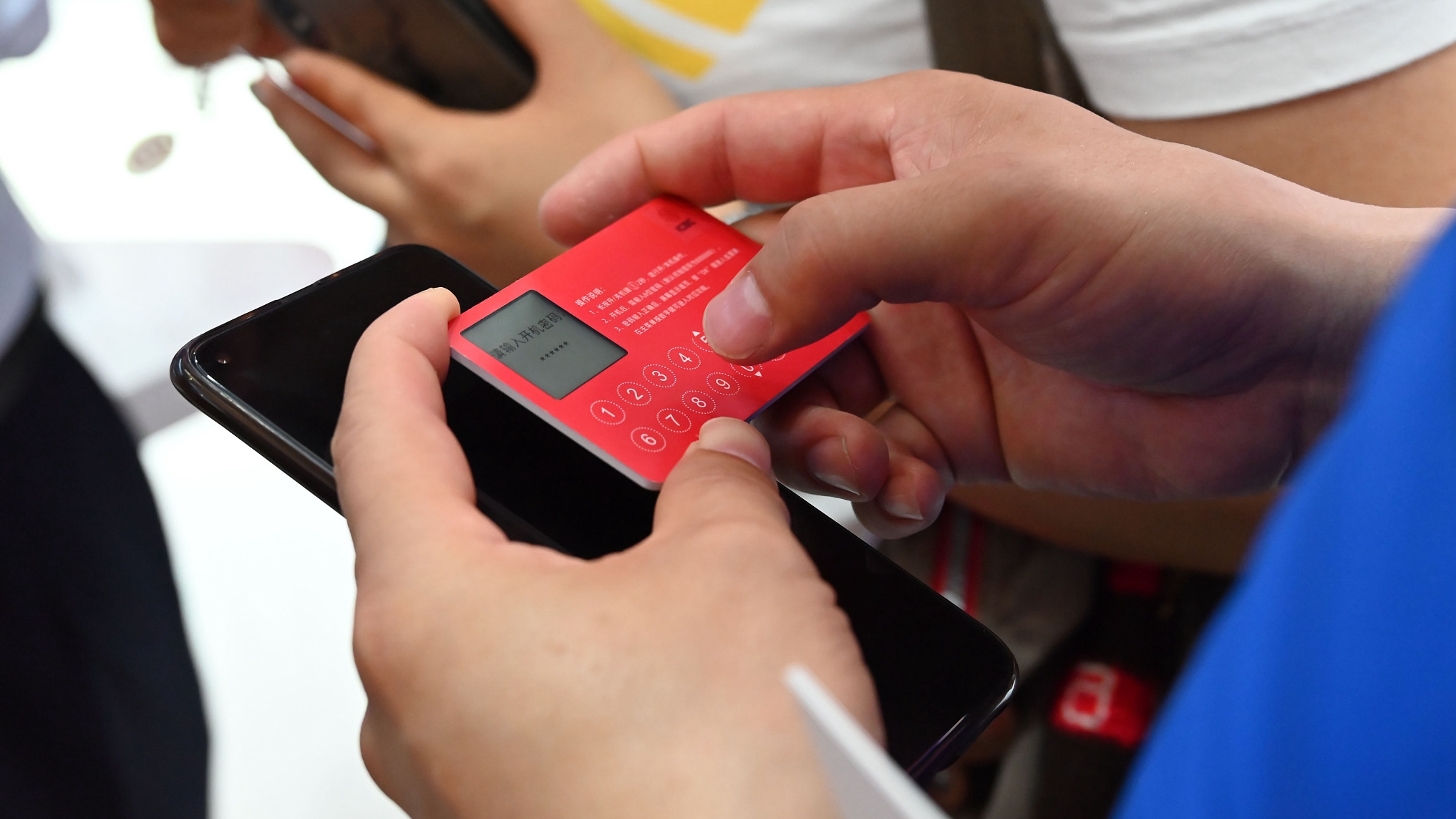 Beijing will hand out 40 million yuan (about $6.27 million) in digital currency to consumers in the city through a lottery system, the Beijing Local Financial Supervision and Administration Bureau announced.

A total of 200,000 digital red envelopes, each containing 200 yuan of digital currency, will be given to lottery winners in the digital renminbi (RMB) pilot program, said the bureau.

Individual consumers in Beijing can sign up for the lottery through the mobile applications of Bank of China and Industrial and Commercial Bank of China between June 5 and 7.

Lottery winners will need to download the mobile application of the digital RMB to get the online wallets. They should spend the money at nearly 2,000 designated merchants in the city from 9 a.m. of June 11 through June 20, the bureau said.

The pilot program is conventional testing in the research and development of digital RMB. Authorities in Beijing will expand the pilot program in the future, paving the way for building a digital currency payment environment during the Beijing Winter Olympics.