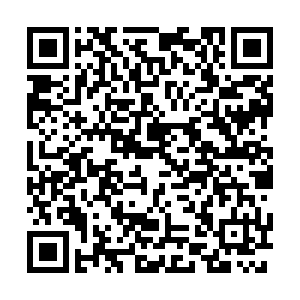 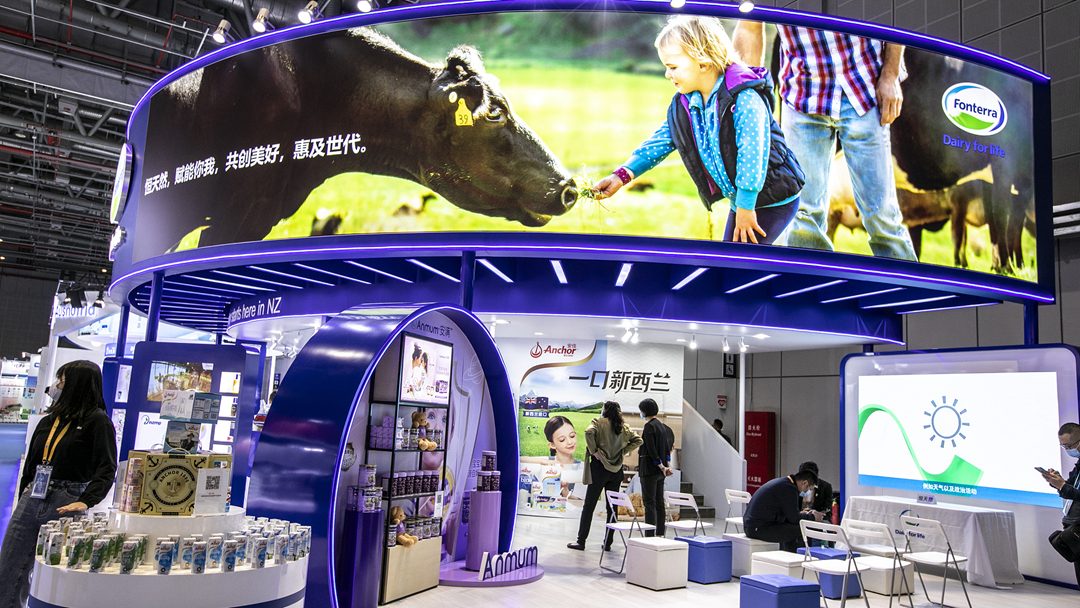 As New Zealand's top trade partner for the past four years, China accounted for approximately 23 percent of New Zealand's total trade in the year to March 2021, compared to 19 percent last year, the statistics department Stats NZ said on Wednesday.

China accounted for 26 percent of New Zealand's total goods and services exports and 20 percent of imports in the year to March 2021, Stats NZ said.

New Zealand's trade surplus with all countries was 2.3 billion NZ dollars for the year to March 2021, with China driving the surplus despite a trade deficit of 2 billion NZ dollars with the European Union, the country's international trade manager Alasdair Allen said in a statement.

The main exports to China that saw raises in the latest year included wood and dairy products, Allen said.

"While we didn't see the usual spending of Chinese visitors during the past year, China has continued to be a strong export market for New Zealand wood, meat and dairy," he said.