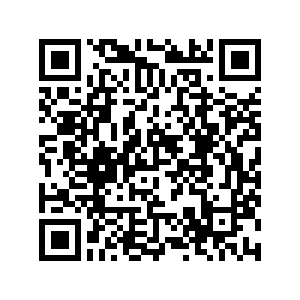 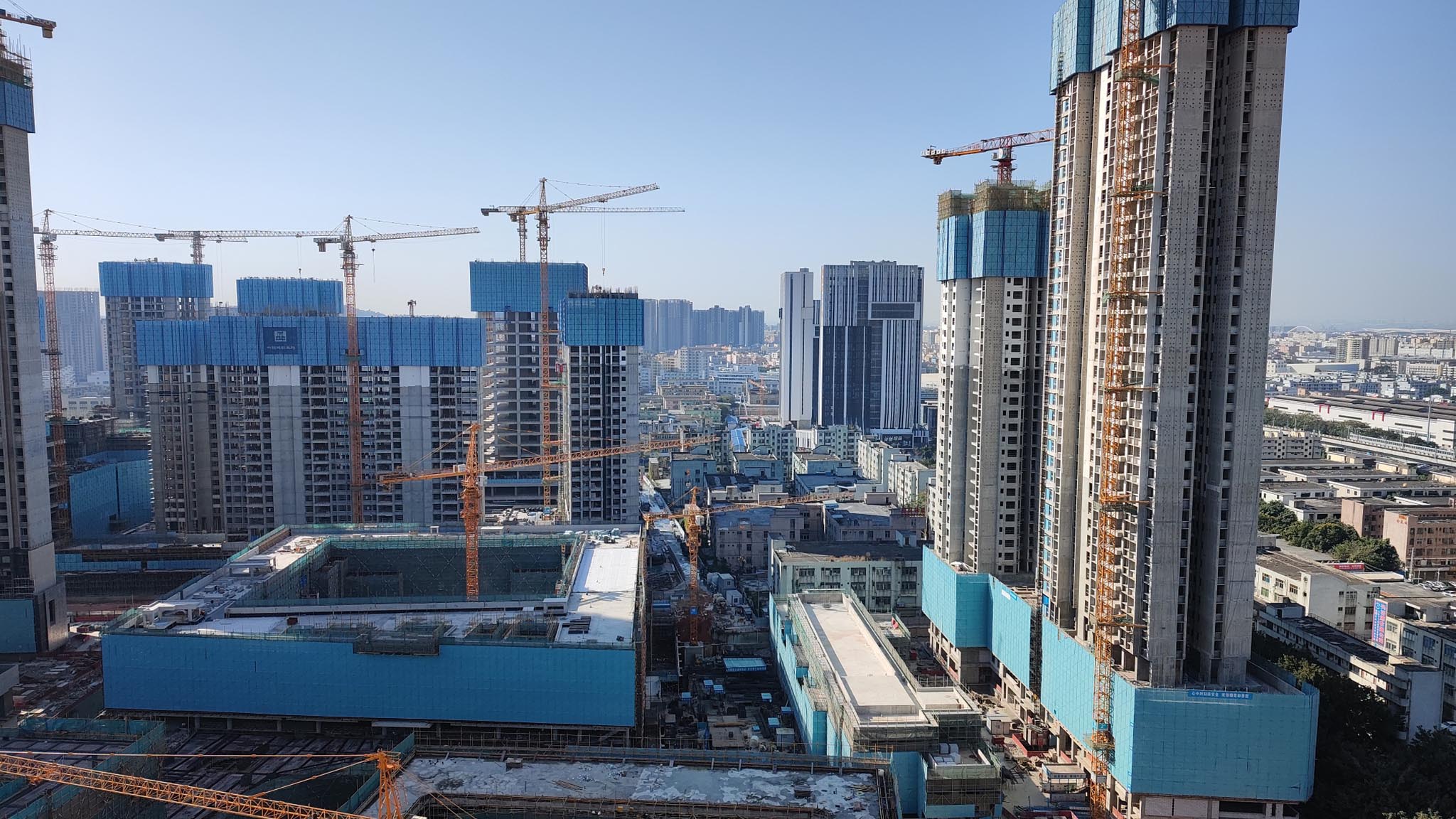 China's first ever batch of Real Estate Investment Trusts (REITs) has been met with huge enthusiasm by investors since their debut on Monday. The nine REITs in the offering are all oversubscribed, according to Shanghai and Shenzhen stock exchanges. The subscriptions end Wednesday.

Overall, these REITs aim to raise a combined $5.3 billion. It's a long-awaited offering that could diversify property investment in the country. The nine projects in the offering include two highway projects, three industrial park projects, two warehouse and logistics projects and two green projects.

These REITs focus on infrastructure. Commercial properties, including shopping malls and office buildings, as well as residential projects are not covered this time.

Analysts believe that as local governments and state-owned companies struggle with growing debt burdens, China is hoping to raise money from institutional and individual investors to co-finance infrastructure projects with local governments.

The money will be put into the improvement, management, and development of industrial parks and warehouses, roads, airports, sewage systems and garbage facilities.

China vs. U.S. in REITs returns

Real estate investment trusts have become a mature property investment tool in developed economies, such as the U.S., Europe, Hong Kong, Singapore, Australia and many more. But unlike the U.S. REITs, China's REITs are managed and traded through a mutual fund that then invests in asset-backed securities that indirectly holds the infrastructure projects.

The fundamental question is whether or not this structure will work, according to George Hongchoy, CEO of Link Asset Management, which manages Asia's largest REIT that holds a variety of commercial real estate assets and former government-owned properties in Hong Kong.

"(The purpose of) the initial set of assets of infrastructure projects is to really try and find ways to make sure that this is proven success and less of an impact on the rest of the (property) market," said Hongchoy.

U.S. REITs are backed by real estate assets that generate clear incomes. Investors share the incomes as their investment returns from REITs. China hopes to expand the infrastructure REIT market to 5 trillion yuan, or $770 billion. But there are not enough infrastructure projects that promise stable and competitive returns for investors.

That is a practical and realistic concern among those that might skip this round of REITs offering in China. Analysts say if China demonstrates that this model works, then the investment appetite for this type of China-REITs would grow significantly and the model could be replicated in the U.S. and become a lucrative new way to finance infrastructure projects.

There is discussion that the REIT market on the Chinese mainland could eventually include residential and commercial real estate, similar to how REITs operate in the U.S. today.

That could eventually unlock over $3 trillion of real estate according to Goldman Sachs, but we have to wait for a while for that to happen.