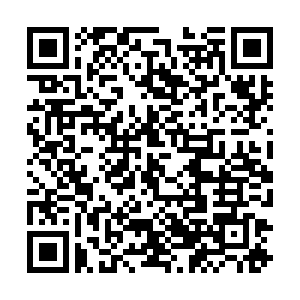 The General Administration of Sport of China said on Wednesday it will look into every detail of all high-risk outdoor sports events before making improvements in management and regulations, perfecting standards and rules as well as enhancing the security levels of such events.

Until that is done, events including cross-country races in mountains and the Gobi Desert, wingsuit flying, and ultramarathon that are vague in regulation responsibility, competition rules, and security standards will be suspended all over the country from Wednesday, announced the national sports governing body in a statement.

On May 22, the 100-kilometer cross-country mountain marathon race in Baiyin City, northwest China's Gansu Province, led to the deaths of 21 participants.

Zhang Xuchen, mayor of Baiyin City, apologized to the families of the victims and injured athletes on behalf of the host.

"This is a public safety incident caused by a sudden change of regional weather. As the event's organizers, we are in deep regret and remorse. We apologize to the families of the victims and injured [athletes] and our condolences go out to you. The provincial government has also set up an investigation task force to follow up on the investigation," said Zhang on May 23.