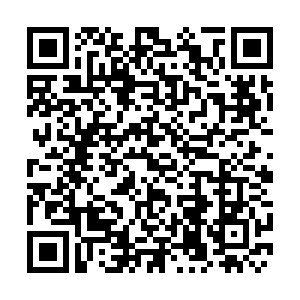 In the conversations between Chinese Vice Premier Liu He, also the chief of the Chinese side of the China-U.S. comprehensive economic dialogue, and U.S. Treasury Secretary Janet Yellen, highlighted the importance and China-U.S. economic relations.

Both sides believe China-U.S. economic relations are very important, according to a ministry statement.

"In the spirit of equality and mutual trust, they conducted extensive exchanges on the macroeconomic situation and bilateral and multilateral cooperation, candidly exchanged views on issues of mutual concern and expressed willingness to maintain communication," read the statement.

The talk came less than a week after Liu had a phone conversation with U.S. Trade Representative Katherine Tai on May 27.

The two largest economies inked their phase-one agreement in January last year, after a nearly two-year-long trade dispute. China agreed to buy an additional $200 billion of goods and services from the U.S. before the end of 2020 and 2021, compared with 2017 baseline levels. The U.S. ought to cut some of the tariffs imposed by former president Donald Trump by the end of 2021.

However, so far both sides are away from the target.

Chinese Ministry of Commerce spokesperson Gao Feng earlier said both China and the United States should push for the implementation of the phase-one trade agreement between the two sides.