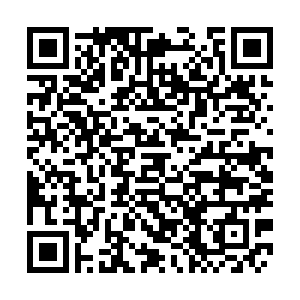 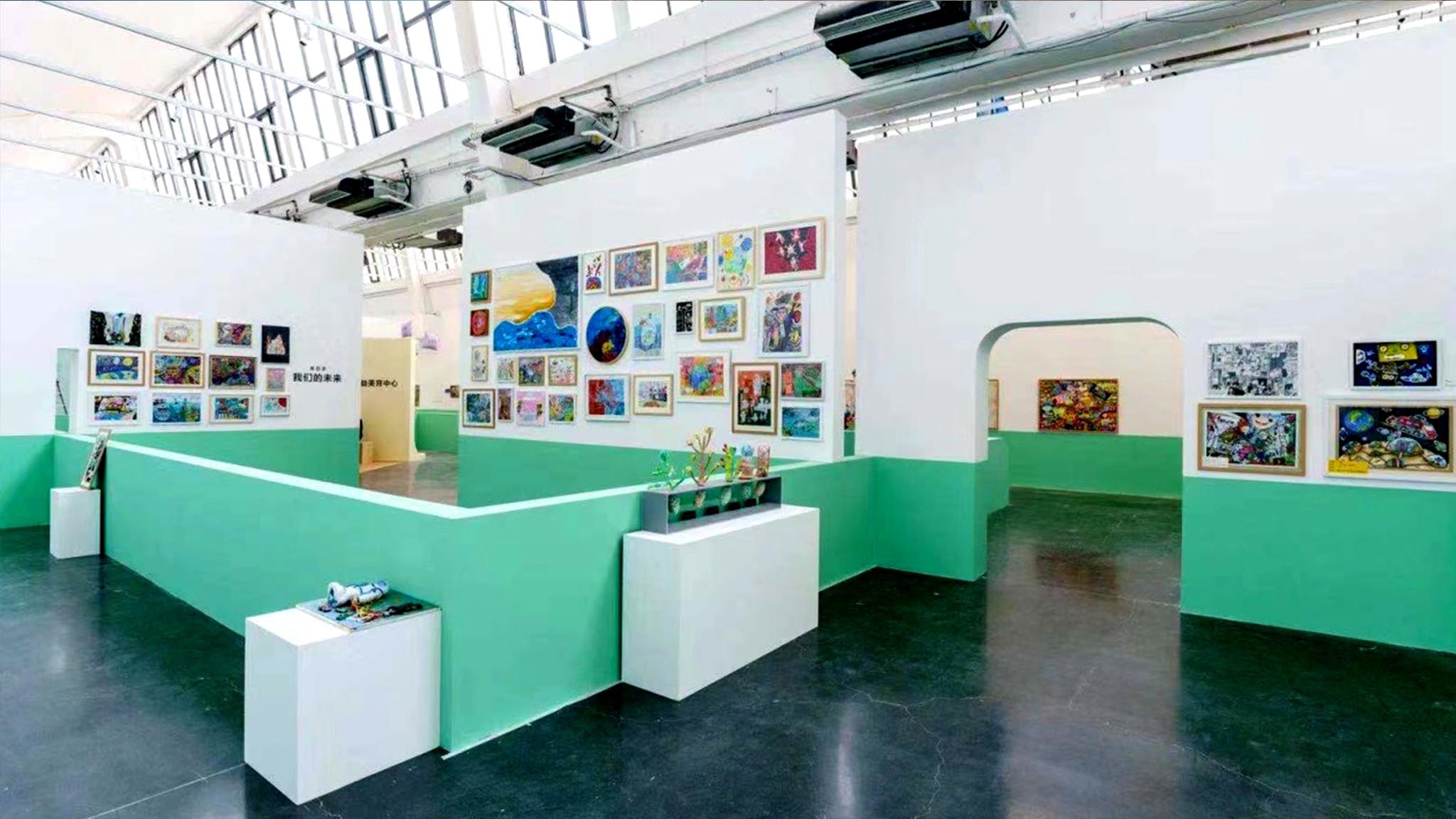 A charity exhibition showcasing children's innovation and imagination is underway in Beijing with over 160 paintings on display.

These artworks were selected from a pool of over 1,000 paintings from around China, including from remote areas such as southwestern Guizhou Province.

The exhibition, jointly held by the UCCA Center for Contemporary Art and China Foundation For Poverty Alleviation, aims to give children a chance to express their understanding of the future and the relationship between humans and the Earth. 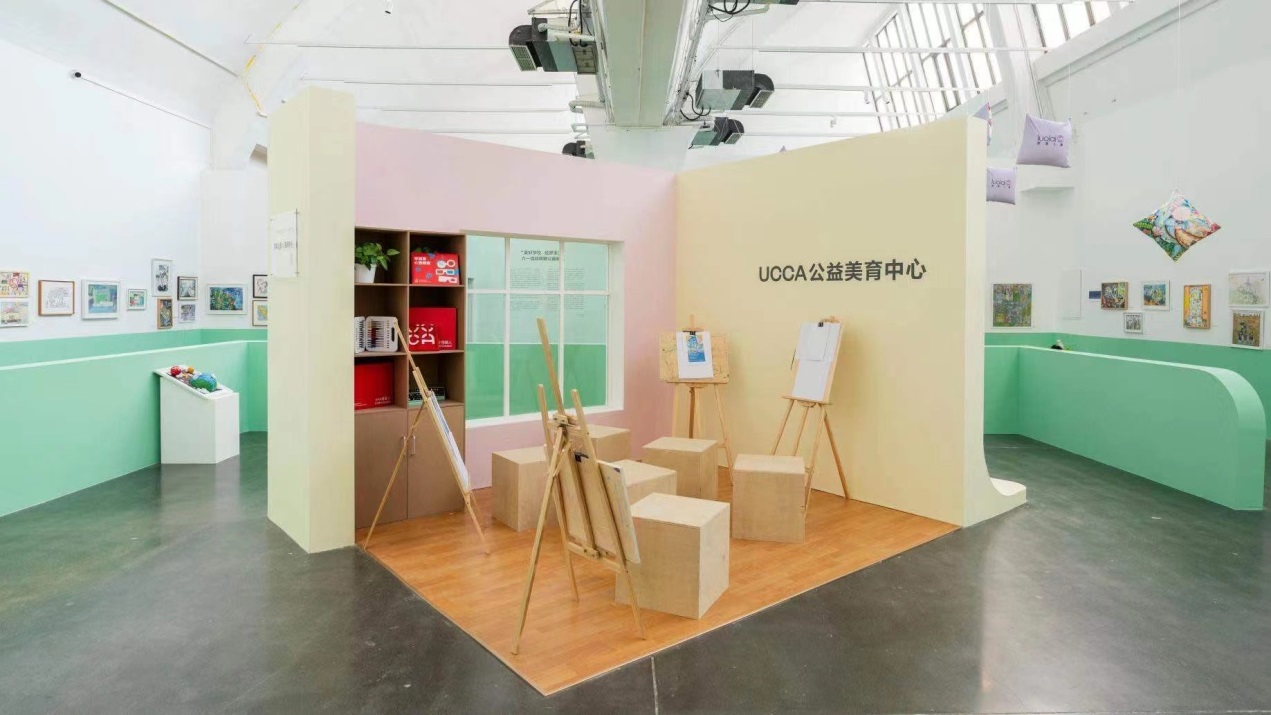 A charity exhibition is held at the UCCA Lab, 798 Art District, Beijing. /UCCA

A charity exhibition is held at the UCCA Lab, 798 Art District, Beijing. /UCCA

"Our work is based on the Earth, the future, and the environment. And environmental protection is the main theme," Wang Zelin, one of the participants, told CGTN.

China's less-developed areas lag behind in art education, but the exhibition aims to broaden people's awareness of this area of learning. Teachers and professionals in related fields were invited to visit an elementary school in Weining County in Guizhou Province and a middle school in Yan'an City in northwest China's Shaanxi Province to create artwork with students.

"The idea is to raise awareness for education in rural areas because we believe that art is for everyone. It's not just for people in the cities or people with money. It's really something that should be part of everyone's life and everyone's education," Philip Tinari, director of the UCCA Center for Contemporary Art, told CGTN. 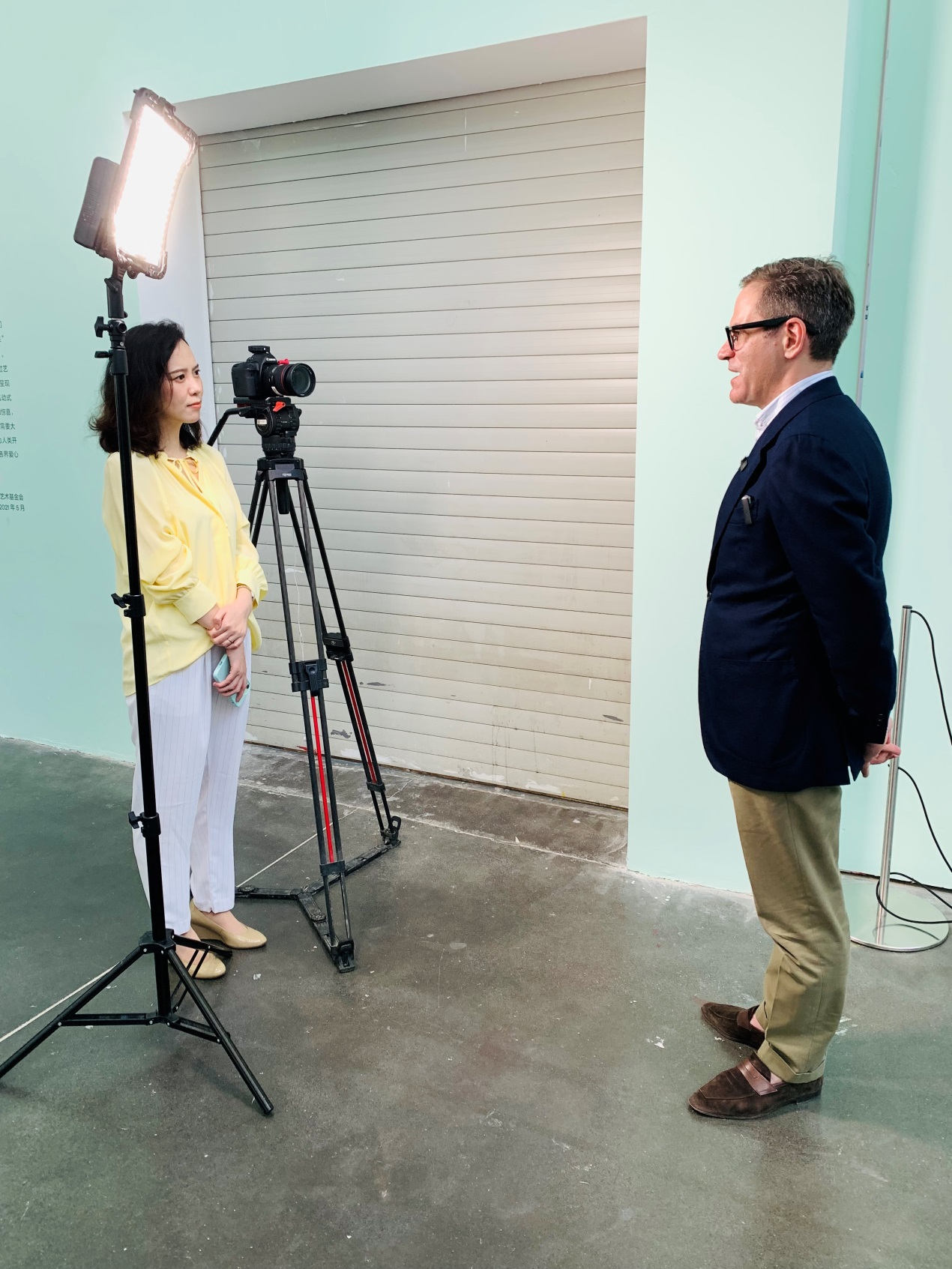 Chen Rui, who is in charge of the project, is impressed by an art piece done by students from Guizhou.

"They depicted high-speed trains and other transportation methods in a future world that they have imagined. They thought about different forms of trains, and they thought that it is not likely to see such things in real life," Chen said. "But actually in big cities like Beijing, this kind of high-tech means of transportation can be seen. So for us, this is a very good form of urban-rural dialogue, and we are very impressed."

The exhibition is running for a week at the UCCA Lab in Beijing's 798 Art District.

Organizers say they will host similar projects more frequently and hope to bring them to a wider audience and more children.