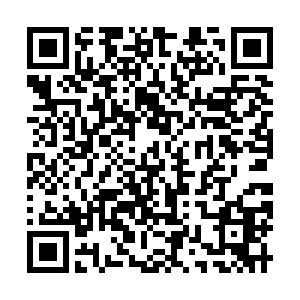 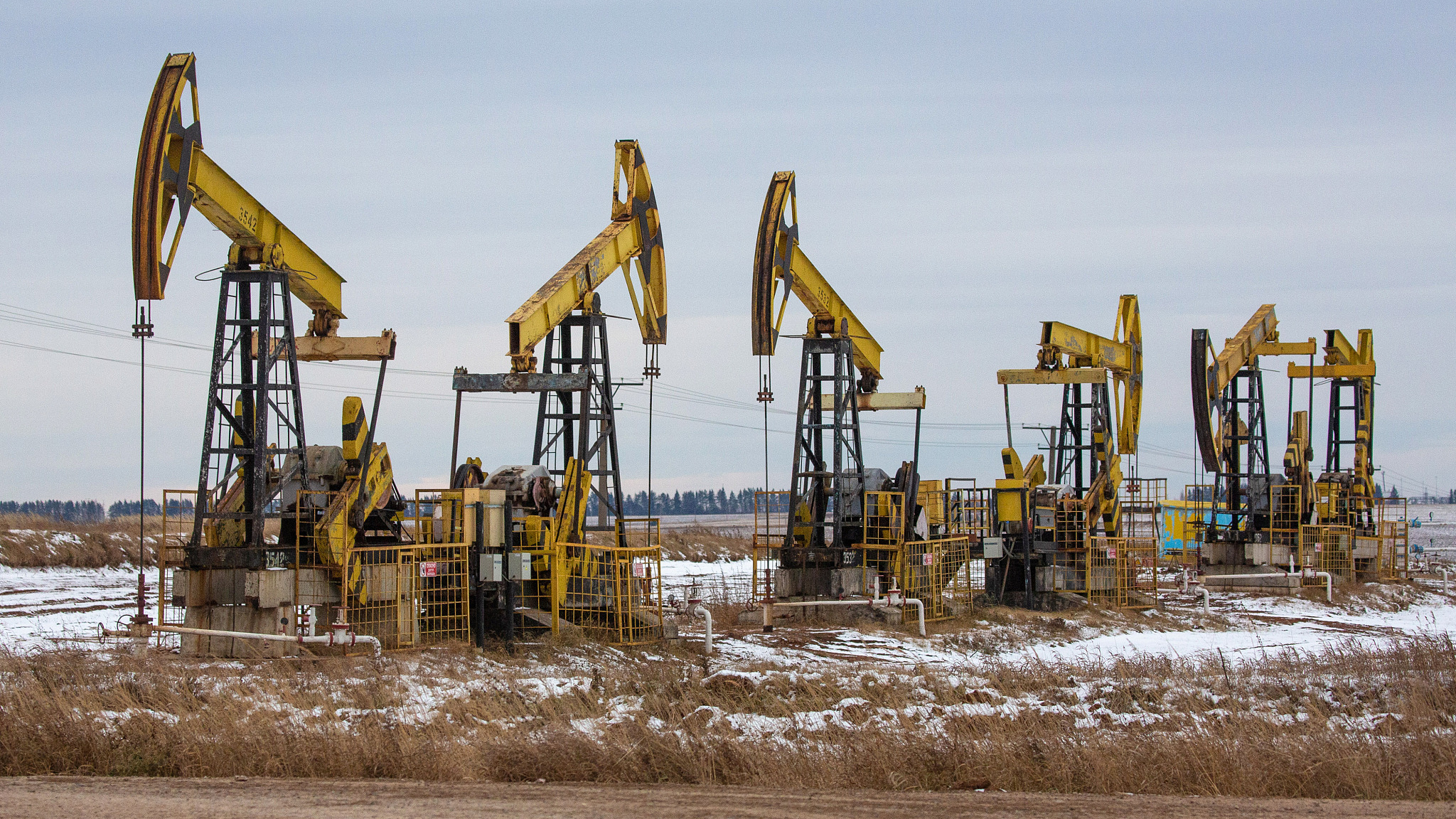 Oil prices rallied Tuesday even as OPEC and its allies agreed to continue to boost output, while most equity markets advanced despite concerns that high inflation could prompt interest rate hikes and hamper the global economic recovery.

But an early rally on Wall Street petered out after the yield on the 10-year U.S. Treasury bond jumped, amplifying worries over an inflation spike that potentially could lead to a shift in monetary policy.

The broad-based S&P 500 slipped 0.1 percent, while the Dow Jones Industrial Average gained the same amount in the first trading session after a holiday weekend.

The 23-nation OPEC+ alliance agreed after a very brief meeting to continue boosting production through July, leaving open the question of what they will do in August and beyond.

Oil prices hit a two-year peak during the session and petroleum-linked shares gained ground, boosted by the accelerating economic reopening and increase in travel demand, which raises orders for fuel.

West Texas Intermediate crude hit $68.87 a barrel in afternoon trading, while Brent North Sea reached for $71.34, before easing back.