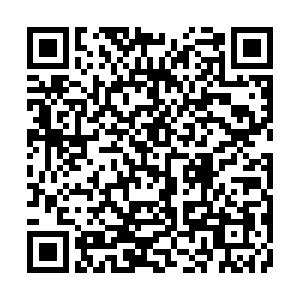 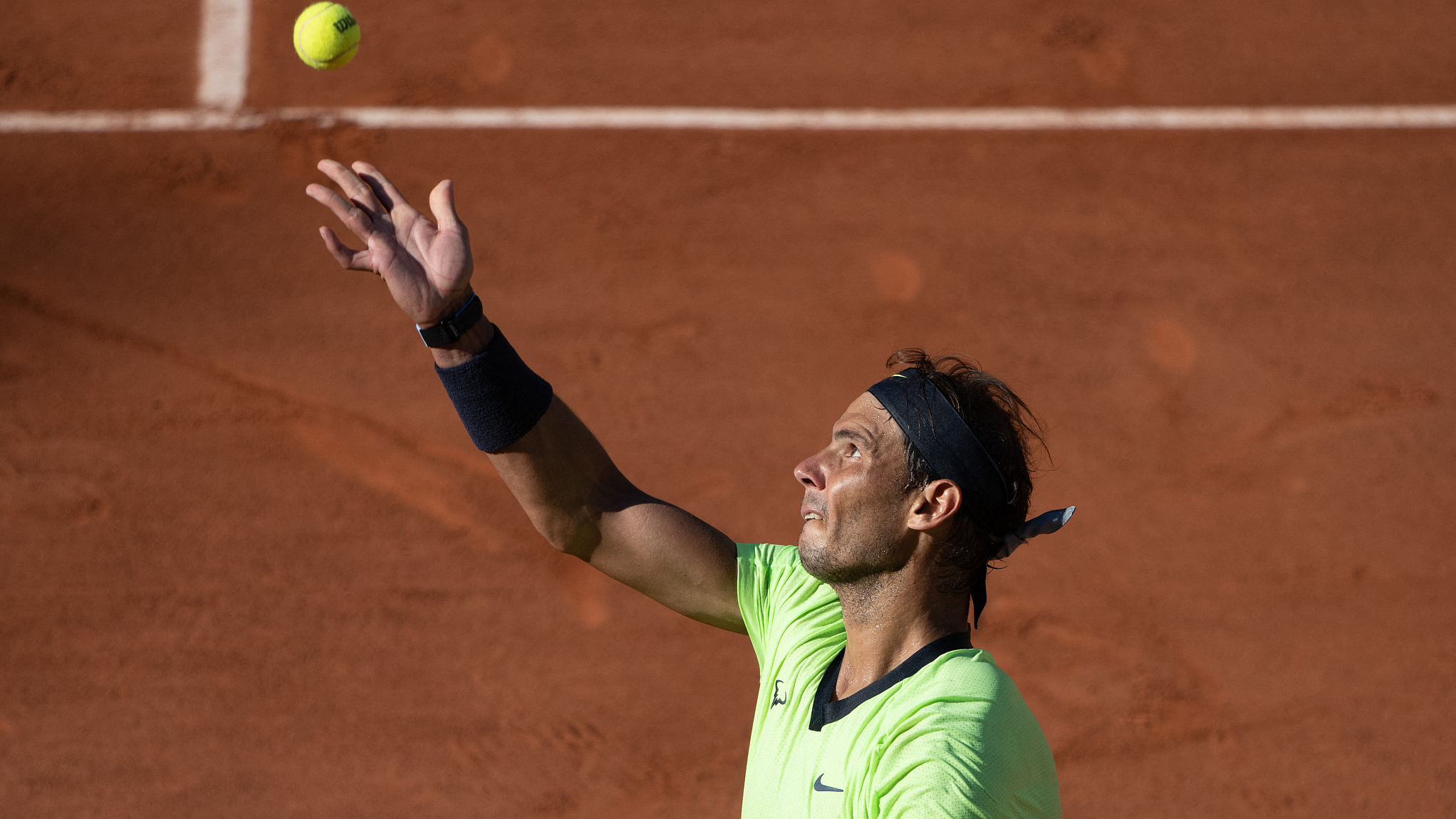 Rafael Nadal in action during the first round of the French Open in Paris, France, June 1, 2021. /CFP

Rafael Nadal in action during the first round of the French Open in Paris, France, June 1, 2021. /CFP

Novak Djokovic and Rafael Nadal eased into the second round of the 2021 French Open on Tuesday, both defeating their opponents in straight sets.

Top-seed Nadal defeated young Australian Alexei Popyrin 6-3, 6-2, 7-6(3). The 21-year-old Popyrin squandered two set points at 5-3, one with a double-fault, the other with a fluffed overhead, before Nadal cruised to a victory.

It's a pity that the two giants are allocated in the same half of the draw, together with Roger Federer. Djokovic is aiming for his 19th Grand Slam title, and looking to narrow the gap with Nadal and Federer who both have 20 titles under their belts. Nadal hopes to extend the record at Roland Garros, chasing his 14th victory on the clay court.

The unlucky draw means only one of the giants has the chance to fulfill their ambition, given there's no black horse upsetting them while surprising the world in this tournament.

With his first round match, Djokovic played the first men's night session ever at the French Open.

"I'm honored to be the first men's match to play a Roland Garros night session. It was very interesting to say the least, I liked the conditions and the way I played, the way I moved, the way I felt, it worked out pretty well," said Djokovic in a post-match interview.