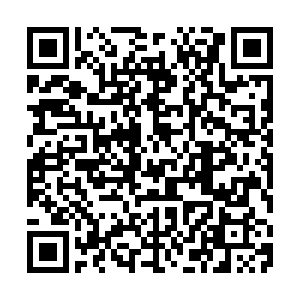 At least one firefighter was killed and another was injured after a gunman opened fire at a Los Angeles County Fire Department station in a community north of Los Angeles on Tuesday morning, local media reported, citing authorities.

"It is with heavy hearts that the LACoFD confirms that a tragic shooting occurred at approximately 10:55 a.m. today at (Fire Station) FS 81 in Agua Dulce," the Los Angeles County Fire Department said on Twitter, noting that the department is still in the process of gathering additional information and cooperating with other law enforcement agencies throughout the ongoing incident.

One firefighter died at the scene. Another firefighter, who was wounded, was airlifted by helicopter to a nearby hospital, a local news outlet, KABC-TV, reported, adding that the suspect is believed to be a disgruntled employee.

After the shooting, the suspect is believed to have fled in a pickup truck to a home miles away, where a possible barricade situation ensued. The structure later erupted in flames, according to the TV station.