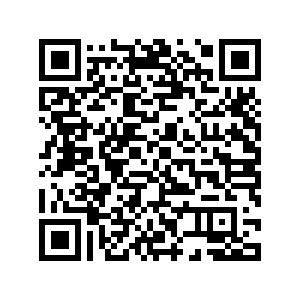 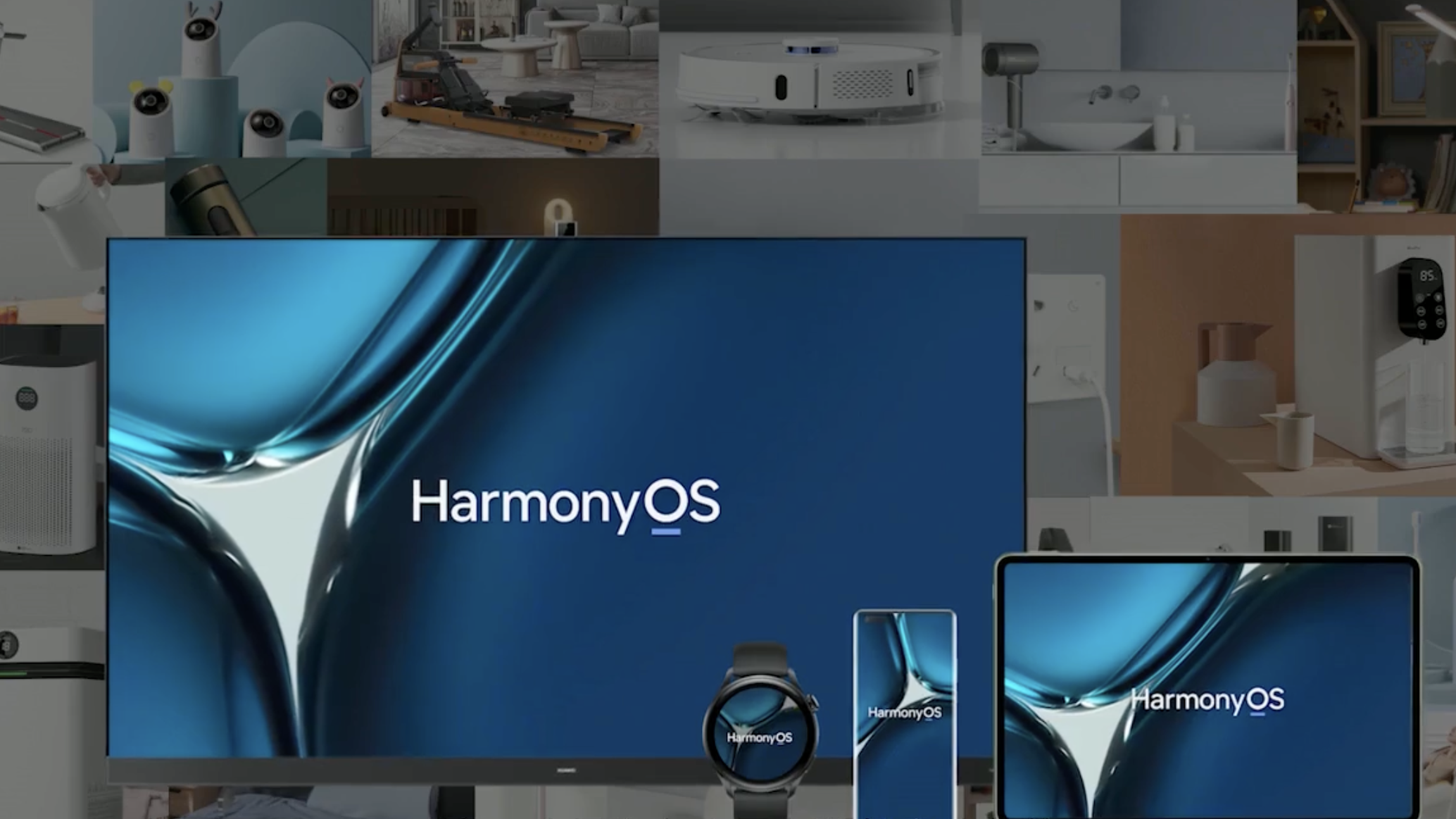 China's Huawei Technologies announced the launch of its proprietary Harmony operating system (HarmonyOS) for smartphones on Wednesday, as the embattled company looks to recover from U.S. sanctions that have hobbled its handset business.

Huawei will start rolling out HarmonyOS on certain models of its smartphones from Wednesday evening, offering users the chance to switch from the current operating system that is based on Google's Android platform.

The use of HarmonyOS means the company will no longer be wholly reliant on Android. U.S. sanctions banned Alphabet Inc's Google from providing technical support to new Huawei phone models and access to Google Mobile Services, the bundle of developer services upon which most Android apps are based.

Rather than being a like-for-like replacement, Huawei is billing HarmonyOS as an Internet of Things platform, aimed at operating on and connecting other devices such as laptops, smartwatches, cars and appliances.

Huawei is aiming to have HarmonyOS rolled out on 200 million smartphones and 100 million third-party smart devices by the year-end, said Wang Chenglu, president of Huawei Consumer Business Group's software department, who has led Huawei's efforts to develop HarmonyOS since 2016.

Wang spoke at a media roundtable a day earlier and his comments were embargoed until Wednesday.

China's leading telecommunications equipment maker found itself on a U.S. trade blacklist in May 2019 due to so-called national security concerns. Huawei has repeatedly denied it is a risk.

The ban put Huawei's handset business under immense pressure. Once the world's biggest smartphone maker, Huawei now is ranked sixth globally with a 4 percent market share in the first quarter.

But Wang said the company was looking beyond smartphones with HarmonyOS. He said the smartphone market had plateaued and that smartphones remain the dominant device in people's lives largely because most developers have few other platforms to develop for.

Instead, there was a need for a system to bridge the gap between devices, Wang said.

"The problem with existing operating systems is that devices can't be connected easily," with users often having to download separate apps to get things to connect, Wang said.

"But Harmony can enable devices to be connected to form a super device. It will work as one file system, literally one device," Wang said.

Wang said he would welcome other smartphone makers adopting HarmonyOS, but added that Huawei sees big opportunities in working with makers of non-smartphone devices.

Will Wong, a research manager at International Data Corporation, said it was not essential for Huawei that other smartphone makers adopt HarmonyOS.

"(But) for Huawei to achieve its ambition, it will be important to get other electronics brands and even automakers onboard for the OS, and China provides a favorable market ecosystem to achieve this," said Wong.