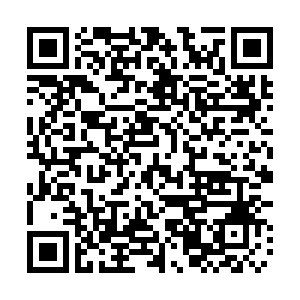 Iran's largest navy ship sank after catching fire near the mouth of the Gulf, but the entire crew was able to safely disembark, Iranian semi-official news agencies reported on Wednesday.

"All efforts to save the vessel were unsuccessful and it sank," the semi-official Fars news agency reported.