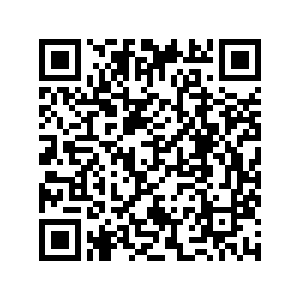 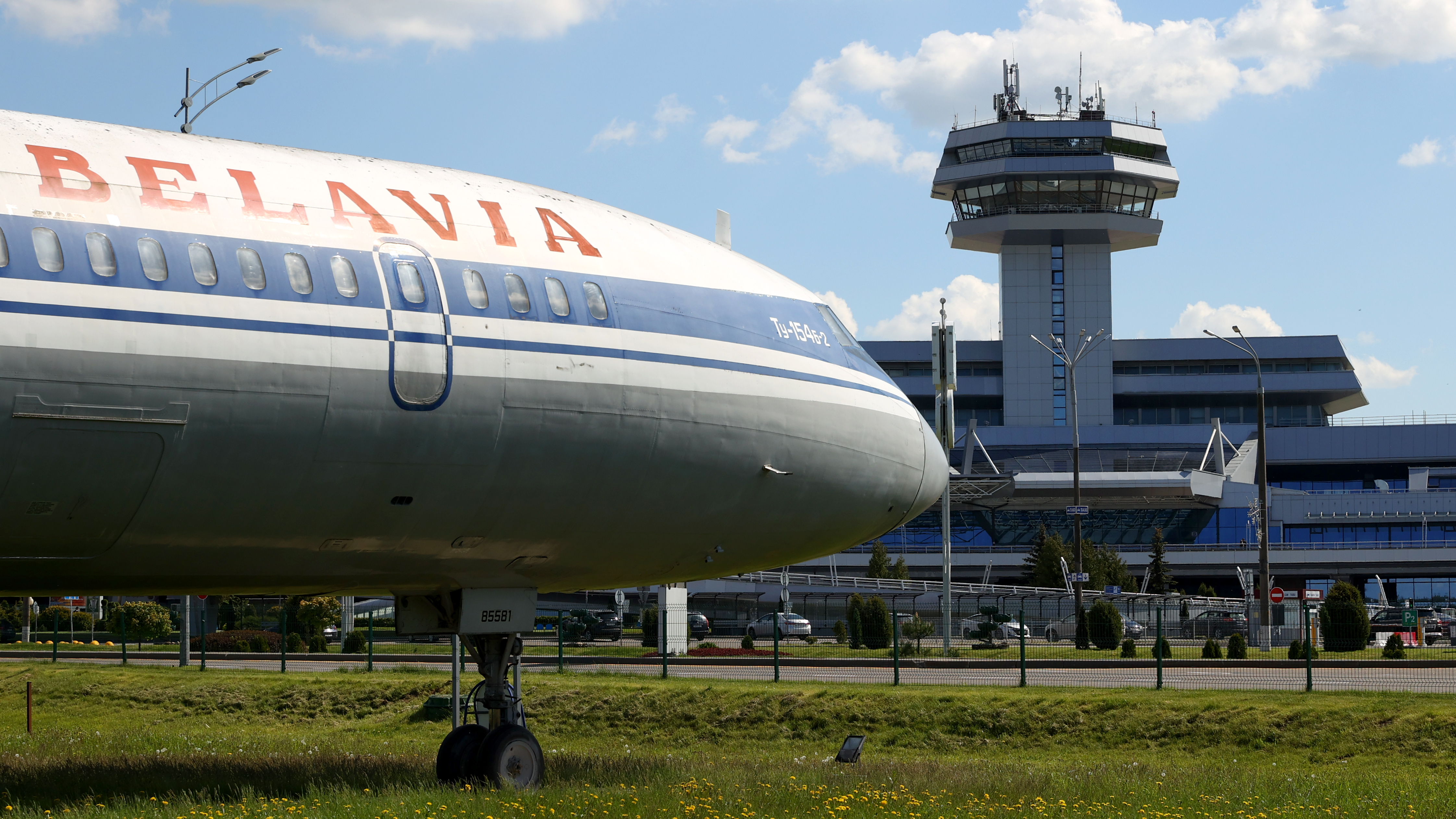 In the face of a host of recent international incidents, the European Union appears to be moving toward a more muscular foreign policy, as the tempering effect of Germany's chancellor, Angela Merkel, begins to weaken.

EU consensus is an elusive prize but the mid-air intercept of a Ryanair aircraft in Belarus this month galvanized the bloc. Conducted under the pretext of a bomb threat, the objective was to detain a dissident reporter and as such, provoked a swift European reaction.

While the response was rapid, the barring of the Belarusian flag carrier from entering EU airspace and prevention of EU airlines entering Belarusian airspace, is indicative of censure which can at best be seen as symbolic, worst, and weak.

The principal reasons for such an approach are twofold. First is a German desire to compartmentalize issues and pursue mutually beneficial areas of interest in the hope that economic alignment is seen as preferable to antagonization.

The second is the necessity for consensus from the 27 members on a single unified message which does not undermine the disparate strategic priorities of any member.

Estonian Prime Minister Kaja Kallas told Deutsche Welle that "I think the (EU) naivety toward Russian relations is fading. After Belarus – where we were very united – we also had a discussion on Russia. And these two are very interlinked."

Kallas' comments are to be expected, Estonia shares a border with the Russian Federation and plays host to a sizable NATO military presence, aimed at delivering on the nation's security concerns.

The naivety Kallas is referring to is arguably Merkel's dogged pursuit of improved relations and economic opportunity, some would argue at the expense of better judgement.

Despite "hard evidence" of being targeted by Russian hackers in 2015, Merkel would continue to emphasize how "a person" rather than state, was put on the wanted list while reiterating that she is "working every day for a better relationship with Russia."

So too in this most recent case, Merkel told reporters that "we did not have any clear findings on Russia's role" in Belarus. Indeed, the chancellor's compartmentalizing strategy was again called into question on Monday when it was revealed that Danish security forces had aided a U.S. campaign during the Obama administration to intercept the German leader's communications. 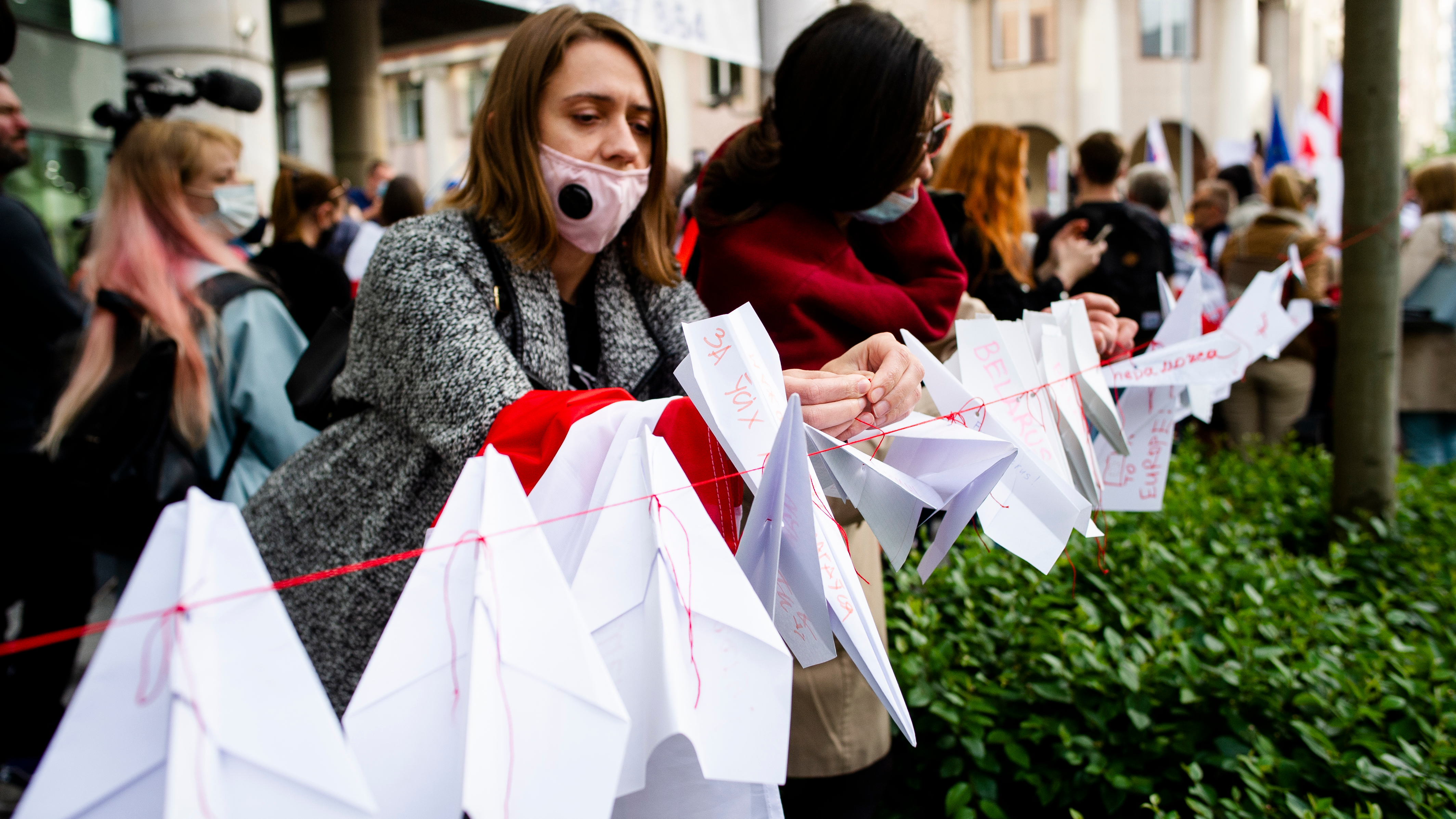 The Nord Stream 2 gas pipeline between Germany and Russia is another such area that has been met with fierce opposition from several quarters. However, the success of the Merkel doctrine was also in evidence here with the United States signaling that it would be lifting sanctions on the project. President Biden explained to reporters that "it's almost completely finished, number one … and it's not like I can allow Germany to do something or not ... To go ahead and impose sanctions now would, I think, be counter-productive in terms of our European relations."

Despite this victory, though, change is in the air as the Comprehensive Agreement on Investment (CAI) between China and the EU, championed by Merkel, has been frozen.

Brexit has also increased NATO's control over defense considerations in Europe, something some EU leaders are keen to get back through a bolstered foreign policy.

In the clearest change yet in EU foreign policy, the EU has stopped just short of calling for regime change in Belarus.

EU Commission President Ursula von der Leyen warned that regime change in Belarus "is a case of when, not if." The commission has incentivized a change by offering 3 billion euros in aid and investment in what the EU's high representative for foreign affairs, Josep Borrell, argued "should be a genuine incentive for the regime to change its course" and permit free elections.

Despite the likelihood of a significant policy shift, the Merkel approach has transformed Germany's and arguably the EU's fortunes. The chancellor is a politician who "gets things done" against the odds. Despite the freeze in the trade agreement with China, negotiations continue behind the scenes. Nord Stream 2 is due to come online and the eurozone recovery is gathering pace.

At a time when recovery is the priority of all governments, a wholesale abandonment of the Merkel doctrine is unlikely, but without the chancellor's diplomatic experience we can expect the voices of dissent to increase in number and volume.