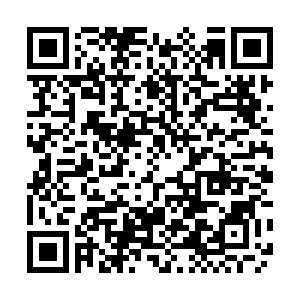 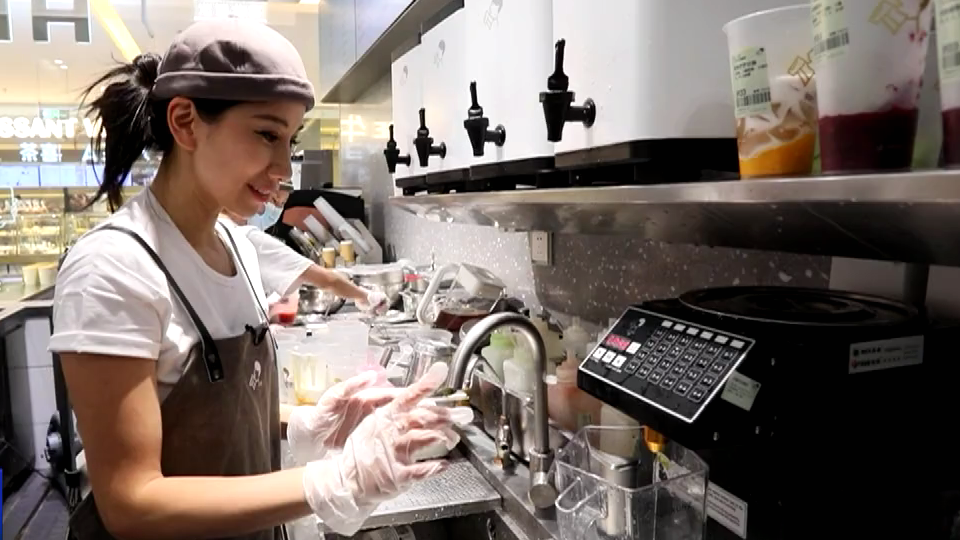 The boba milk tea culture originated in China's Taiwan region in the 1980s. Since then, the beloved drink, which is also called bubble tea or black pearl tea, can be found in every corner of the island, becoming the staple at Taiwan region's famed night markets.

The popularity of this classic drink grew so exponentially it became a phenomenon in its own right when it entered the North American market in the 1990s, especially in places with a higher population of Asian-Americans, like New York, Los Angeles, San Francisco and Vancouver.

A recent study shows bubble tea is not losing its global status anytime soon. In fact, it could rake in big money, with a recent study predicting the industry will grow by almost $2 billion to over $4 billion by 2027.

The drink also continues to take the Chinese mainland by storm, but with new twists. Borrowing concepts like shaking the tea with other ingredients in a cocktail shaker, the so-called "new-styled tea" comes in a variety of flavors set to wow. 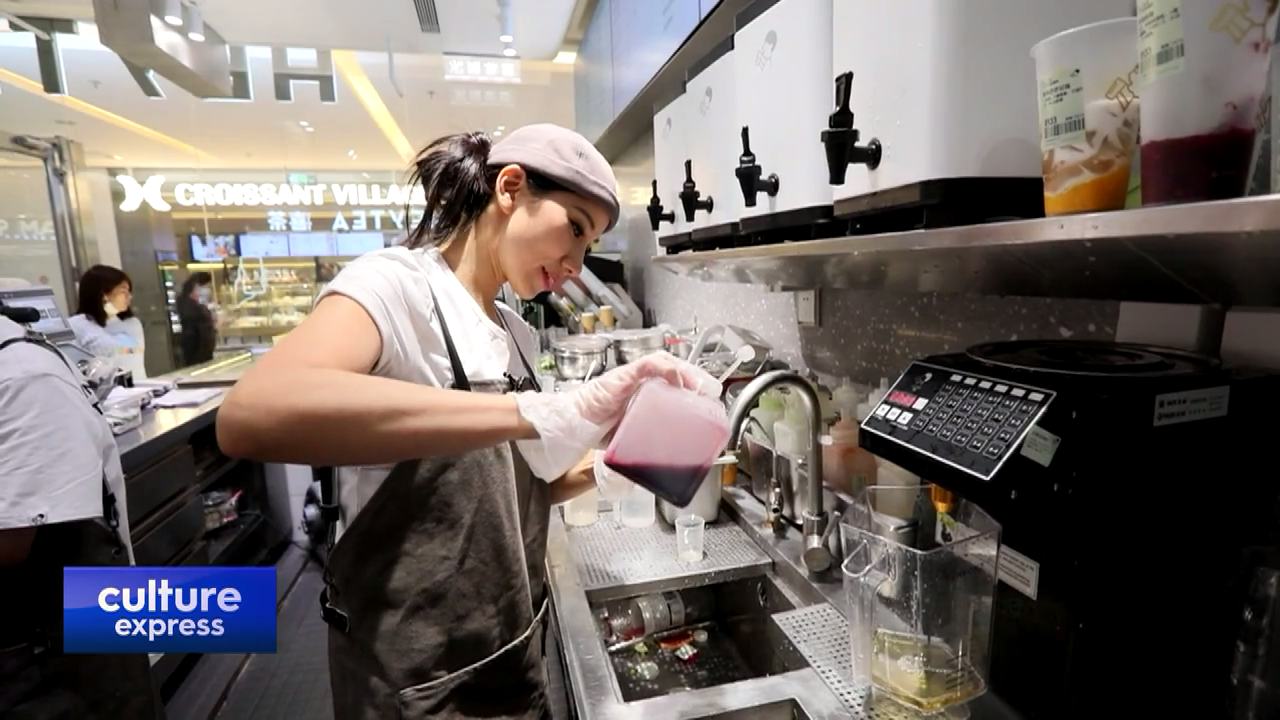 CGTN's Louisa Lee tries her hand at making drinks at a tea chain in Beijing. /CGTN

CGTN's Louisa Lee tries her hand at making drinks at a tea chain in Beijing. /CGTN

In our Job Hopper series, CGTN's Louisa Lee puts on the working hat and tries her hand at making two of the most popular drinks at a tea chain in Beijing, the lemon and grapefruit tea beverages. Tea barista Wu Jiehao told Louisa that the lemon tea, which has a South Asian flair, sold more than 400,000 cups on the first day it was introduced.

Wu said the tea baristas arrive early to ensure all the ingredients are ready before they start taking orders. And from the amount of the tea, down to the sugar, everything is carefully measured to ensure that the taste is consistent.

Is Louisa ready to take on the job as a tea barista? You be the judge.