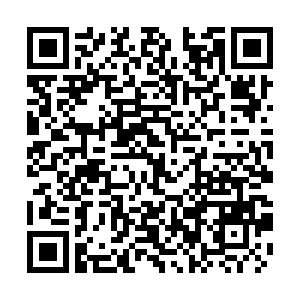 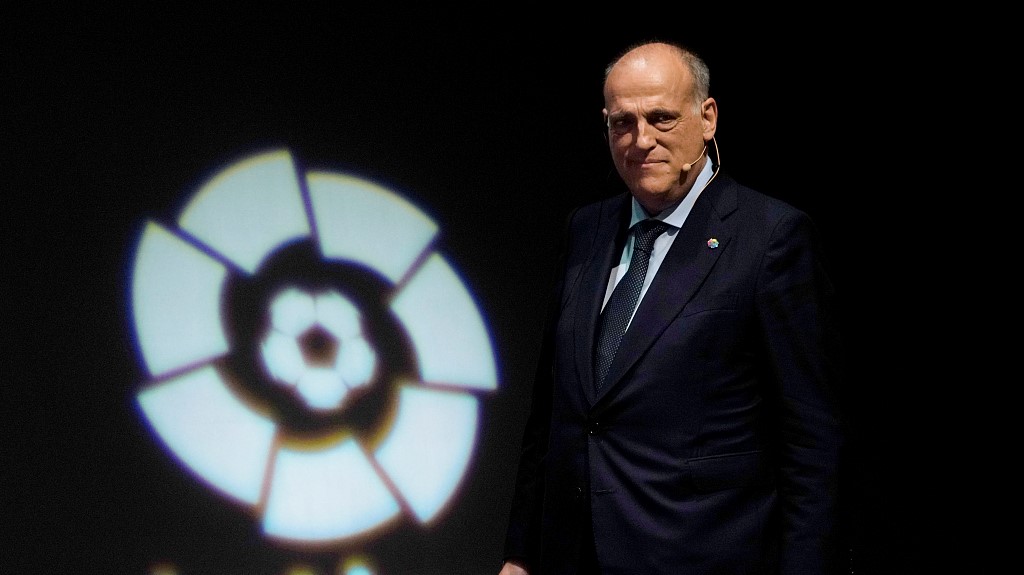 Barcelona, Real Madrid and Juventus, the three clubs that still refuse to withdraw from the breakaway European Super League, should be "scared" of the possible punishments from Union of European Football Associations (UEFA), warned La Liga President Javier Tebas.

"The ones that have to be scared are Real Madrid and Barcelona," said Tebas. "I don't want to imagine a Champions [League] without them but it can happen."

Nine of the 12 clubs that announced the establishment of the Super League already quit it and reached agreement with UEFA over the settlement. Five percent of prize money in the 2022-23 European competitions as forfeit and a combined 15 million euros (about $18.2 million) of fines are the sanctions for them.

The above is a lot of money but it's still much nicer than what may come for Barca, Real and Juventus, all three of which may be banned from the Champions League.

"More than a sanction, UEFA may opt not to register Madrid, and Barca in the Champions. I think they could be left out. They should be scared," said Tebas, who is also UEFA Executive Committee member. 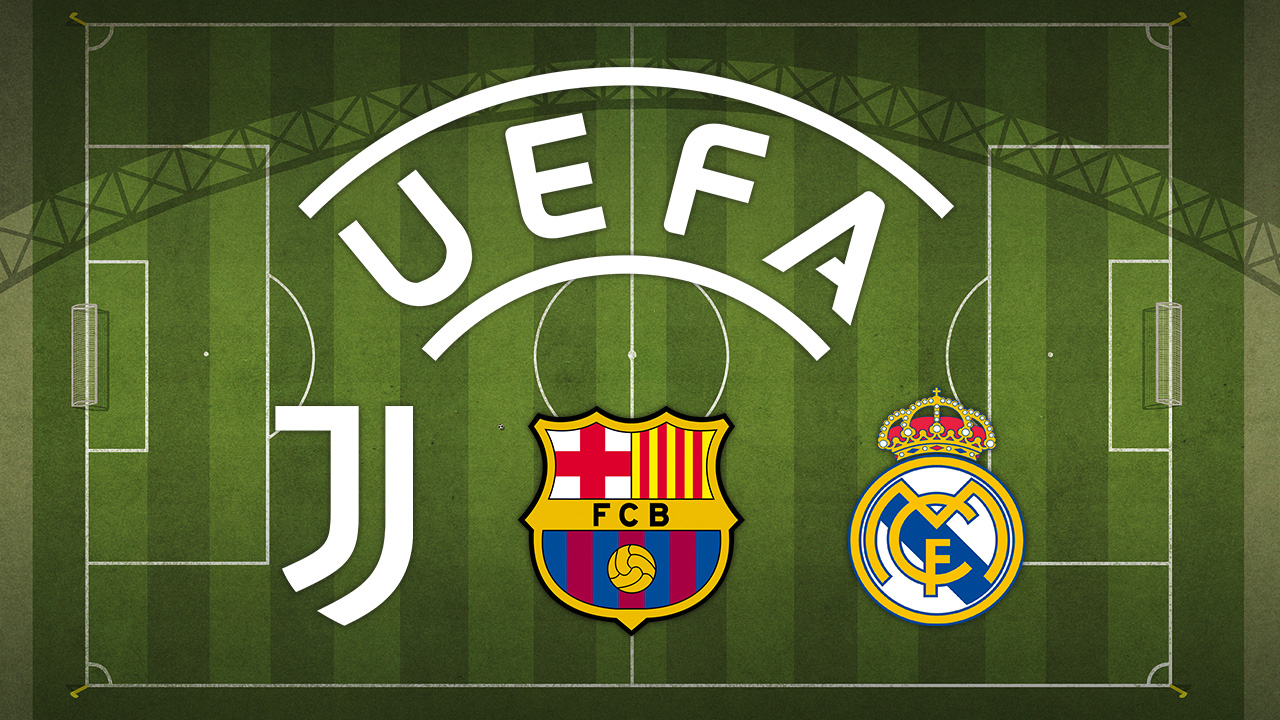 All three clubs are qualified for next season's Champions League. But UEFA already opened formal disciplinary proceedings. No timetable has been given.

"The idea of the Super League is a dream of [Real Madrid president] Florentino [Perez] for some time, it's not a COVID issue that they have tried to sell. The concept is not dead. They want everything to revolve around the big clubs and the others to be extras, to kneel down," said Tebas.

Joan Laporta, president of Barcelona, said last week that the three clubs will take legal actions to the Court of Arbitration for Sport if UEFA makes a move on the threat.