Download
Men of the People: Phd student on joining CPC in the new era
By Cao Bing, Wang Jigang 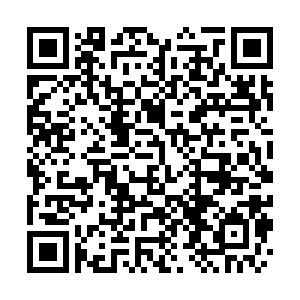 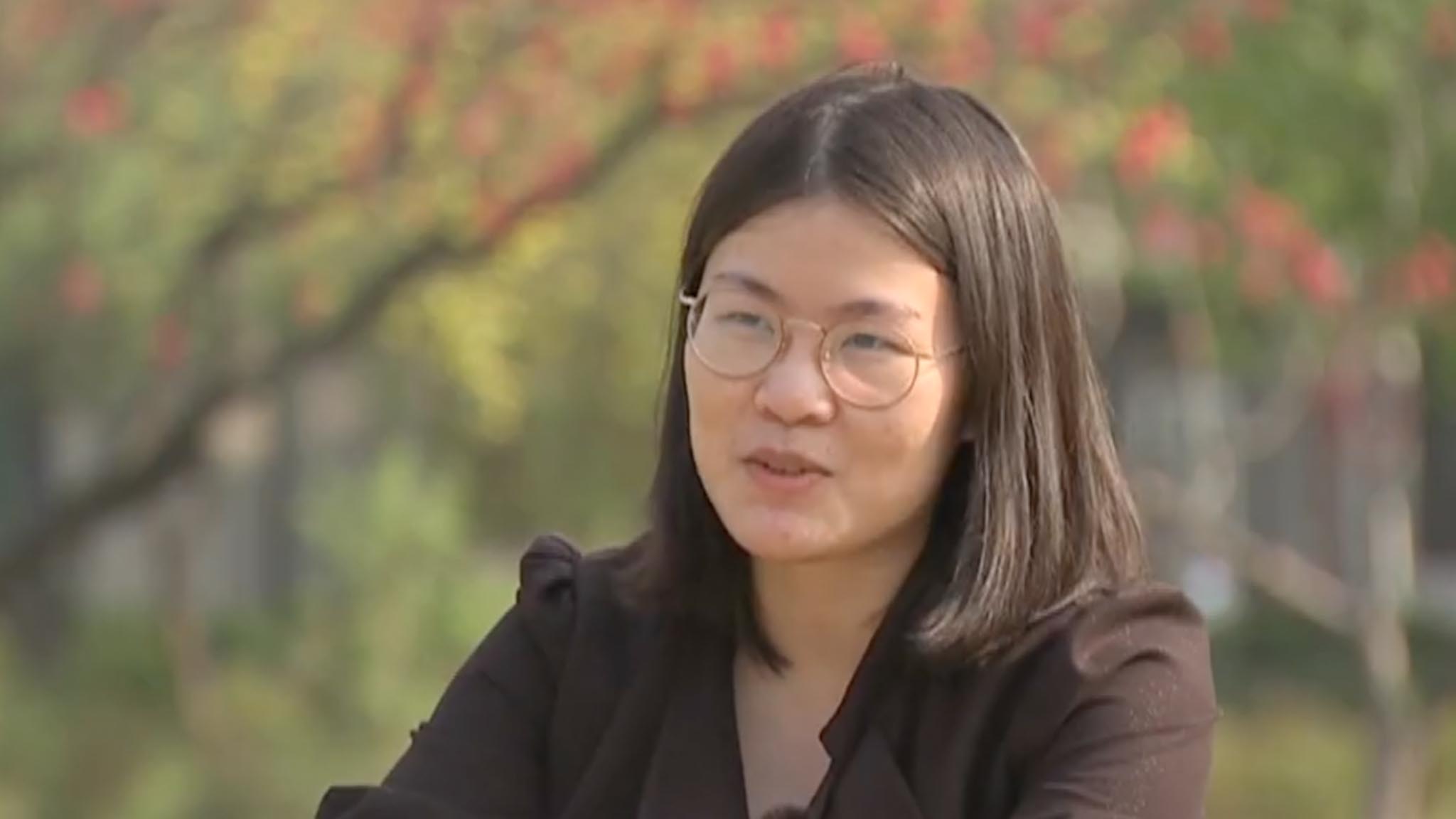 The 25-year-old Zhang Yunqi is a PhD student studying Chinese philosophy at Peking University. Unlike most people at her age who are in tune with the latest fads and trends, she prefers things like traditional Chinese opera, a discipline she also practices.

Zhang started practicing Kunqu opera when she was nine years old. "It has accompanied me through my growth and influenced my character a lot," said Zhang.

Now, she wants to introduce this art to more of her fellow students. She volunteered as a Kunqu teacher for the university's traditional opera club four years ago, but knows that it's all about inspiring rather than forcing other people.

"When I was in my primary school I've always tried to make my fellow students like it, but it turns out if you try to make them, they won't like it," said Zhang.

This is also true in other areas. Zhang herself was deeply inspired by her fellow students two years ago, when she decided to join the Communist Party of China (CPC).

"The moment that inspired me to join the CPC happened during the preparations for the 70th anniversary of the National Day. During this activity, I got to know a lot of young CPC members. Their identity as CPC members really gave them a higher sense of self as they ask themselves to put their utmost enthusiasm into the things that they want to do."

As a student, she believes there are similarities between passing on the baton of traditional Chinese culture and the CPC spirit. In her opinion, first one has to fully understand the essence of both to understand what role a young person can play in them.

"I've been taking classes from Professor Ames in our department. He emphasized that totality and particularity are field and focus. Particularity is always the focus in the field of totality, and totality is itself all the particularities. So only through each of the individual's effort and lively practice can this grand tradition be lively and creative," she added.

Zhang said we are living in a peaceful and prosperous time, which requires a whole new interpretation for what a CPC member is.

She said it's very simple being sincerely reflective and always care about others and these are the two things she hopes to always pursue.