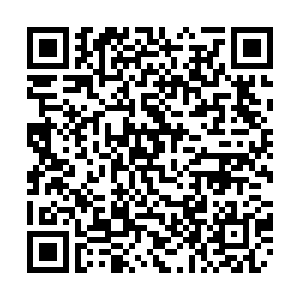 Russia is in direct contact with the United States about a ransomware attack on Brazil's JBS SA, Interfax news agency cited Deputy Foreign Minister Sergei Ryabkov as saying on Wednesday.

The attack on the world's largest meatpacker, which disrupted meat production in North America and Australia, originated from a criminal organization that was likely to be based in Russia, the White House said on Tuesday.