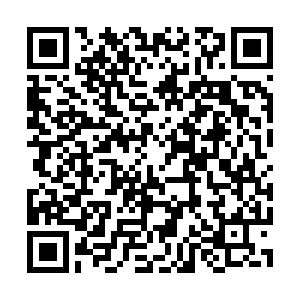 One person was killed and 16 people were injured after a tornado hit Shangzhi city in northeast China's Heilongjiang Province on Tuesday, according to local authorities.

The injured are receiving treatment at the hospital, with one in serious condition.

Between 17:30 and 18:00 on Tuesday, the tornado, along with hail, hit four counties within the city.

At least 148 houses, as well as farmland and factories, were damaged as of Wednesday morning.

A total of 243 residents have been relocated.

Local authorities estimate that damages from the natural disaster so far sits at 5.12 million yuan (over 802,000 US dollars).