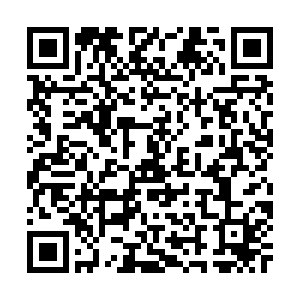 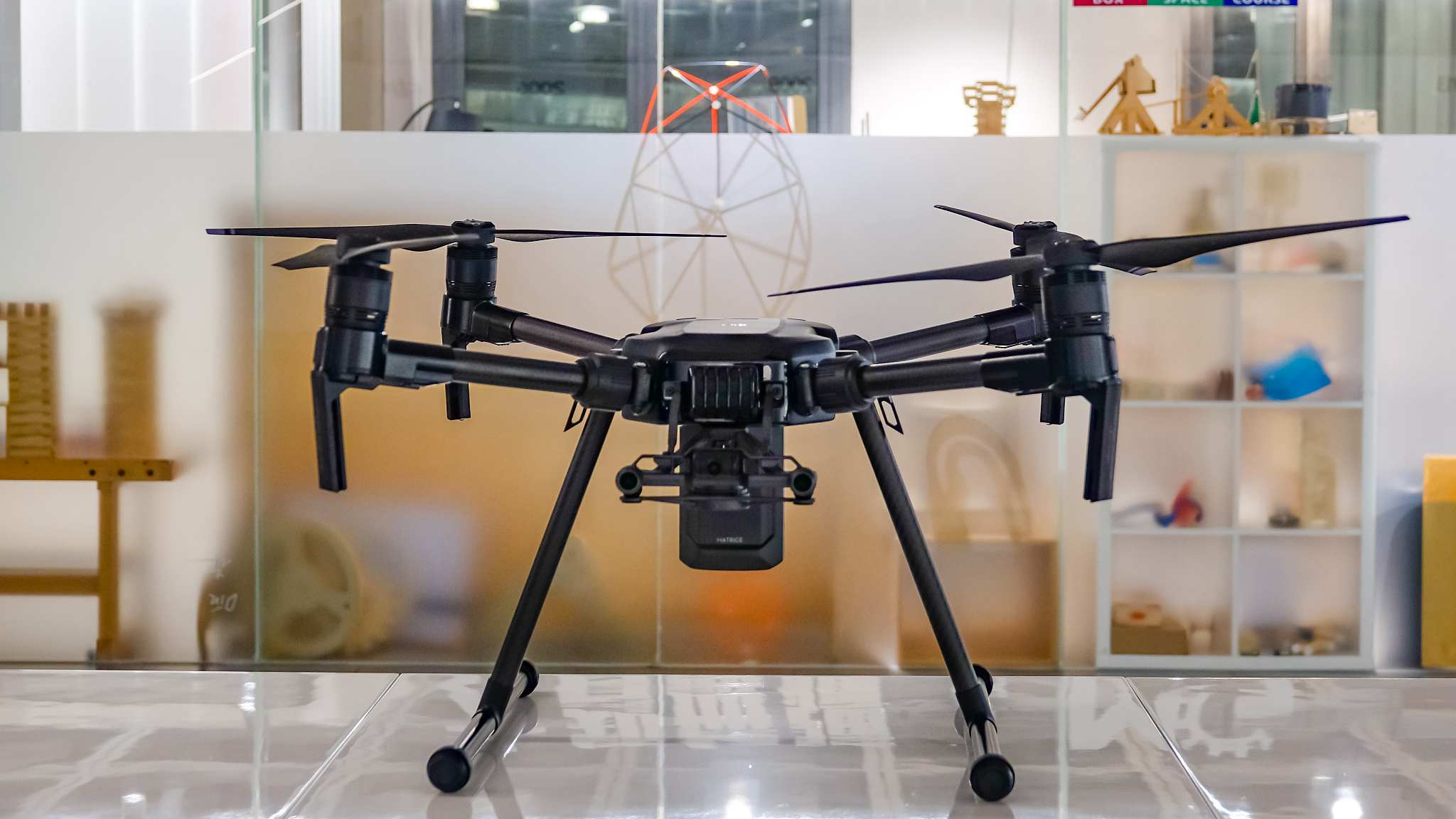 A recent Pentagon report found "no malicious code or intent" in drone software made by China's top drone maker Da Jiang Innovation (DJI), AP and The Hill reported, citing a summary of the report they obtained.

The report, dated May 6, assessed software used to operate DJI's "Government Edition" drones used by the U.S. Interior Department and some fixes that were made to address data leakage vulnerabilities found in earlier audits.

"The DJI Government Edition versions that were tested, show no malicious code or intent and are recommended for use by government entities and forces working with U.S. services," wrote the author, Adam Prater, a technology expert and second chief warrant officer with the U.S. Army Special Operations Command.

The remainder of the report remains classified, both media said.

"This U.S. government report is the strongest confirmation to date of what we, and independent security validations, have been saying for years – DJI drones are safe and secure for government and enterprise operations," DJI spokesperson Adam Lisberg was quoted as saying by The Hill.

In January 2020, the Interior Department grounded its fleet of more than 800 DJI drones it was using to track wildfires and monitor dams, volcanoes and wildlife, citing potential cybersecurity risks and the need to support U.S. drone production.

DJI has rejected those allegations, saying no data is transferred from its products to either the Chinese government or the company itself.

A report by the consulting firm Booz Allen Hamilton released last June found no evidence that DJI drones previously used by the U.S. government have made those kinds of transfers.