Download
U.S. once again caught with its pants down
Dennis Etler 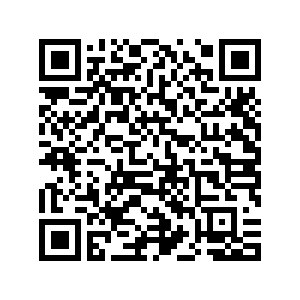 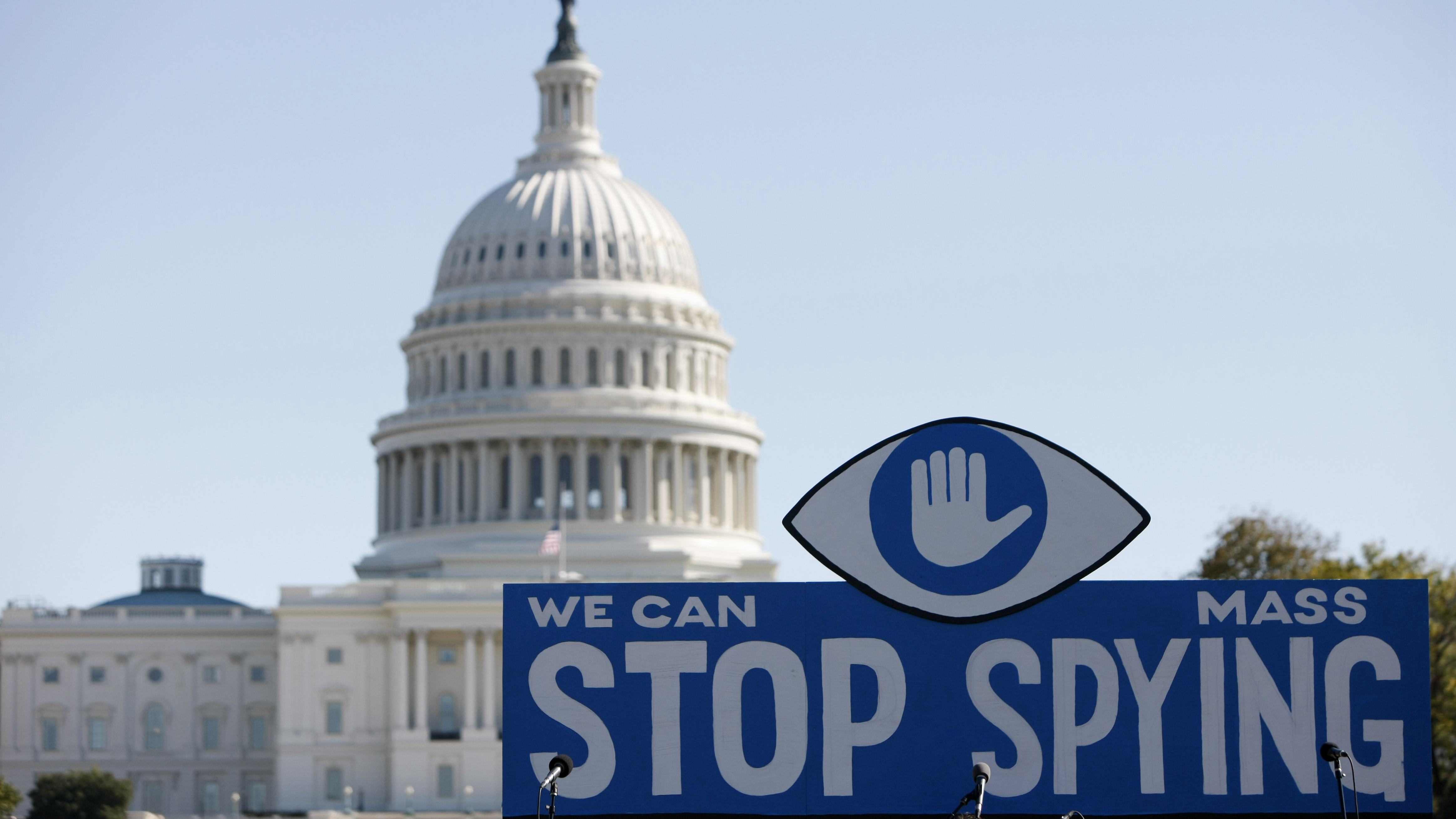 A huge slogan board stands in front of the U.S. Capitol building during a protest against government surveillance in Washington, D.C., the United States, October 26, 2013. /Xinhua

A huge slogan board stands in front of the U.S. Capitol building during a protest against government surveillance in Washington, D.C., the United States, October 26, 2013. /Xinhua

Editor's note: Dennis Etler is a current affairs commentator who holds a doctorate in anthropology from the University of California, Berkeley. He has taught at the college and university level for over 35 years. The article reflects the author's opinions and not necessarily the views of CGTN.

The recent revelations that the Danish secret service aided and abetted the U.S. National Security Agency (NSA) in spying on leading European politicians should come as no surprise. The American have a habit of sneaking behind the back of whomever they're dealing with.

Even after their cloak and dagger escapades are exposed they continue to engage in the same practices with total disregard to public opinion. The attitude of the U.S. is simply, who cares. We'll do as we please and there's nothing anyone can do about it.

The details of their deceit are of little concern. The acts themselves reveal the duplicitous nature of the U.S. in its dealings with both friends and foes alike. In other words, when dealing with the U.S., it should not be trusted by either allies or adversaries.

The U.S. likes to portray itself as the paragon of virtue and beyond reproach. It sees itself as the guarantor of the "rules based international order" which it deems sacrosanct. But in typical imperious fashion the rules apply to others, never themselves.

If truth be told the reason the U.S. objects to Chinese technology is that it's more secure and impervious to U.S. hacking, making U.S. espionage on those who use it more difficult.

The latest disclosures show that it is the U.S., not China, that abuses the trust of its allies and it is U.S. technology that needs to be guarded against. It seems that the greatest threat to a country's national security and personal privacy and security is the United States not China.

The role of the Danish secret service in all of this is also very telling. From what has been revealed, it seems that the intelligence communities of the U.S. and its allies act as "independent kingdoms" accountable to no one but themselves. It appears that they spy not only on friendly governments but on their own governments as well. The so-called "deep state" that is claimed to have its own agenda seems to be a reality and not something dreamed up by conspiracy theorists. 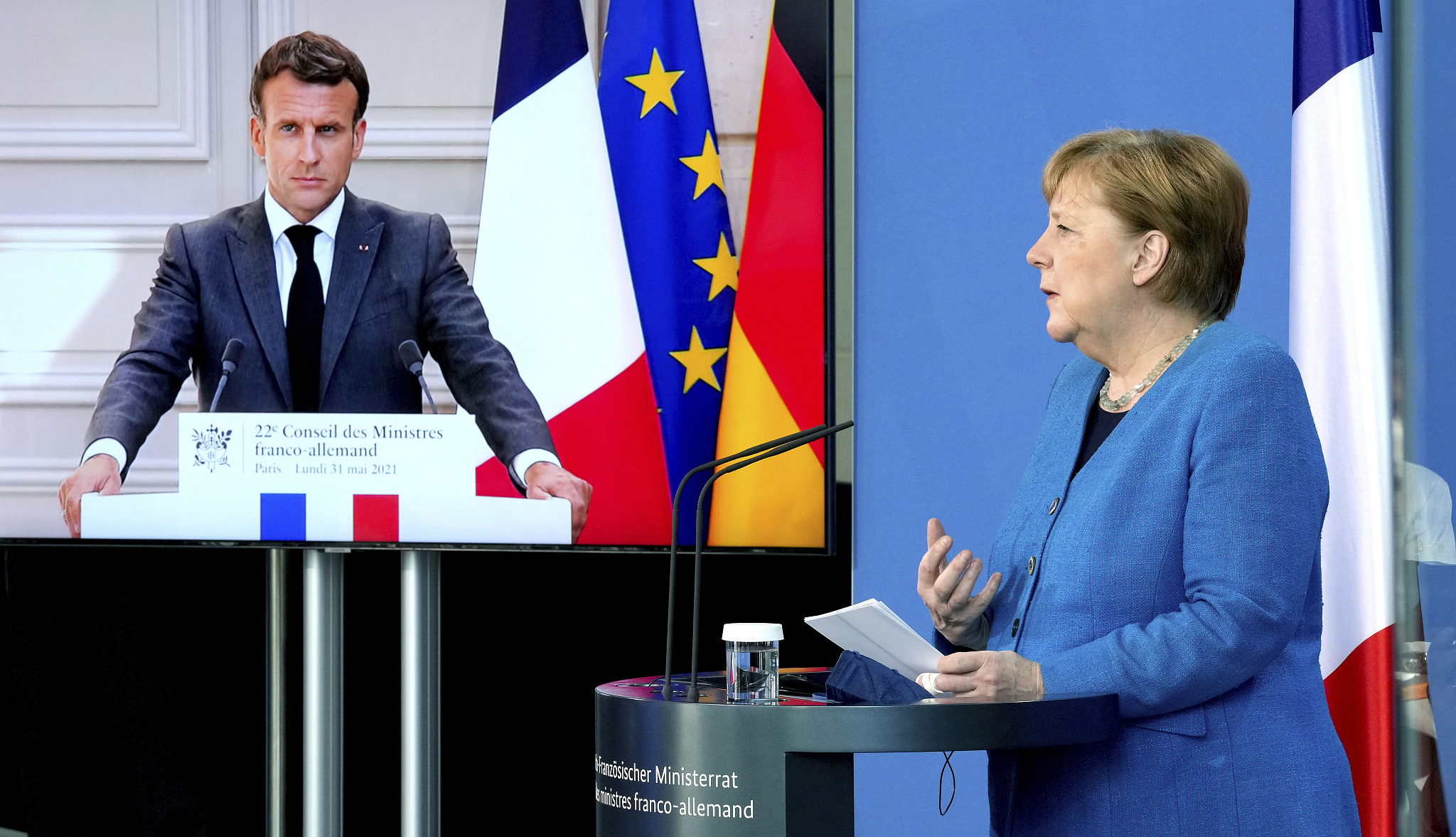 The governments of Europe who have been the targets of NSA spying appear to be somewhat bewildered in their responses. At most, they express chagrin and refuse to comment any further.

Ever since Edward Snowden spilled the beans about NSA spying in 2013, investigations into its alleged activities have been ongoing. The latest revelations simply confirm and amplify what is already known. But, the implications are far-reaching.

Geopolitically, the NSA and other U.S. intelligence services act as free agents, disseminating disinformation to further their goals which entail maintaining the primacy of U.S. global hegemony in all respects.

There are an unlimited number of unnamed sources and doctored documents that can be enlisted to frame whatever false narrative the U.S. intelligence community wants to promote. The preferred method of doing this is by recruiting journalists to serve as their mouthpieces, giving the stories they have concocted the air of legitimacy.

As depicted in the 1997 satiric movie "Wag the Dog," the U.S. is well-versed in creating crisis out of whole cloth. Once a disinformation campaign is launched, all the techniques of Hollywood are used to flesh it out. Are victims of government abuse needed?

Just go to central casting and select a few "expats" dressed in peasant garb to bear false witness with lots of hand wringing, weeping, and gnashing of teeth. Satellite imagery, leaked documents, bogus research and whatever other "prima facie" evidence the CIA/NSA wants to produce, all easily obtained.

Given the proven track record of the deceitful practices of the U.S. intelligence services and their proclivity to lie, cheat and steal, it is hard to understand how a word they say can be trusted. But, none of this is a mystery. It is all well-known. Yet, Western politicians and media continue to accept what they are told without question. You would think by now they would know better.