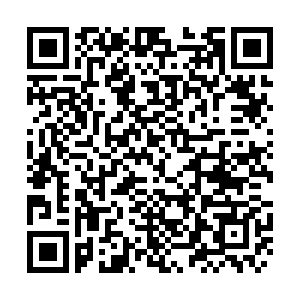 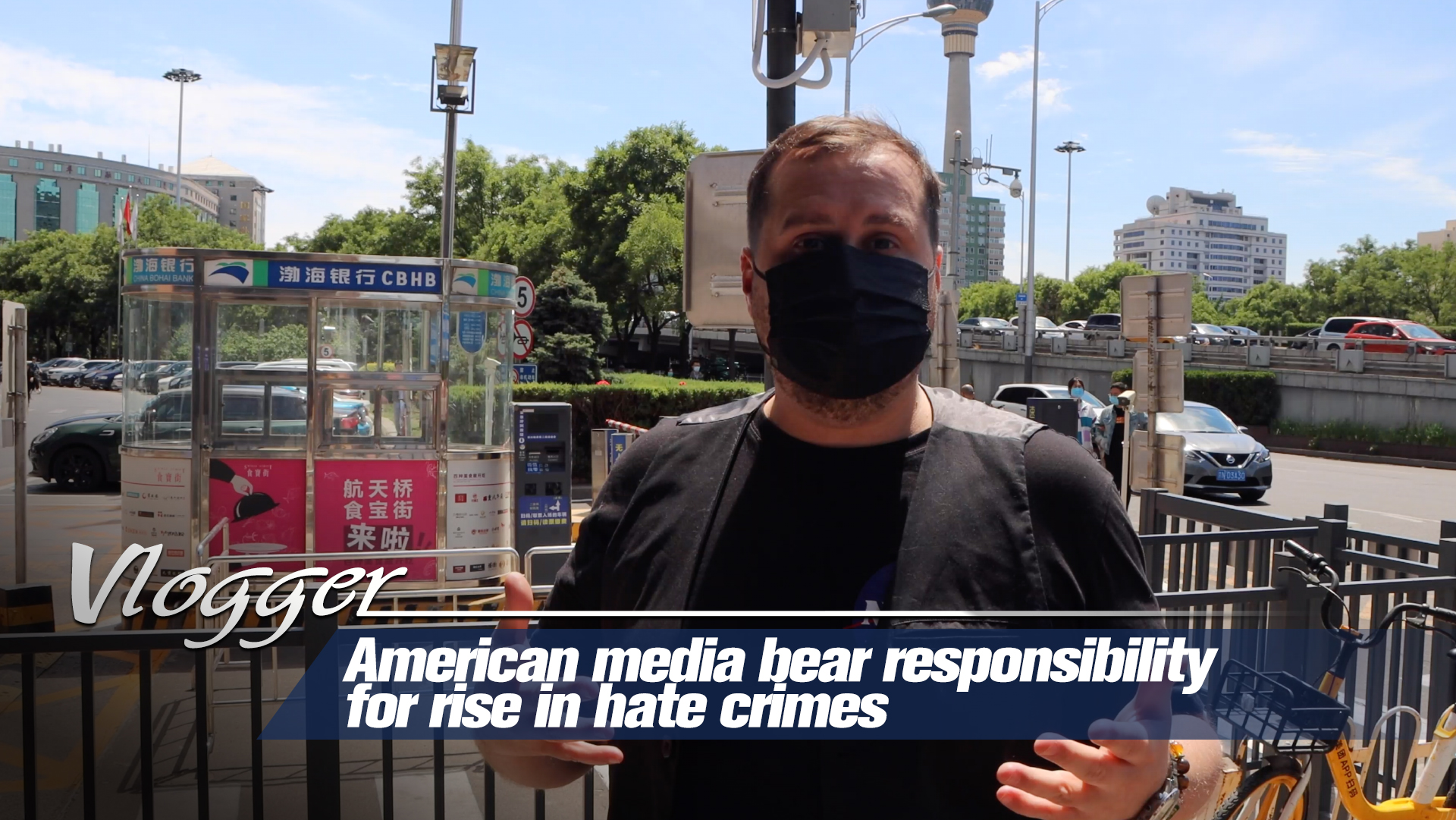 Hate attacks targeting Asians and Asian Americans have escalated in the United States, fueling protests and outrage among many people.

However, the mainstream media in the United States, CNN and Fox News falsely smear China and at the same time advocate for treating Asian people kindly.

American vlogger Shangguan Jiewen believes these media outlets bear responsibility for the rise in anti-Asian hate crimes, as they have been repeating some of the discriminatory and anti-Chinese words of American leaders, leading the American public to be anti-Asian and anti-Chinese.

He says American media outlets like CNN and Fox News must stop making hateful comments, only in this way can Asian people enjoy equal rights in America.