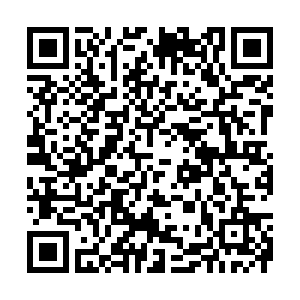 The Chinese president said he supports more Chinese companies investing in the Dominican Republic – an aspiration that is in line with the country's 14th Five-Year Plan which stresses further opening up.

Data from Chinese Customs shows the bilateral trade was worth $2.791 billion in 2020, and China has become one of the Dominican Republic's major trading partners.

The two sides signed a protocol on quarantine requirements for the export of fresh avocados last year from the Dominican Republic to China, making the former the fifth Latin American country to be allowed to export avocados to China, following Mexico, Peru, Chile and Colombia. 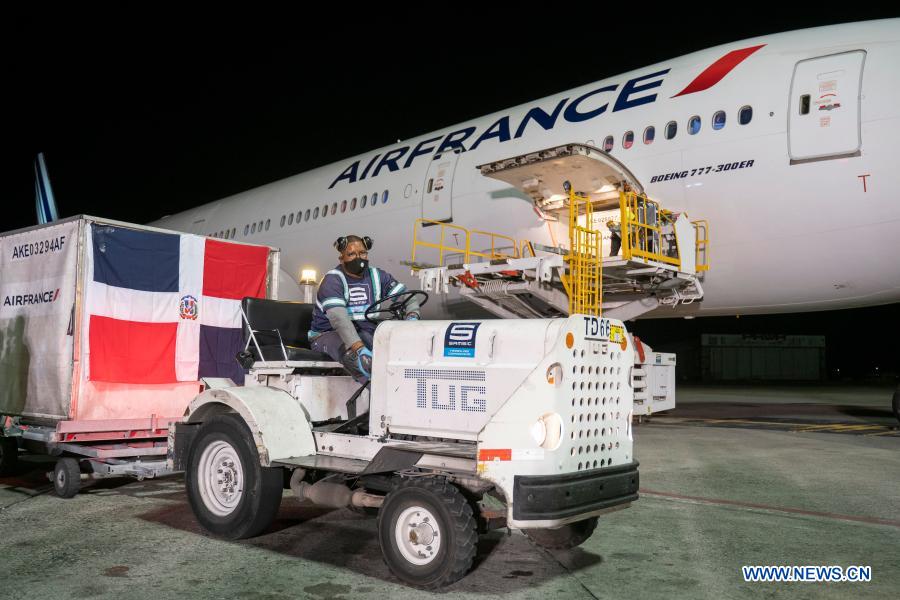 Noting that the Communist Party of China (CPC) will soon celebrate the 100th anniversary of its founding, Xi stressed that putting people first is the CPC's fundamental political principle, which highly dovetails with the "people-first" governing philosophy advocated by the Dominican Republic.

He also said he hopes that the Dominican Republic can play a positive role in China's relationship with Caribbean and Central American countries.

For his part, Abinader congratulated China on the 100th anniversary of the founding of the CPC. He also thanked China for providing medical help, which played a "key role" in the fight against COVID-19.

The Dominican Republic, he added, sticks firmly to the one-China policy, and stands ready to enhance exchanges with China and expand bilateral cooperation in economy, trade and other fields.