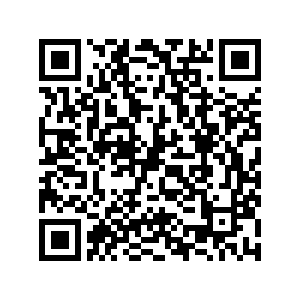 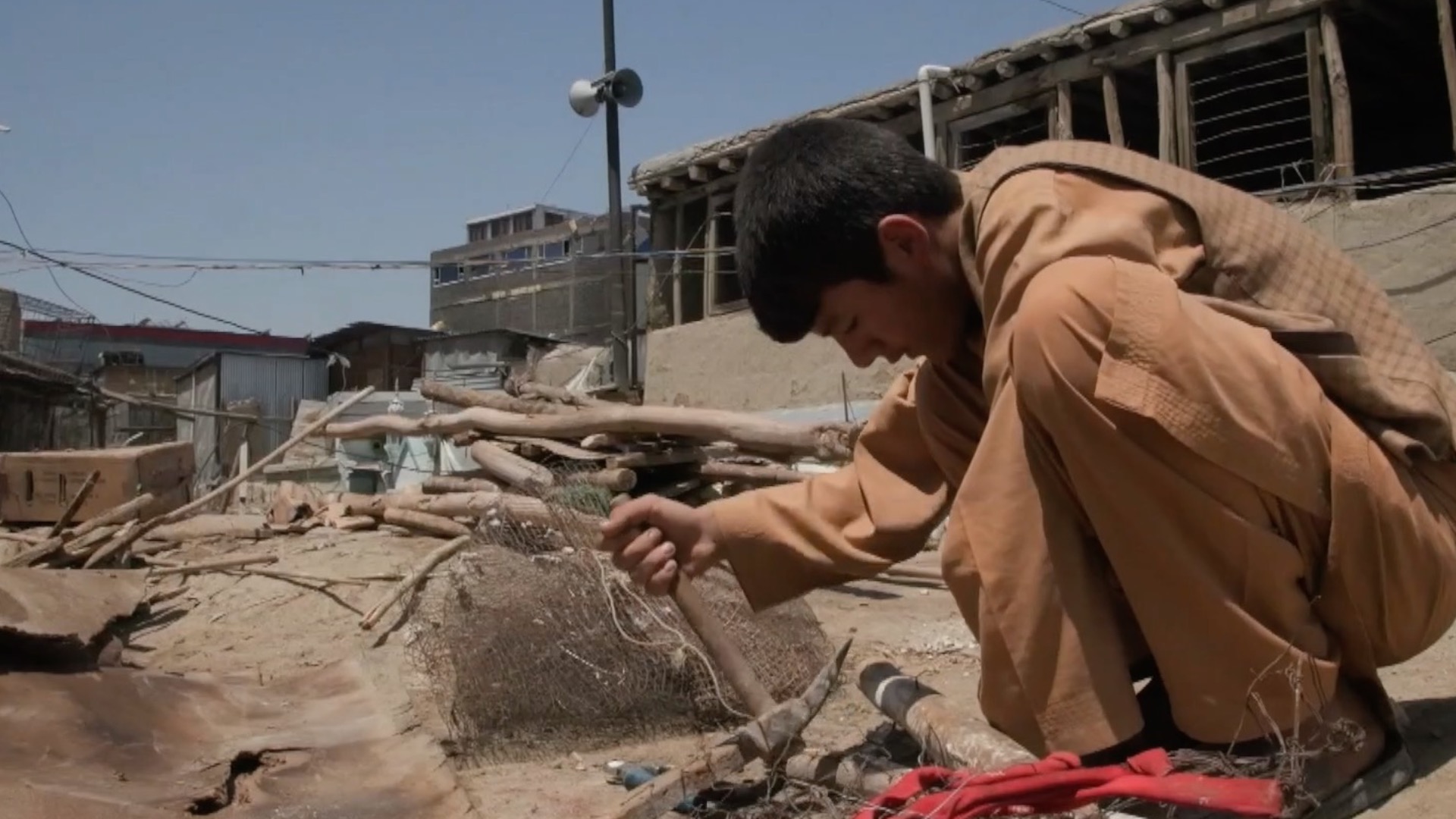 Editor's note: Afghanistan, one of the world's poorest nations, has gone into further decline in response to an increase in Taliban attacks as U.S. forces begin their withdrawal that's expected to be complete by September. Jack Barton takes a look at the state of the Afghan economy and whether a peace agreement could herald a fresh start.

The list of headwinds facing Afghanistan's economy is a long one, from dwindling aid and severe drought to escalating violence between the Taliban and Kabul and civilians who cannot operate their businesses or harvest crops for fear of being caught in the crossfire.

"Two hundred acres of wheat are just sitting in the field," a man who does not want to be identified for fear of Taliban retribution told CGTN.

He has managed to move his immediate family away from the fighting in their home province of Ghazni, which neighbors the capital Kabul, and is trying to support them through his income as an armed guard, one of the few job opportunities in the war-torn country.

Afghanistan is one of the world's poorest countries, but up until 2019, it did experience almost double-digit growth.

"(The economy) was supported by a tremendous amount of foreign assistance coming into this country, so that was the injection that was coming in," said Qais Mohammadi, a professor of economics at Kabul's Kardan University. 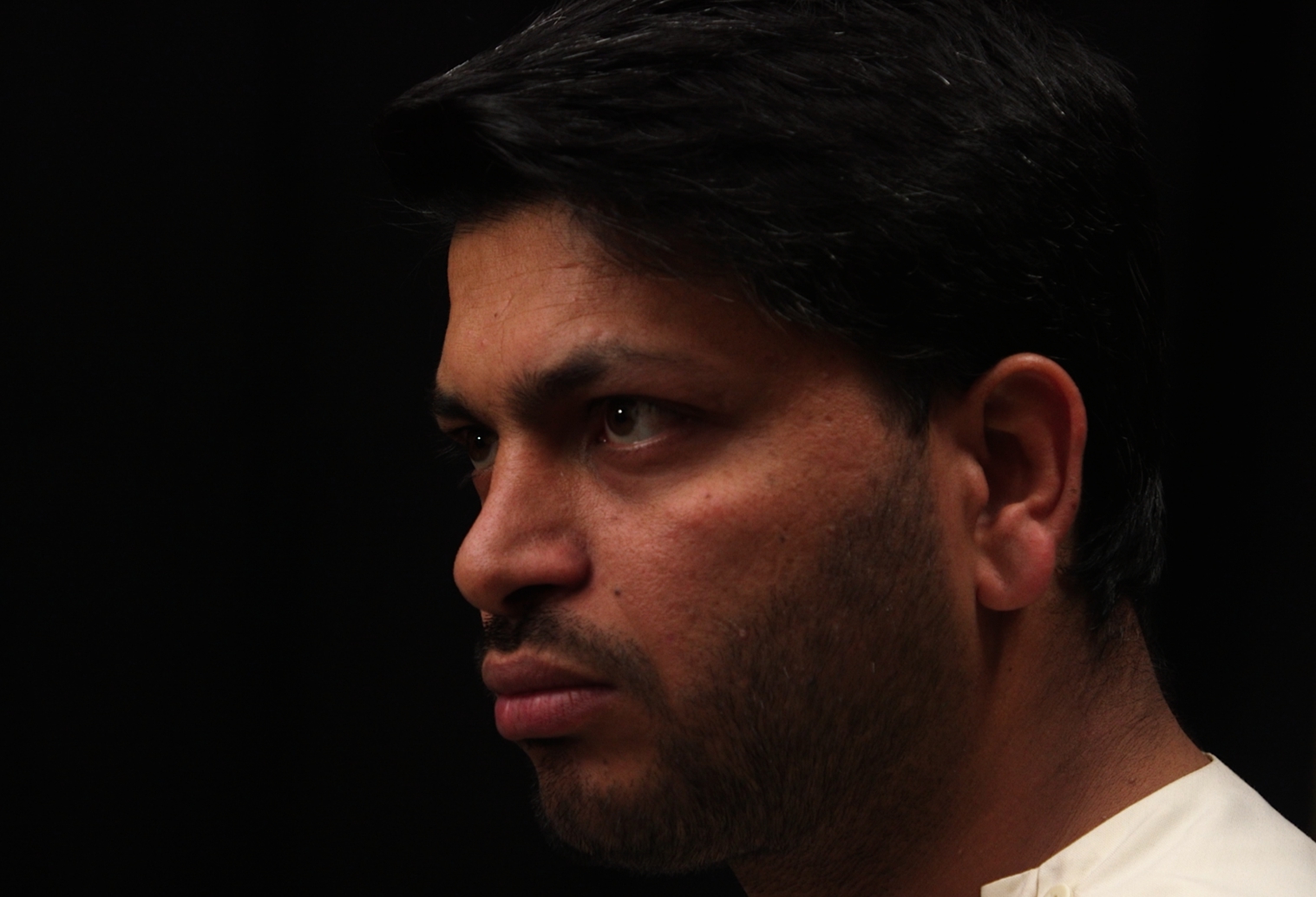 Mohammadi said the tens of billions of dollars in aid mostly ended up being filtered through a small group of people.

"The economic growth has not led to a decrease in poverty, so income inequality stays the same. Poverty grows larger, and it hasn't translated into a decrease in unemployment which makes the Afghan economy different from the rest of the world," he said.

Aid has been drying up.

The government has been calling for foreign investment, and in some areas with more security than others, the call has been heeded.

Sultan Taza is a Turkish-funded dairy company set up in the northern city of Mazar-e Sharif. It provides income to thousands of dairy farmers and dozens of workers at the factory.

"Two or three years ago the security was very good and now … it is not meeting our expectations," said factory manager Behzad Khawari, clearly worried about the future. 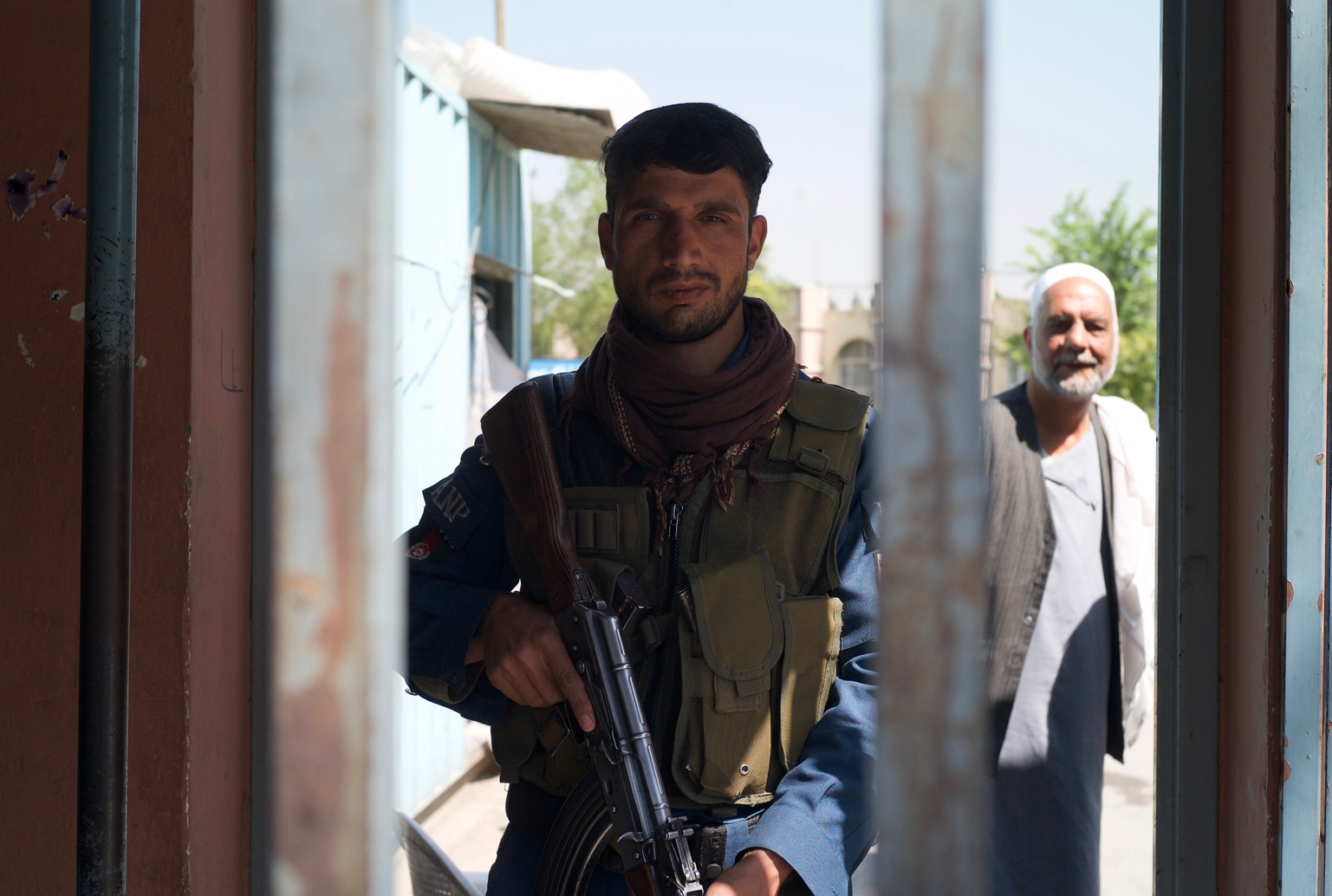 An armed guard, one of the few abundant jobs in Afghanistan. /CGTN

An armed guard, one of the few abundant jobs in Afghanistan. /CGTN

The Pentagon estimates that U.S. forces could exit Afghanistan by late July, well ahead of the September deadline.

The exit comes despite a dramatic increase in fighting between the Taliban and the Afghan government, as both sides seek a stronger position ahead of talks that could lead to a potential peace deal.

While aid money may have distorted Afghanistan's economy, it is the lack of security that is holding it back, according to local experts.

"We have great opportunities for development. Afghanistan is so ripe with natural resources; we have coal, we are producing our own cement, we have so much stone here, marble and more valuable gems, and all of that is an industry being smuggled on the black market," said Obaidullah Baheer, a lecturer on peace and conflict resolution at Kardan University.

"One point four billion dollars annually is the revenue the Taliban is generating; most of this is through taxes," he said. 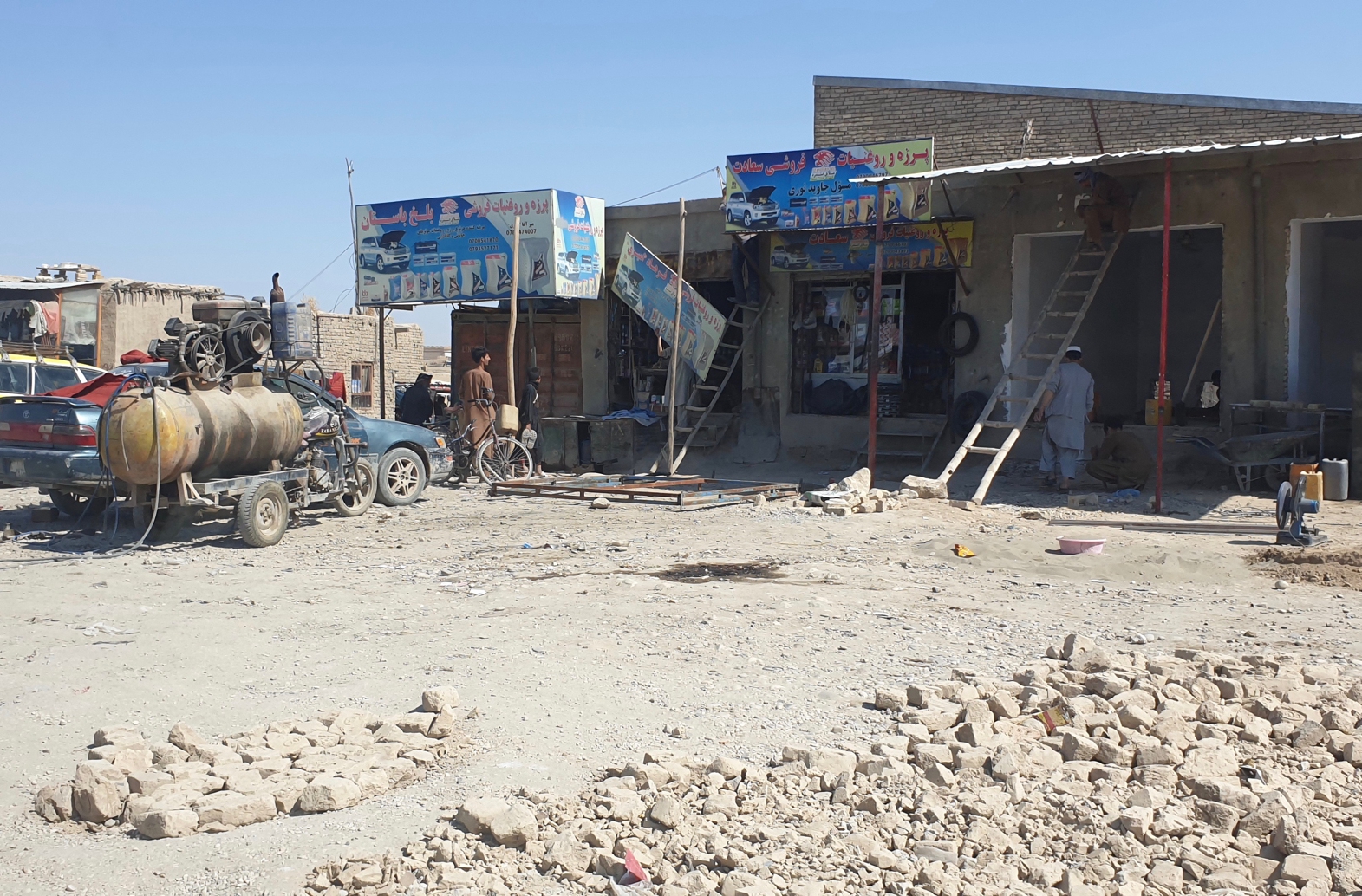 In Kabul, more than 90 percent of the official national budget still comes from foreign aid. It is not all doom and gloom.  If a peace deal with the Taliban can be made, there would be much greater stability.

On top of smuggled goods, Afghanistan is also believed to have an untapped trove of rare earth materials and cobalt, which is in high demand for electric car batteries.

"We do assume that jobs will grow back and the economy," said Qais Mohammadi. "There will be more money if there is success with the peace talks."

There will be pain in the short term though, especially if the country's drought deepens and food aid cannot be delivered due to fighting.

The UN's Food and Agriculture Organization representative for Afghanistan, Rajendra Aryal, has stated Afghanistan is "running out of time."