Download
Africa's transition to renewable energy: why is it a pressing need?
Alexander Ayertey Odonkor 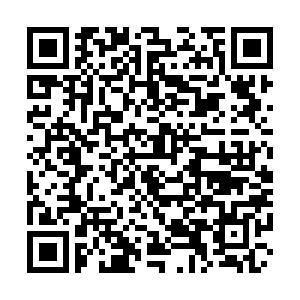 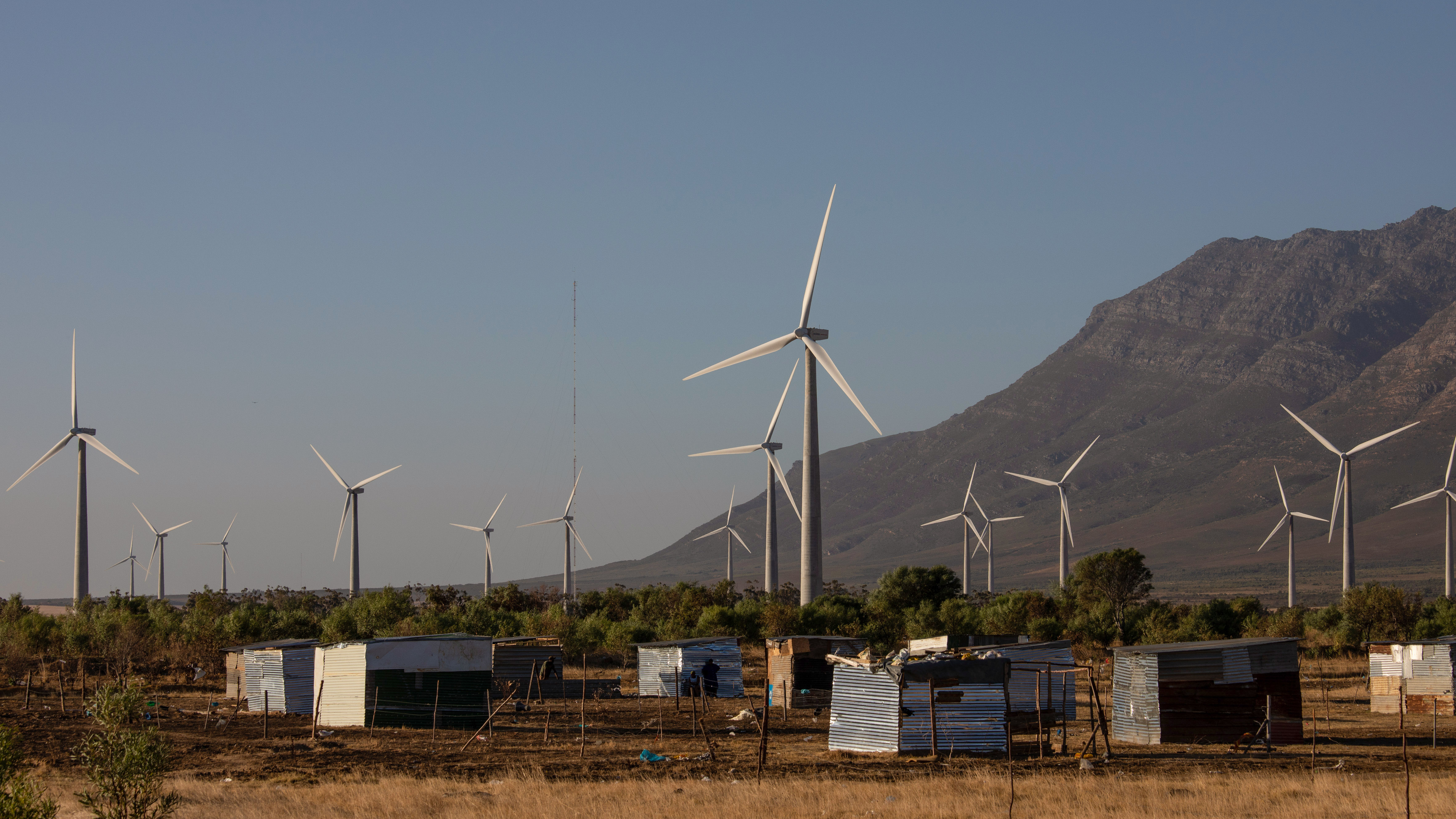 Africa's population is growing faster than any other region, making it increasingly difficult for governments and energy companies to meet the continent's energy demand.

A report (2019) from the Population Division of the Department of Economic and Social Affairs of the United Nations suggests that out of the projected two billion people that could be added to the world's total population between 2019 and 2050 sub-Saharan Africa (SSA) will account for 1.05 billion, representing 52 percent. Although population growth in North Africa is comparatively slower than in SSA, the region is also expected to add 237 million people between 2019 and 2050 and an additional 170 million people between 2050 and 2100.

The high population growth rate in Africa is exacerbating the challenges associated with energy supply as the installed energy generation capacity in the region does not meet the region's current energy demand. An article (2020) published by Finance and Development (F&D), the flagship magazine of the International Monetary Fund (IMF) indicates that almost 50 percent of SSA's population does not have access to electricity. Economic loss attributed to power shortages in Africa every year is about two to four percent of gross domestic product (GDP).

In most African countries, the revenues generated by energy companies do not cover the total cost of power generated, impeding the supply of sufficient, reliable and affordable energy. People who have access to electricity in Africa pay an average of about twice as much as electricity consumers in other parts of the world.

With the continent's demand for electricity projected to increase by three percent a year, it will be impossible to achieve sustainable development with Africa's current energy mix. At present, the region's energy mix is derived largely from oil, burning coal and traditional biomass (charcoal, dry dung fuel and wood). These sources of energy may be cheap but they are not the most suitable energy mix, especially for a continent that is the most vulnerable to climate change.

This is so because of the region's considerable reliance on agriculture which plays a vital role, serving as the backbone of many African economies, especially in SSA. Rain-fed agriculture accounts for more than 95 percent of farmlands in SSA; this and many other weather-sensitive economic activities such as fishing and herding put these countries in peril as the impact of climate change will derail the progress made against poverty, increase income loss and accelerate food insecurity. 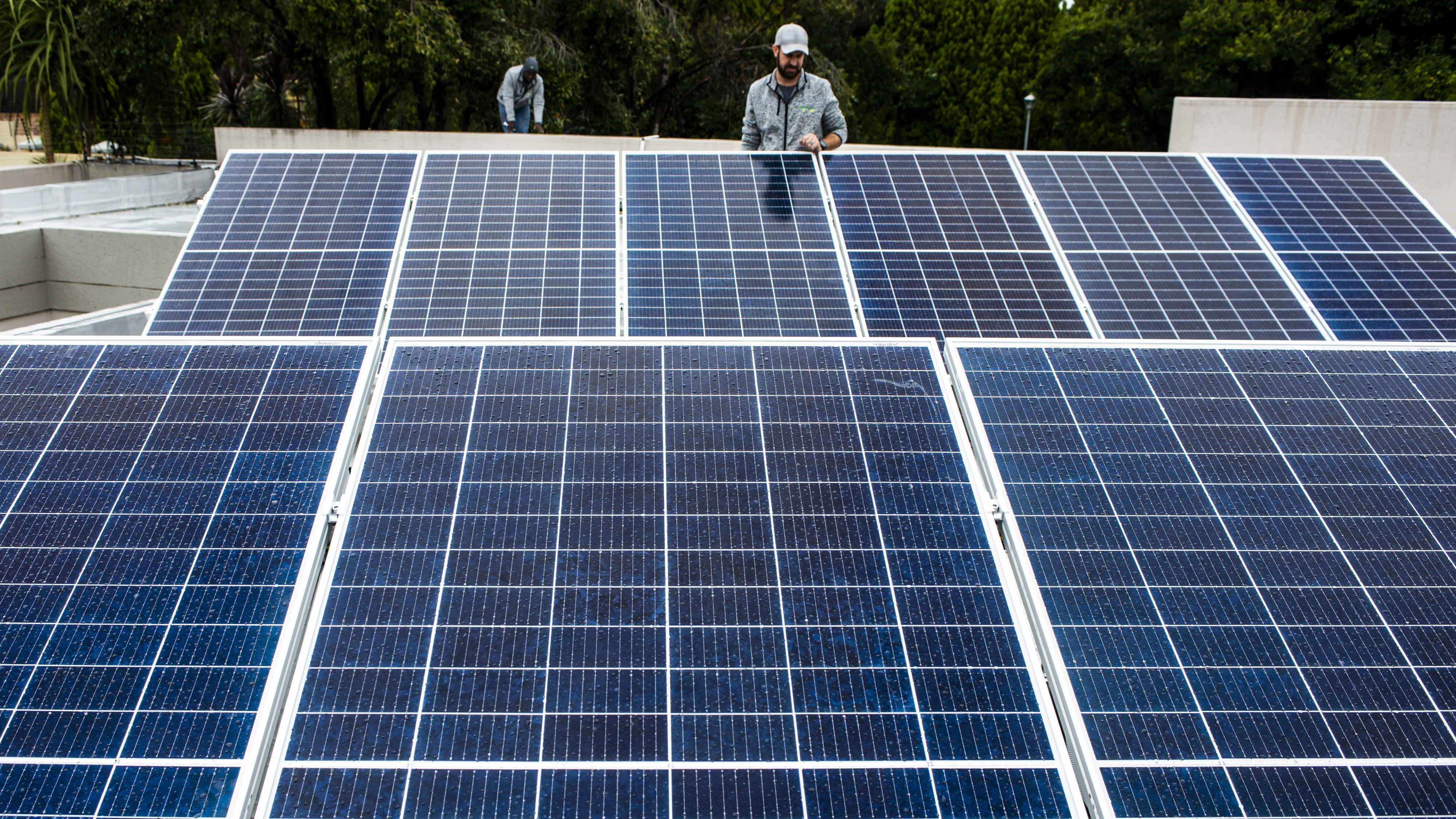 To meet Africa's increasing energy demand without causing severe consequences to development, the natural environment and human health, the region is promoting renewable energy. Implementing a well-designed energy mix that is dominated by renewable sources will not only limit greenhouse gas emissions but will have the capacity to stimulate growth, create new jobs and facilitate sustainable development. Obviously, Africa cannot achieve this feat alone; the continent needs the support of countries that have the resources to augment the region's transition to renewable energy.

Among the many countries that are supporting Africa in this regard, China's contribution represents the largest share. A report from the International Energy Agency (IEA) that examines China's recent and planned contribution to SSA's energy sector from 2010 to 2020, suggests that during this period, Chinese contractors built 10 percent of SSA's installed capacity, equivalent to Finland's total installed capacity. Renewable energy sources represent 56 percent of the entire capacity added by Chinese projects within this period, with hydropower accounting for 49 percent.

However, countries across the continent are grappling with the economic downturn that is caused by the COVID-19 pandemic. This could jeopardize the region's substantial progress in alleviating energy poverty, improving access to energy and obstruct the ultimate goal of achieving universal energy access.

As a result of the pandemic, economic activity has declined in Africa, reducing income and households' ability to pay for energy services. This has caused a significant drop in the revenue generated by energy companies and governments across the region, making it extremely difficult to provide sufficient and reliable energy to consumers in Africa. This is the time for development organizations and relevant stakeholders to provide unflinching support to African countries in an effort to sustain the growth in the energy sector.