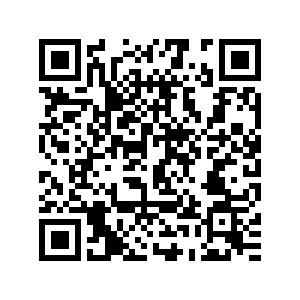 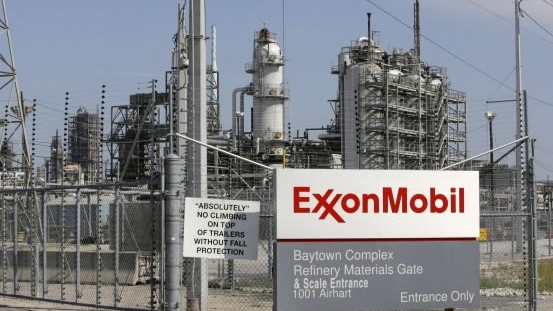 Editor's note: Daron Acemoglu, professor of economics at MIT, is co-author (with James A. Robinson) of "Why Nations Fail: The Origins of Power, Prosperity and Poverty and The Narrow Corridor: States, Societies, and the Fate of Liberty." The article reflects the author's opinions and not necessarily the views of CGTN.

ExxonMobil recently announced a five-year plan to reduce greenhouse gas emissions and is pumping out ads proclaiming its commitment to a green future. Tobacco giant Philip Morris is touting its plans to help smokers quit. Facebook is calling for new internet regulations. And these moves come less than two years after the Business Roundtable, representing the CEOs of America's largest corporations, issued a statement calling for business to serve all stakeholders.

Are today's corporate executives ushering in a new era of corporate responsibility? Or are they merely protecting their own power?

For decades, business leaders and prominent academics believed that corporations' sole commitment was to their shareholders. Previously a fringe view, the publication of a New York Times op-ed by Milton Friedman in 1970 – "The Social Responsibility of Business Is to Increase Its Profits" – moved this perspective toward the mainstream.

It gained further momentum within academia following a number of articles by Harvard Business School's Michael Jensen, who offered theoretical and empirical support for Friedman's doctrine. For example, in one influential paper, Jensen and Kevin Murphy of the University of Southern California estimated that the average CEO's pay increased by only $3.25 for every $1,000 of value he created, pointing to the need for an even tighter link between executive compensation and shareholder value.

But this academic research was following more than leading the trend. By the 1980s, CEOs like General Electric's Jack Welch and scores of management consulting companies had already normalized the preoccupation with shareholder value. Corporations started downsizing their workforces, limiting wage growth, and offshoring tasks – all in the name of delivering better value to shareholders.

Although proponents of shareholder primacy would not have approved of the type of fraud that became associated with Enron, WorldCom, and others, it was easy to see how an obsession with increasing the stock price might lead some executives to go too far. There is now growing agreement that maximizing shareholder value should not be a corporation's sole aim. Less obvious, however, is what model should be adopted instead.

Should we draw up a new charter for executives so that they feel empowered to consider a broader set of interests? The Business Roundtable seems to think so. But I would caution against any solution that gives even more discretion to management. The problem with shareholder primacy wasn't only that it created an obsession with stock prices and pitted workers against shareholders; it was that it handed a massive amount of power to top managers.

Many CEOs now run their companies according to their own personal vision. There is very little social oversight, and executive compensation has soared. Despite the unprecedented hardship caused by the pandemic, CEOs of hard-hit companies took home tens of millions of dollars last year.

When inordinately empowered CEOs receive a vague mandate to pursue stakeholder interests as they see fit, abuses are sure to follow. Some companies might funnel millions of dollars to their CEOs' pet project (be it the Metropolitan Museum of Art or a preferred charter school program), or to "philanthropic" causes that are really just veiled forms of influence-peddling. 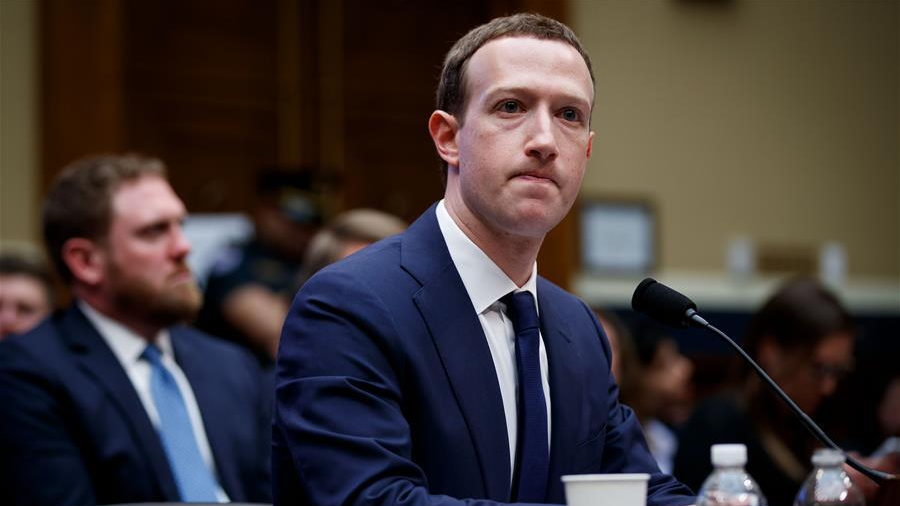 Under the current incentives structure, there is little stopping corporations from collecting huge amounts of consumer data, disempowering workers and citizens, and establishing tyrannical new forms of surveillance – even as they are advertising their philanthropy and virtue.

There is certainly nothing that prevents them from pursuing excessive automation to reduce labor costs, destroying jobs just to eke out a few more bucks for shareholders. The way to reverse these anti-social trends is through a two-pronged approach that is very different from what the Business Roundtable would prefer.

First, the legal and institutional constraints on top executives need to be strengthened. For too long, managers have avoided criminal prosecution for criminal behavior. Even the colossal abuses leading to the 2008 financial crisis went almost entirely unpunished. As journalist Jesse Eisinger points out, today's executive-friendly legal landscape owes much to ambitious, selfish prosecutors' tendency to eschew criminal charges against businesses and managers in order to further their own careers.

More importantly, legislation is needed to set clearer red lines. It should not be left to CEOs to decide whether to engage in aggressive tax avoidance and then pay themselves with the proceeds. It should not be optional for companies to reduce their carbon footprint. And we urgently need to redirect technological change by pushing corporations away from incessant automation. These issues all bear on our prospects for maintaining a functioning society; they must not be left to the goodwill of self-interested CEOs.

The second prong is complementary to the first. ExxonMobil, Philip Morris, and Facebook are virtue signaling because they are under increasing pressure from civil society, not because their CEOs suddenly have become more public-spirited.

That kind of pressure is needed now to block any reforms that would give executives even more discretion. But civic activism works better when laws specify what counts as unacceptable corporate behavior, be it tax evasion, excessive automation, pollution, or accounting tricks to enrich shareholders and greedy managers.

There is no reason to believe that ExxonMobil, Philip Morris, and Facebook are committed to overhauling their socially destructive business models. Their public relations efforts reflect the pressure they are feeling. Civic activism is starting to work, and it could become even more effective.

But that will take better organizing and stronger demands on corporations – not whitewashing campaigns designed to defuse criticism and demobilize the critics.

Corporate responsibility is too important to be left to corporate leaders.