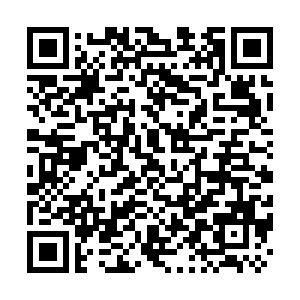 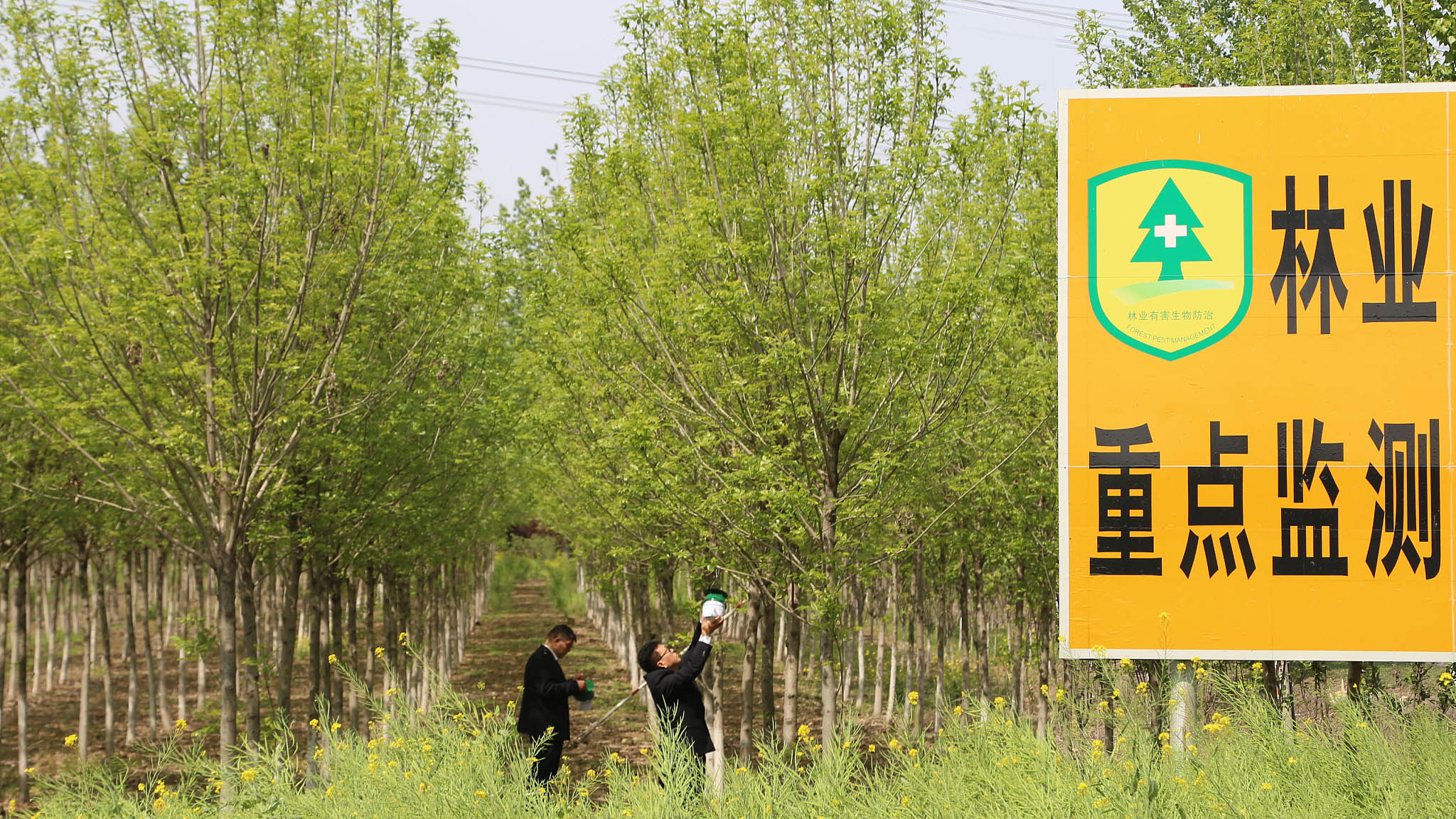 China and the group of Central and Eastern European (CEE) countries have agreed to expand cooperation in forest bioeconomy and work together to achieve the UN 2030 Agenda of Sustainable Development.

The decision was taken at a high-level meeting hosted virtually by China on Wednesday.

China and CEE countries agreed to boost dialogue between forestry authorities, carry out joint research, facilitate trade and investment of forest products, and promote forestry education, according to the Beijing Statement on Forest Bioeconomy issued after the meeting.

They also agreed to promote exchanges and collaboration among enterprises of member countries.

"Developing bioeconomy and promoting green, low-carbon and circular development is an inevitable choice for achieving sustainable development," said Guan Zhiou, administrator of the National Forestry and Grassland Administration of China. "It's also a common expectation of the international community." 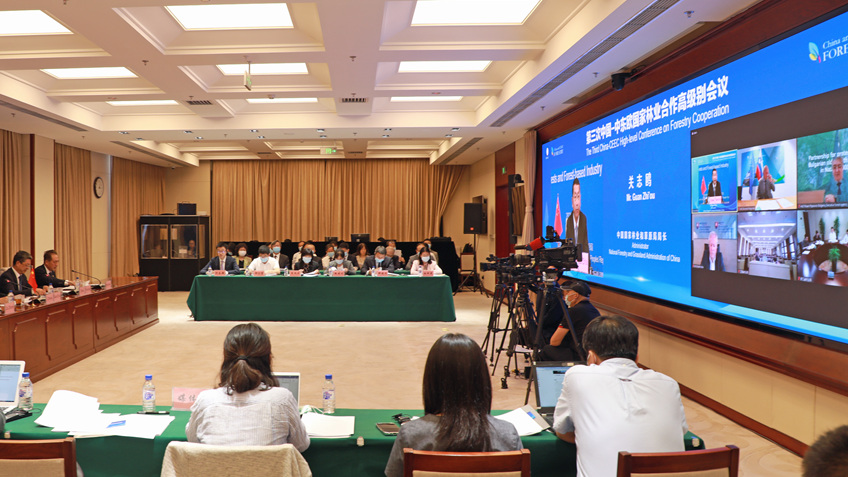 Officials from China and Central and Eastern European countries attend the third high-level meeting on forestry cooperation via a video link, Beijing, June 2, 2021. /National Forestry and Grassland Administration of China

Officials from China and Central and Eastern European countries attend the third high-level meeting on forestry cooperation via a video link, Beijing, June 2, 2021. /National Forestry and Grassland Administration of China

Chief economist Yang Chao from China's National Forestry and Grassland Administration said China and CEE countries share a strong will for cooperation and have complementary advantages.

"We should expand cooperation in a pragmatic way. The role of forests and forest industry in bioeconomy should be recognized. The advantages of the CEE countries in technology and talents, and that of China in capital and market shall be brought into play," Yang said.

This year's event was the third high-level meeting on forestry cooperation between China and CEE countries.

The first one was held in Slovenia in 2016, a year after China and 16 CEE countries officially launched their coordination mechanism in forestry.

Under the mechanism, member countries agreed to play an active role in sustainable forest management and make joint efforts to accomplish the UN 2030 Agenda of Sustainable Development.

"Together we can achieve quite a few important results in the field of scientific research and education cooperation, as well as in the field of business and investment opportunities in the entire forest-wood chain," said Joze Podgorsek, Slovenia's minister of agriculture, forestry and food. "Developing bioeconomy has emerged as an important tool and remains a key solution to achieve sustainable development, address climate change and other global challenges."

Officials from both sides noted that ever since the launch of the coordination mechanism in forestry in 2015, productive efforts have been made across a range of areas over the past few years. And they said they look forward to building new momentum to embrace a green future under the Beijing Statement on Forest Bioeconomy.