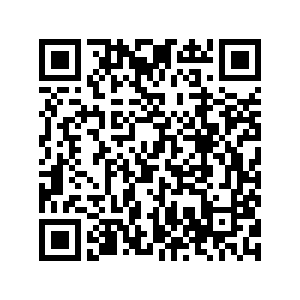 A spokesperson of the Chinese embassy in the UK denounced the COVID-19 "lab leak" theory on Thursday and called for a scientist-led study on the issue and global cooperation.

"Study of virus origins is a scientific issue that should not be politicized. We stand for a scientists-led study of origins featuring solidarity and cooperation, not stoking confrontation and sowing division," the spokesperson said in statement.

The spokesperson noted that "a laboratory origin of the pandemic was considered to be extremely unlikely," a conclusion from the joint WHO-China study mission, is an authoritative and official conclusion based on science.

During the joint study in Wuhan from January 14 to February 10, the Chinese side, "in the spirit of openness, transparency and cooperation and at the request of the joint team," arranged visits to the city- and provincial-level centers for disease control, and the Wuhan Institute of Virology. The team "visited biosafety laboratories, had in-depth and candid exchanges with experts there, and gained thorough knowledge of the management, standard operating procedures and recent virology research," the statement read.

"This conclusion, and the process of the study, is clearly recorded in the joint WHO-China study mission report."

The statement noted those who ignore the facts and science and repeatedly fabricate the lab leak lie are the ones that "don't care about facts or truth and have zero interest in a serious science-based study of origins," with the aim to use the pandemic to pursue stigmatization and political manipulation.

"They are being disrespectful to science, irresponsible to the safety of lives and counter-productive to concerted global efforts to fight the virus," it added.