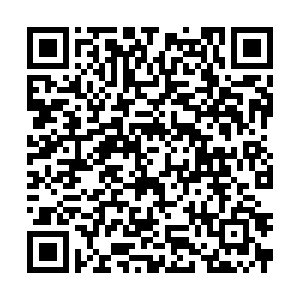 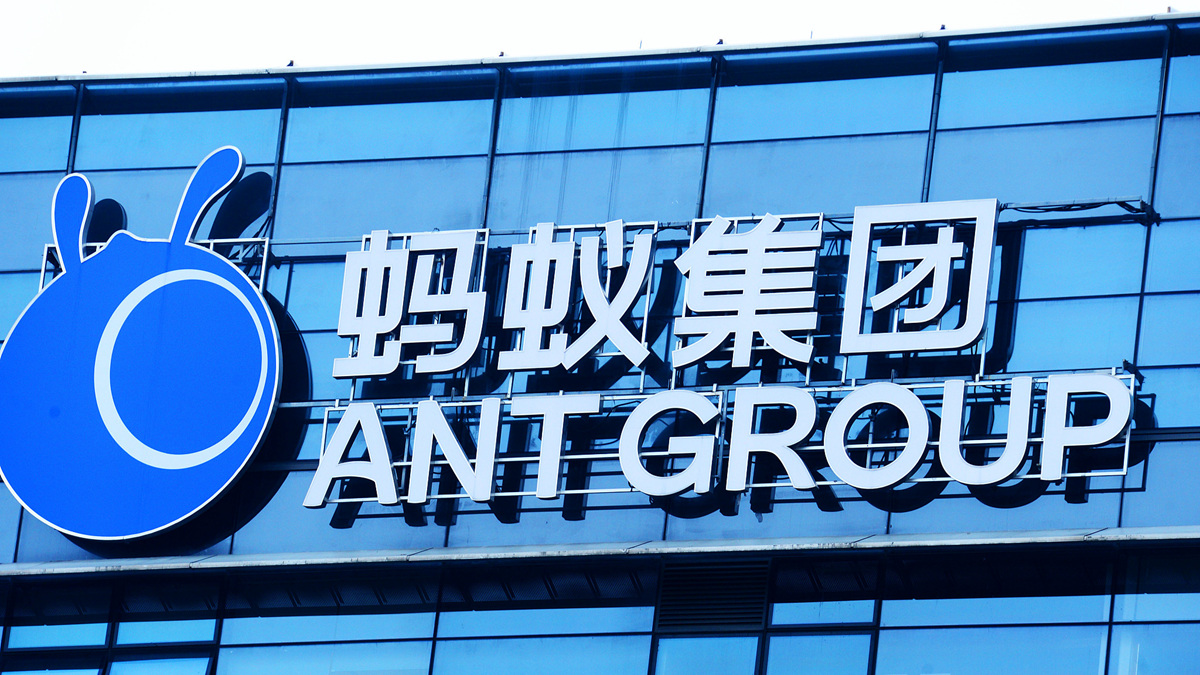 The China Banking and Insurance Regulatory Commission (CBIRC) has approved the opening of Ant Group's consumer finance company, according to an online statement released on Thursday.

This is the latest step achieved in the finance group's business rectification plan, which was officially required by China's financial regulators on account of potential financial risks after its mega IPO scheme was halted last November.

Ant Group will hold a 50 percent stake in the new company – Chongqing Ant Consumer Finance Co., Ltd. – incorporated in southwest China's Chongqing Municipality, reads the statement. The company has been licensed to conduct operations including consumer lending and loaning to domestic financial institutions.

As a licensed financial institution, Ant Consumer Finance will be supervised in accordance with the law and must strictly abide by relevant regulations, said an official in charge of the non-banking department of the CBIRC, Xinhua reported.

In line with a rectification plan, Ant Group shall complete the brand rectification work for "Huabei" and "Jiebei," which are two credit subsidiaries offering lending services to consumers, within six months of the opening of the Ant Consumer Finance, the official said. The two micro-credit firms will exit the market within the one-year transitional period after the consumer finance company opens.

Once rectification is complete, the two brands will be exclusive for Ant Consumer Finance to engage in consumer credit products, while other financial institutions that issue consumer credits with the help of the data provided by Ant Group will no longer be marked with the brands of "Huabei" and "Jiebei," the official added.

This is expected to regulate joint consumer loans with customer information that financial institutions obtain from Ant Consumer Finance.

The CBIRC urged Ant Consumer Finance to strictly prohibit excessive marketing which could lead to consumers getting loans beyond their ability to repay.

Ant Group said under the guidance of regulatory authorities, the group and its shareholders will work together to meet consumers' financial services needs, actively participate in the construction of the financial service system, and continuously improve the quality of financial services and risk prevention and control.