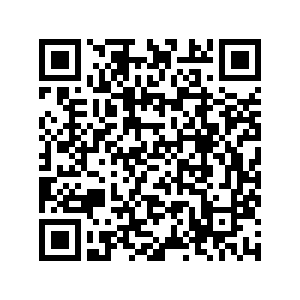 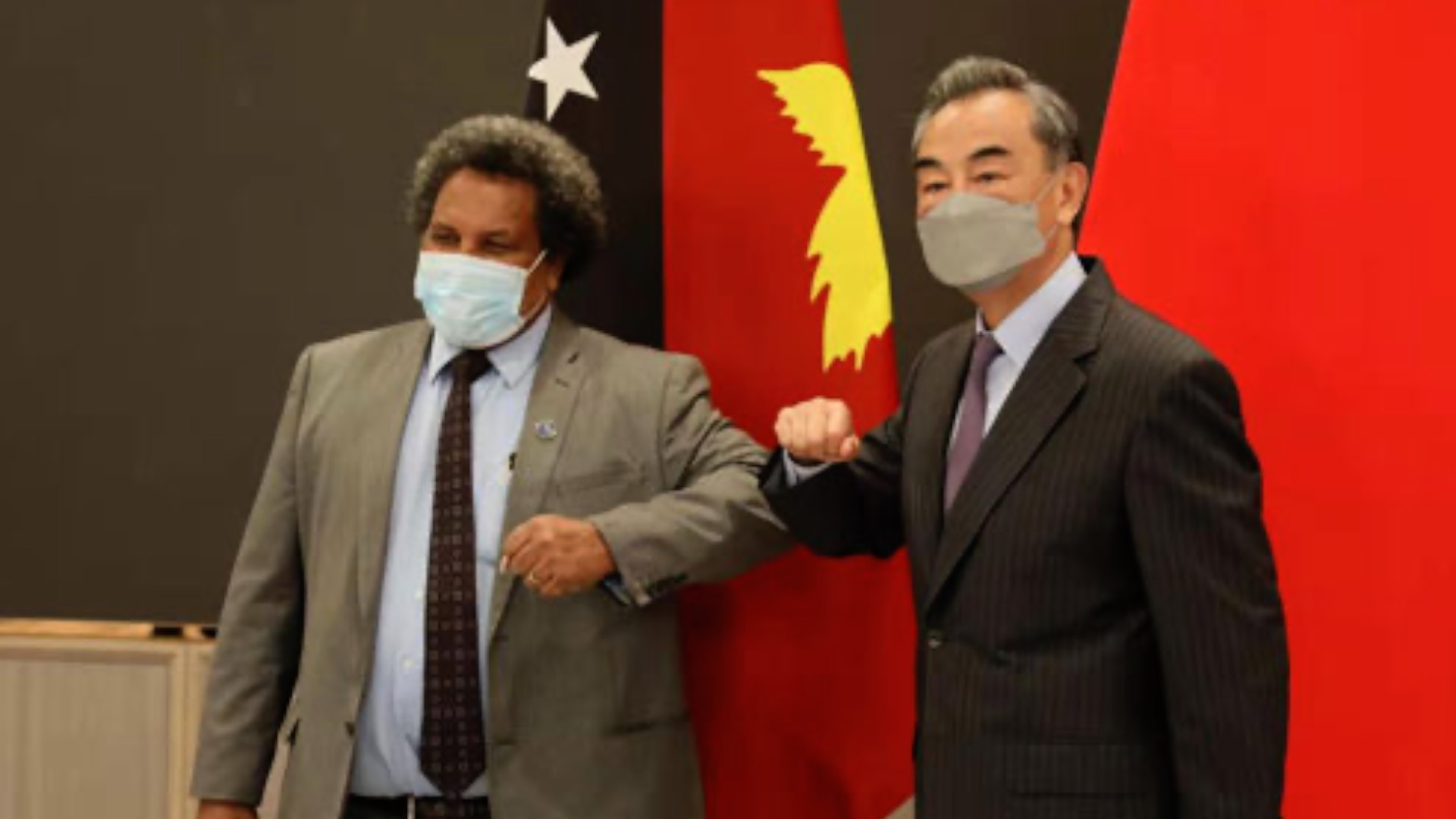 Chinese State Councilor and Foreign Minister Wang Yi on Thursday said China is ready to work with Papua New Guinea (PNG) to strengthen strategic alignment and deepen the joint building of the Belt and Road Initiative.

Wang made the remarks when he met with PNG's Minister of Foreign Affairs and International Trade Soroi Eoe in Guiyang, capital of southwest China's Guizhou Province.

China is the first country Eoe visited since he took office. He is also the first dignitary from a Pacific Island country to visit China since the COVID-19 outbreak.

Calling PNG a good friend, brother and partner of China, Wang said bilateral cooperation has been accelerated in various fields, which has become a prime example of peaceful coexistence and win-win cooperation between the countries of different sizes.

This year marks the 45th anniversary of the establishment of diplomatic relations between the two countries.

The Chinese foreign minister said one of the most important lessons learned from China's long-standing relationship with PNG is that both sides have always treated each other as equals and supported each other's core interests and concerns.

China appreciates PNG's firm adherence to the one-China principle and its impartial position of non-interference in China's internal affairs over issues related to Taiwan, Xinjiang and Hong Kong, Wang said.

He said China will also continue to firmly support PNG in safeguarding national sovereignty, independence and territorial integrity in exploring a development path that suits its national conditions development goals.

Noting that the global pandemic is still spreading, Wang said international cooperation against COVID-19 must not relax for a moment.

He told Eoe that China is willing to continue to share its experience in fighting the pandemic with PNG, provide medical material assistance, strengthen public health governance and medical technology exchanges, and promote the building of a global community of health for all. 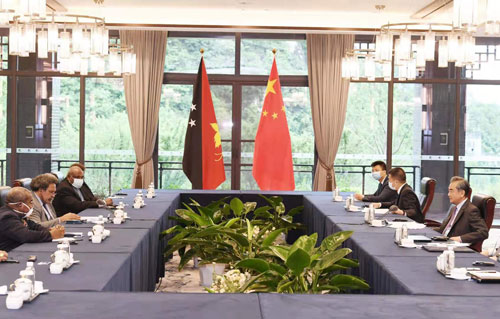 Wang also said the two countries have strong economic complementarities and a great potential for cooperation, urging the injection of more substance into the comprehensive strategic partnership between the two countries to better benefit the two peoples.

The Chinese foreign minister also stressed that China pursues an independent foreign policy of peace, never engages in geopolitical games and never seeks to establish a sphere of influence.

"China will always strengthen all-round cooperation with Pacific Island countries in the spirit of openness and equality," he said.

For his part, Eoe expressed his warm congratulations on the 100th anniversary of the founding of the Communist Party of China and thanked China for its long-standing support and assistance in PNG's economic and social development, especially the fight against COVID-19.

"PNG recognizes that political stability is an important cornerstone of economic development and hopes to share governance experience with China and learn from China's development experience," Eoe said.

PNG firmly adheres to the one-China policy and has always considered Taiwan as an inseparable part of China's territory, he said.

Noting that the rising sea level in the Pacific Ocean has brought an existential crisis to the island countries, Eoe thanked China for speaking up in the international community and supporting the island countries to cope with the severe challenges brought by climate change.

Eoe said PNG and the Pacific Island countries strongly oppose Japan's discharge of nuclear polluted water into the Pacific Ocean and will work with other countries, including China, to resist such irresponsible actions by the Japanese side.