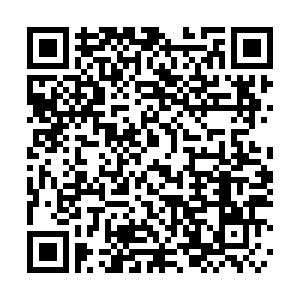 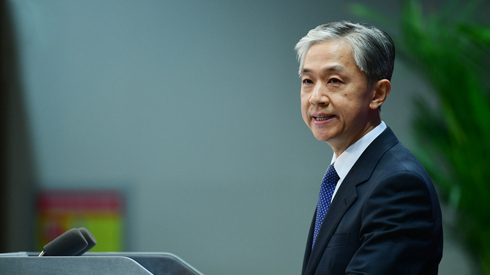 China has criticized the U.S. for spying on its allies. There are media reports that the U.S. National Security Agency has been working with Denmark's intelligence agency to spy on leaders of its allies. On Monday, French President Emmanuel Macron and German Chancellor Angela Merkel said what the U.S. did was "unacceptable." On Thursday, during a press briefing, a Chinese Foreign Ministry spokesperson said such behavior had exposed America's "hypocrisy."