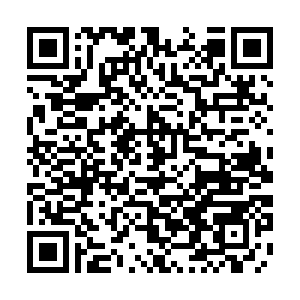 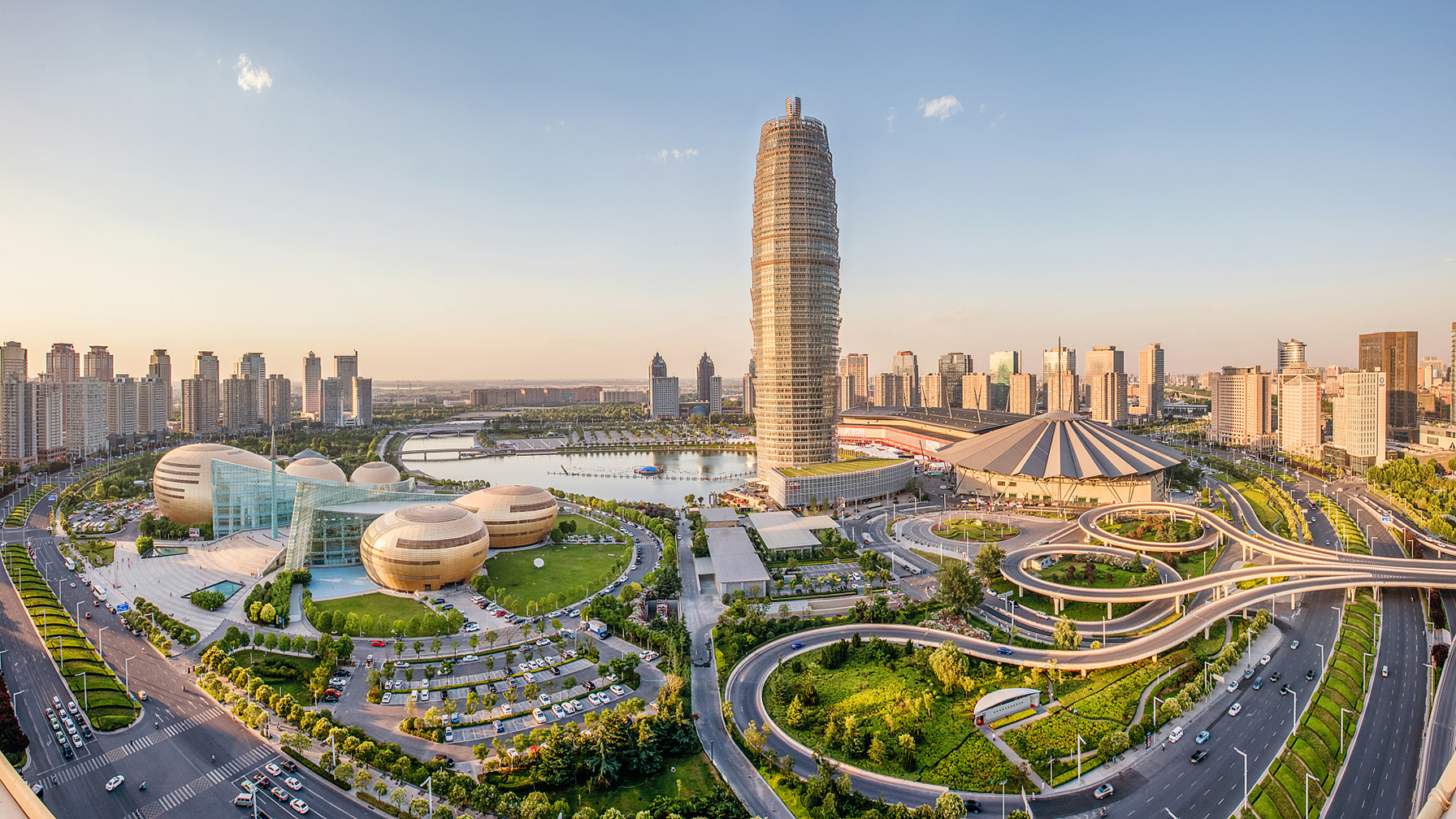 A sponge city is a new urban area designed with flood and water management controls as well as improve the ecological environment and biodiversity by absorbing or releasing rainwater on specified occasions.

Zhengzhou, a pilot city for sponge city construction in central China's Henan Province, has managed to both mitigate waterlogging and save drinking water at the same time with reclaimed water collection and recycling technologies.

The city has eliminated 125 flood-prone points, more than three-quarters of the total amount, according to statistics compiled since it started sponge city-oriented construction in 2016. It utilized about 380 million tons of reclaimed water last year, greatly improving its environment and water supply structure.

The city's fourth ring road is under refurbishment with roadside stones and drain holes. Overflow collection wells have been installed in the green belt along the sidewalk.

Such designs will not only reduce the water on road surfaces caused by heavy rainfall or swollen rivers, but also make rainwater available for green space irrigation.

The reclaimed water recycling project will cover the entire urban area of Zhengzhou. By then, the recycling system will supply stable water supplies to irrigate the city's green plants. The reclaimed water can also be used to clean roads and the exteriors of public buildings.

China has earmarked that 80 percent of its urban cities will harvest and reuse 70 percent of rainwater.