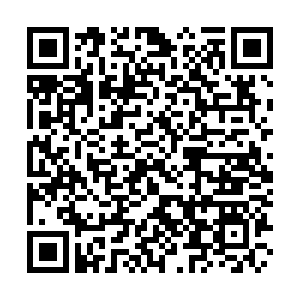 Between 1989 and 2019 over 2,000 French bird lovers participated in monitoring the nation's 123 most common bird species through the Tracking Common Birds Over Time (STOC) program.

The effort is sponsored by the French National Museum of Natural History, whose president Bruno David called the findings "unrelenting."

Over a third of common French bird species are in decline, including the European goldfinch, the European turtle dove, the common house martin and 40 others, the museum reported.

The sharpest drops in populations were on farmlands, where numbers dropped 30 percent in 30 years, followed by urban areas, which saw declines of about 28 percent.

Forest birds have fared somewhat better, with their numbers falling by 10 percent over the last three decades. 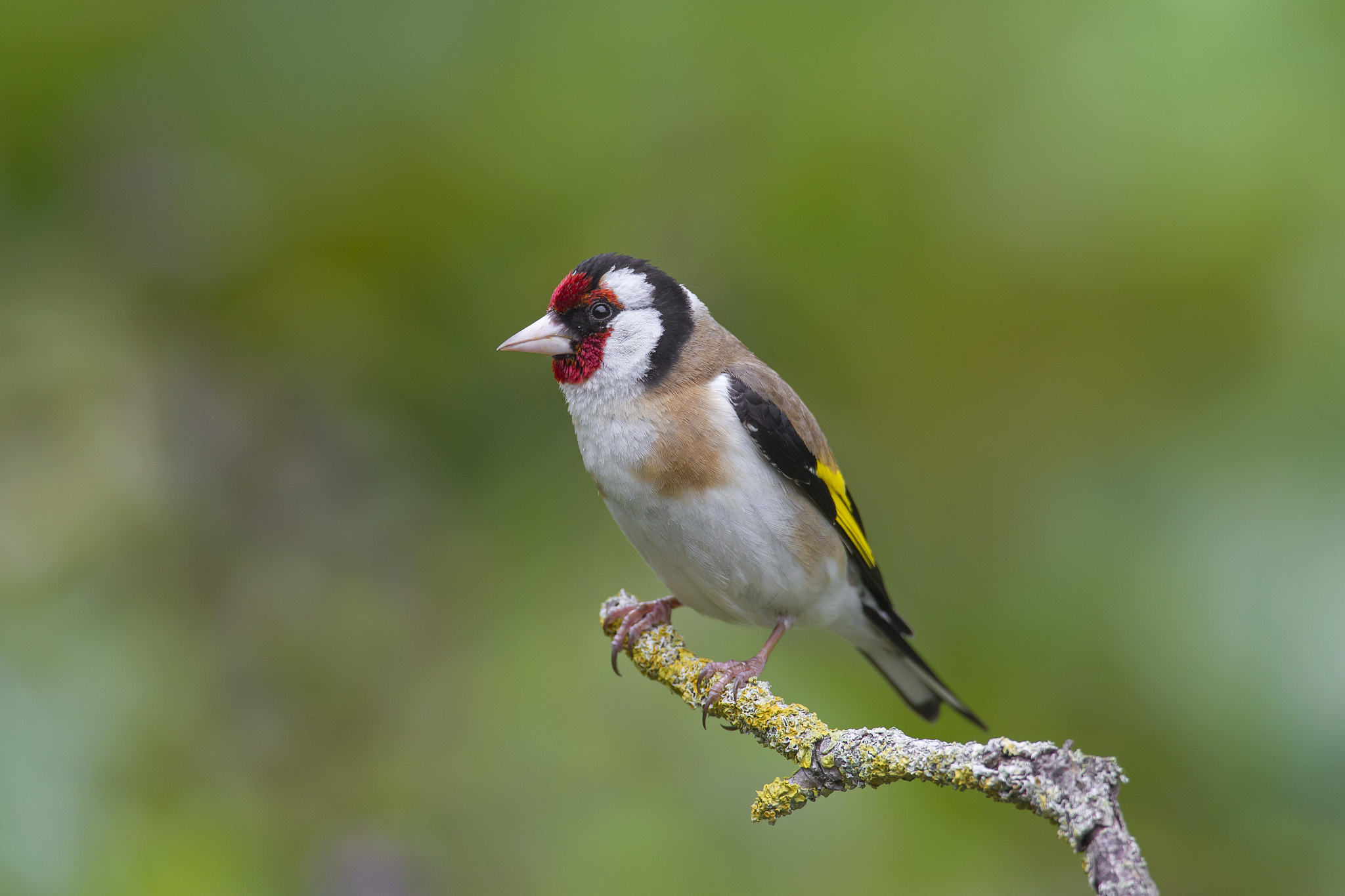 'Massacre' in the fields

In a press conference Monday, Conservation biologist Benoit Fontaine, a researcher at the National Museum, described the loss of birds in agricultural territories as a "massacre."

In 2018 Fontaine published a study detailing the decline. "Our countryside is in the process of becoming a veritable desert," he said at the time.

In a joint press release, the National Museum, the French League for Bird Protection (LPO) and other organizations said even tree sparrows and swallows – which had adapted to city conditions – now were suffering.

"The transformation of buildings and renovation of facades destroys holes in which some species made nests," it said.

Fontaine pointed to the use of powerful neonicotinoid insecticides that decimate birds' main source of food, along with the mechanization of farming, the clearing of land, and the destruction of row hedges.

"If we don't go far enough in fundamentally changing our methods, we won't get out of this," he said.

On top of farming and urban challenges, climate change is forcing some populations farther north, and hunting and poaching also threaten some species.

Biodiversity organizations are working to ban the hunting of species considered endangered in France, as well as controversial traditional methods, such as trapping birds with glue.