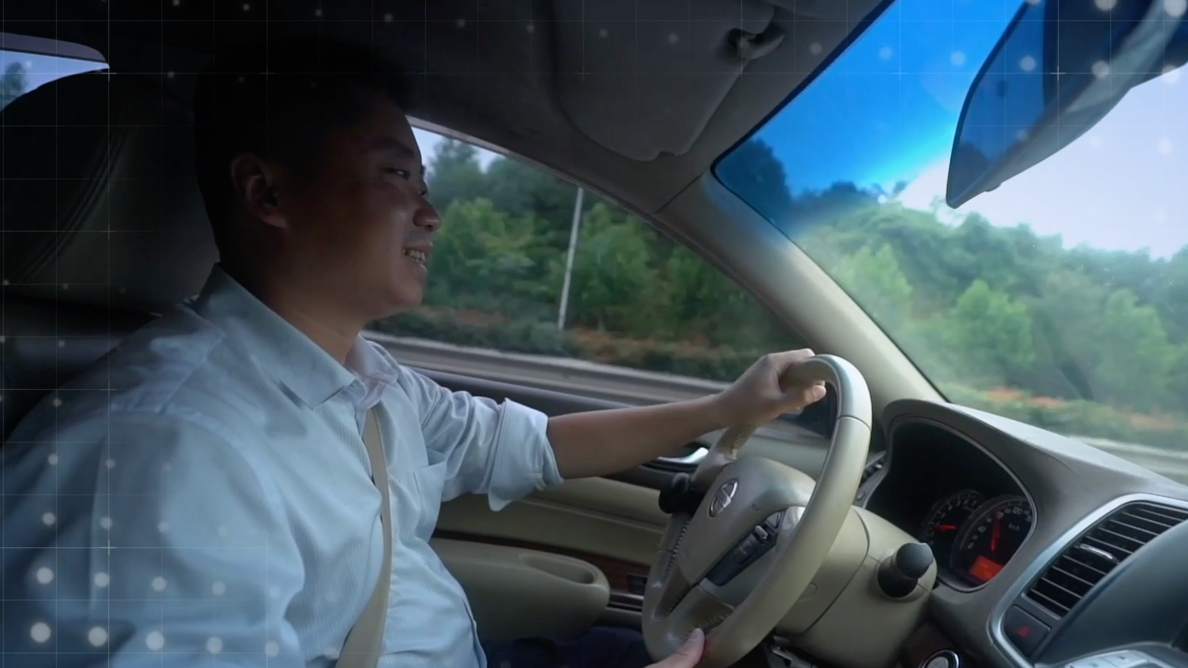 Editor's note: This year marks the 100th anniversary of the founding of the Communist Party of China. Of the CPC's 90 million members, many have become pioneers in their respective fields and role models for the public. To mark the special occasion, CGTN is rolling out a series of stories featuring CPC members from different walks of life.

"I'm the son, husband and father of a disabled family. In the face of anything, whether it's a challenge or downright impossible, I face it with a smile."

This is Tang Junjie, a double amputee and full-time advocate for people with disabilities in Changsha's Tianxin District.

He received his disabled driver's license in 2011.

"You see, I'm now pulling up to accelerate and pressing down to brake," Tang said in introducing his modified car. It has become a key tool in the public service he performs.

"When I was a child, I got tethered cord syndrome (a rare neurological condition)," he explained. "That made me develop club-foot. The soles of the feet face one another, and the outer edges of the feet face down. When I was 22, I had a car accident. The doctor paid close attention to my feet. He said I'd get osteomyelitis (a bone infection) and risked leukemia if I didn't have my legs amputated." 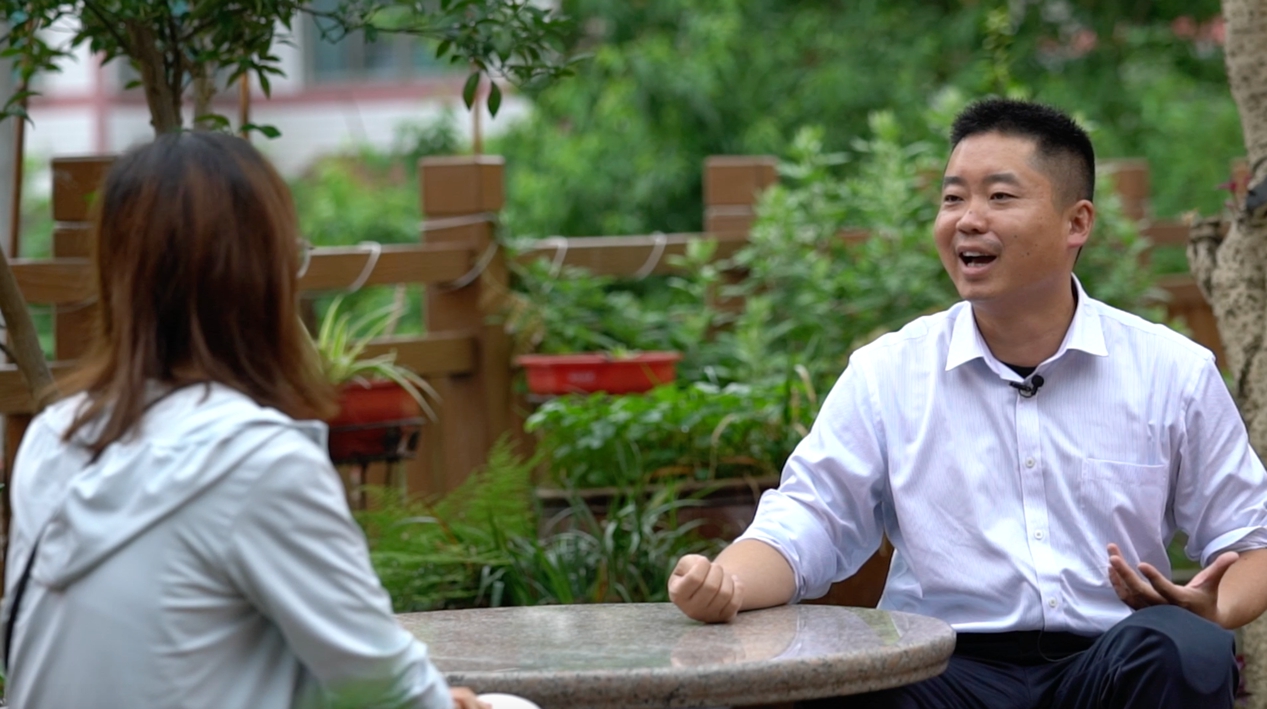 But the blow of fate went far beyond Tang's own physical ailments. His dad was physically disabled by childhood polio and has to rely on crutches. His mum sustained face burns when he was two years old. Tang's wife has an intellectual disability. She has an IQ of a four-to six-year-old. His son has autism. His grandma is 87 years old and has a hearing disorder.

"In their eyes, I'm a healthy person. I had to pick myself up and support my family," he said.

Tang took his first step toward rehabilitation with prosthetic legs. He has since learned to drive and repair electrical appliances and has sold honey and tea to prove he is more than capable of earning his way through life.

What's more, since he has deep empathy and understanding for people with disabilities, he has the advantage of being able to help those struggling around him. With his visits and encouragement over the past six years, more than 1,000 people with physical or mental impairment have been helped to enter society. "Most of the difficulties facing disabled people are psychological barriers, or a reluctance to accept the unfavorable situation of their home. In fact, I think this society is very inclusive. As long as they come out, the society is willing to accept them," Tang said.

Tang's smile not only inspires disabled people in the community, but also gives positive encouragement to people from all walks of life.

Facing our camera, he likes talking a lot about his family. His words are full of gratitude.

"All you see during the day is my decent appearance. But you don't see who I am at night. Let's say my wife carries me to bed after I take a shower, after I take off my prosthetic legs, I go from being a 1.7-meter guy to 1.4-meters. She doesn't mind though," he said.

In 2018, Tang became a member of the Communist Party of China.

"Why did I join the Party? It's actually quite simple – to help more people in need," he said, "After I felt I had some ability, I wanted to help others within my ability."

Gradually more volunteers have joined Tang's team. He said it's a way to give something back to society and impart the spirit of dedication to more families.