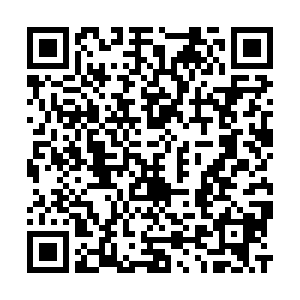 Nicaraguan opposition figure Cristiana Chamorro was placed under house arrest on Wednesday after the government accused her of money laundering, her brother said.

Police had earlier raided Chamorro's home in the capital Managua and set up a forceful security presence. Her brother Carlos confirmed on Twitter that police had placed her under house arrest and remained at her residence.