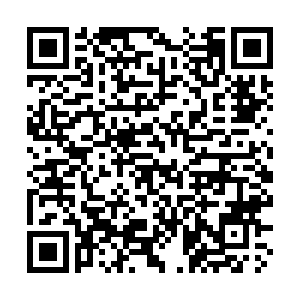 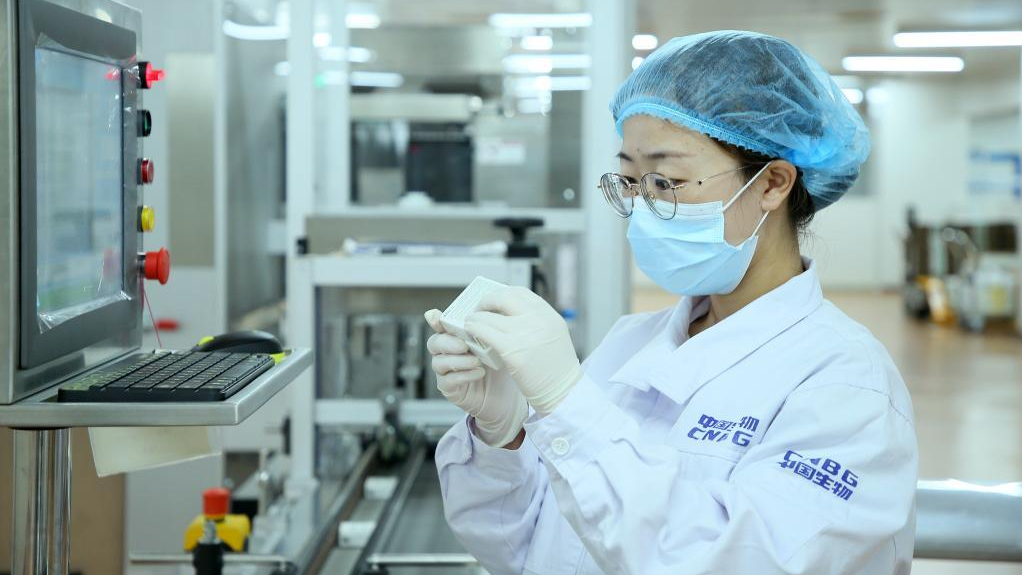 Checking the packaging of Sinopharm vaccines in Beijing, capital of China, May 31, 2021. /Xinhua

Checking the packaging of Sinopharm vaccines in Beijing, capital of China, May 31, 2021. /Xinhua

Editor's Note: Zhong Sheng is a pen name often used by People's Daily, from which this article is taken, to express its views on foreign policy. The article reflects the author's opinions and not necessarily the views of CGTN.

It's common sense to leave tricky jobs to the professionals. However, some U.S. politicians and media outlets are acting as back-seat drivers on the studies of origin tracing of COVID-19, a serious and complicated scientific issue, trying to interfere in the process with political prejudices and distort facts with lies fabricated for political conspiracies.

The U.S., which is a science power, chooses to stand on the opposite side of science and is shamelessly selling the so-called "lab leak theory." Such ridiculous practice seriously disturbs international cooperation on the COVID-19 origin tracing, poisons global anti-pandemic cooperation, and undermines the common interests of all mankind.

The origin tracing of the virus is important, complicated and sensitive, and must be handled in a professional, impartial and constructive manner. It should be conducted according to science and led by the World Health Organization (WHO), based on worldwide studies and research by scientists and medical experts. It should be free from political interference, respect the sovereign equality of nations and avoid a presumption of guilt. All countries closely related to the virus should be covered by field missions. The whole process should be open, transparent, objective and rational.

The goal of origin tracing is to help the world better understand this kind of virus and deal more effectively with major infectious diseases in the future, and the efforts shall bolster the ability of the UN system to perform its mandate, strengthen international solidarity and cooperation, and improve the system and capacity for global governance in the area of public health.

Respecting facts and science, China became the first country to carry out joint research on the origin of the virus with the WHO, displaying its attitude with concrete actions. The two sides jointly formulated the China segment of a global plan for scientific cooperation on origin tracing.

Earlier this year, a 34-member WHO-China joint expert team carried out a 28-day research mission in Wuhan. Foreign experts on the team highly evaluated China's openness, transparency and responsibility, with one of them saying that he had visited all the places he wanted to go and met with all the people he wanted to see. They said China's openness was unexpected and the outcome beyond expectation. They also denounced the reports by some U.S. media outlets which said the expert team failed to acquire original data in Wuhan, saying these reports were distorting facts and disappointing.

Based on this scientific conclusion, Peter K. Ben Embarek, leader of the international team of experts that traveled to Wuhan, pointed out that future virus origin-tracing missions will no longer be focused on the lab leak theory.

The platitudes of this groundless theory employed by some U.S. politicians and media outlets will lead only to their own humiliation. American epidemiologist Hume Field pointed out that politicizing science just generates "doubt" and "mistrust." "So please park your prejudice and your dated cultural imperialism," he once said on Twitter when refuting a report by Western media.

There is no place for "unsubstantiated rumor, or conspiracy theories often fueled for political purposes" when it comes to COVID-19 origin tracing, noted Jeremy Farrar, director of the Wellcome Trust.

A WHO expert compared the origin tracing to a complex puzzle, and the work of the joint expert team in Wuhan was just a small part of it. Apart from Wuhan, WHO experts will also begin research as early as possible in other places of the world that could possibly be the origins of the virus, so as to get a more comprehensive, objective and science-based answer. Any deviation from the scientific spirit during origin tracing is irresponsible for history and mankind.