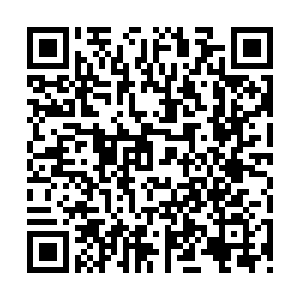 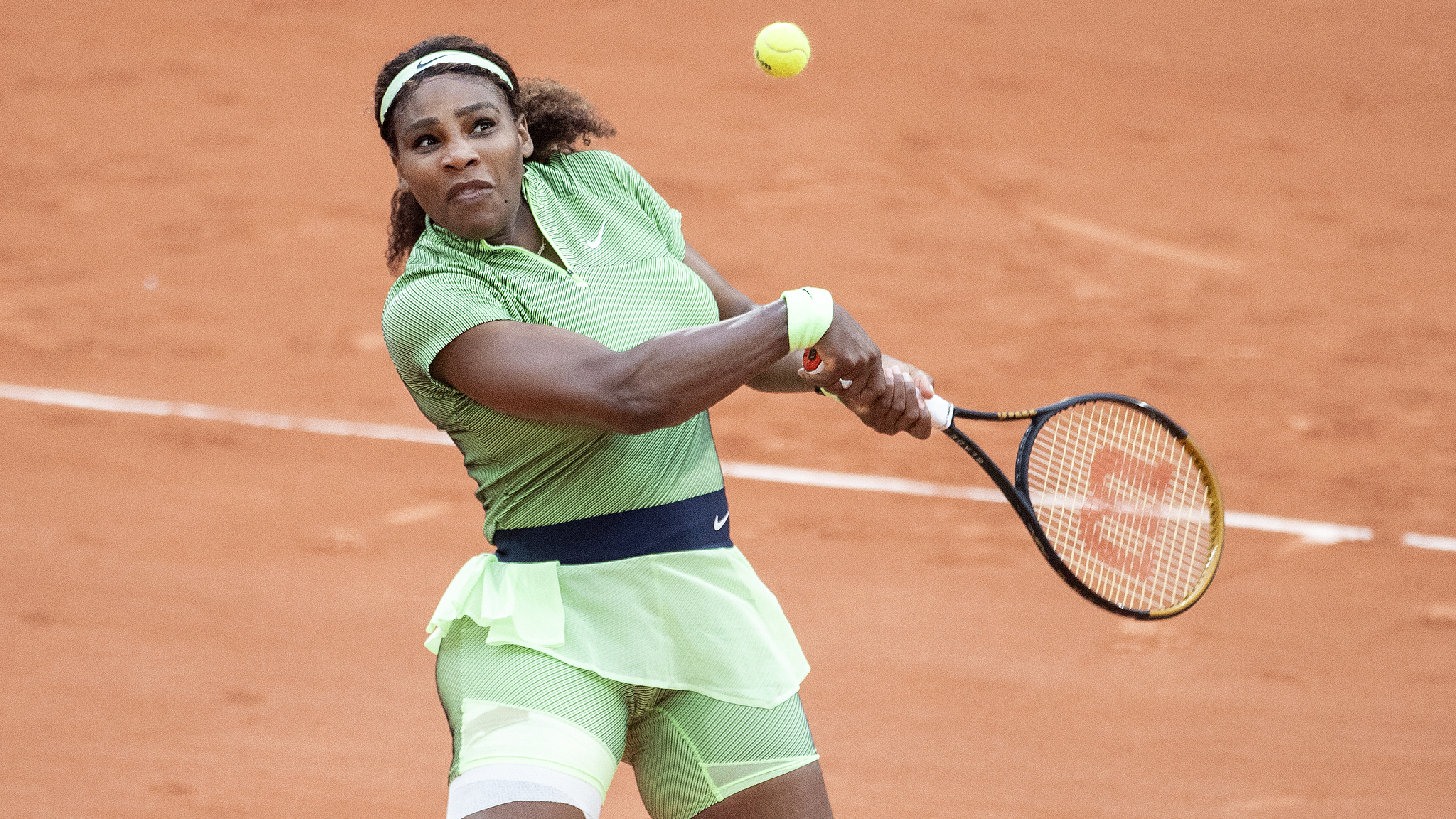 Serena Williams in action during the second round match at the French Open in Paris, France, June 2, 2021. /CFP

Serena Williams in action during the second round match at the French Open in Paris, France, June 2, 2021. /CFP

Serena Williams advanced to the third round of the French Open with a hard-fought 6-3, 5-7, 6-1 win over 174th-ranked Mihaela Buzarnescu on Wednesday.

Williams is aiming to tie the record of 24 grand slam titles currently held by the great Margaret Court. She earned her last championship trophy at the 2017 Australian Open, and has since fallen short on all her tempts to claim the next one.

Seeded seventh this year, the 39-year-old took the first set easily, winning 20 out of the 23 points she served.

In the second set, things changed.

Buzarnescu found the measure of those powerful offerings and managed to get herself right back in the thick of things, breaking twice in a row.

"She's one of the best servers in the world. It's not easy to read her serve. Being the first time playing against her, it took a while for me to adjust my position in the court on the return," said Buzarnescu, who called it "a dream" to be able to face Williams. "I'm just happy I was able to figure it out. I hope next time I can do it earlier."

Williams regained her form in the third set and forged to the finish, setting up a meeting with fellow American Danielle Collins next.