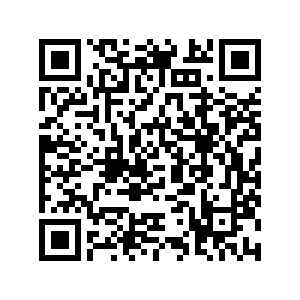 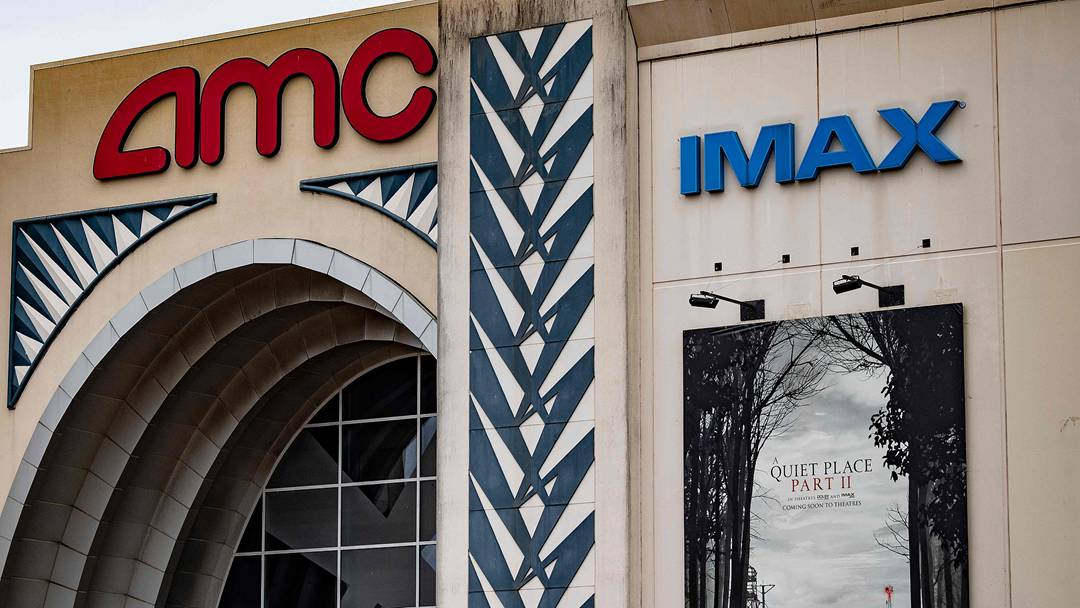 The theater chain operator's shares closed up 95.2 percent at $62.55, a fresh record. At the close, AMC's market value stood at $28.17 billion, more than ViacomCBS and Kellogg, as well as fellow meme-stock GameStop.

In an apparent nod to the retail investors that have hyped the stock in forums such as Reddit's popular WallStreetBets, AMC CEO Adam Aron on Wednesday announced an initiative that offered even the smallest shareholder a free large popcorn if they signed up to a regular newsletter.

The massive rise in AMC's shares, which are up about 2,850 percent from just over $2 at the end of last year, is beginning to resemble the wild ride in shares of GameStop earlier this year.

GameStop shares rose more than 1,600 percent in January, buoyed in part by bearish investors unwinding their bets against the heavily shorted stock in the face of a massive buying surge.

Some of the upward price move in AMC is likely being driven by market makers buying up stock to hedge their exposure from selling options, an event known as a "gamma squeeze," analysts said.

"People have learned what tactics work under these insane circumstances. They are using a very similar playbook," Sosnick said.

Call options that would pay off if the shares topped $73 by Friday were the most heavily traded AMC options on Wednesday, with about 233,000 contracts changing hands.

With shares approaching that level, market makers who sold these and other similarly bullish contracts were left with no choice but to buy up AMC stock to hedge their own risk, thereby exacerbating the rise in the share price, analysts said.

Wednesday's near doubling of the stock price will likely test investors that have shorted AMC. Bearish investors were down $5.2 billion for the year and lost nearly $2.8 billion on Wednesday alone, data from S3 showed.

"If you began your short at under $10 and you were sure the stock was overvalued at $10, it makes more sense that it's overvalued at $30 or $70," said Ihor Dusaniwsky, managing director of predictive analytics at S3 Partners. However, "at a certain point your losses outweigh your thesis."

The surge in AMC shares comes a day after hedge fund Mudrick Capital Management sold a $230 million stake in the company for a profit shortly after acquiring it, saying the stock was overvalued, according to a source.

Investors appeared unfazed by the sale, which some analysts characterized as an attempt to cash in on the retail-driven surge in its stock.

"There's a retail fanaticism with this stock right now," said MKM Partners analyst Eric Handler, who has a sell rating and a $1 price target on AMC stock. "There's such a disconnect between what the stock's doing and what the fundamentals look like."

On Twitter and WallStreetBets, some users exhorted one another to hold on to their shares of AMC while others cheered on the rally.

AMC was the most heavily traded name in options on Wednesday, with 4.6 million contracts traded. About $39 billion worth of AMC shares was traded on Wednesday, by far the most of any stock on Wall Street, per Refinitiv data.

The company has been among the biggest gainers from a deluge of interest in so-called meme stocks.

"The [retail trading] party could go on as long as investors could continue co-acting," said Ipek Ozkardeskaya, senior analyst at Swissquote. "The problem is, the higher the price goes, the higher is the temptation to take profit and walk away."