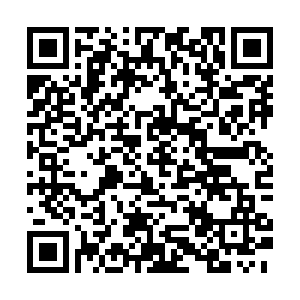 The Sri Lankan Navy said on Wednesday that operations to tow the burnt X Press Pearl ship had been halted after the rear end of the vessel had hit the sea bed.

Navy Spokesman Captain Indika De Silva said operations were halted following a few hours of operations to tow the vessel into deep sea, as the rear end had hit the sea bed, which could cause further damages.

By Wednesday evening, the front part of the vessel was still seen floating on the water while the rear part had sunk.

Officials said the vessel was now partly sunk but discussions were ongoing by the salvage team on how it could prevent the entire vessel from sinking on location.

The navy spokesperson said that no oil spill had been detected or seen from the vessel but if this happens, they had the resources to contain it within a limited area.

The ship presently lies on the outskirts of Colombo harbor.

Sri Lanka will seek compensation from the parent company owning the vessel while police have begun criminal investigations surrounding the fire. 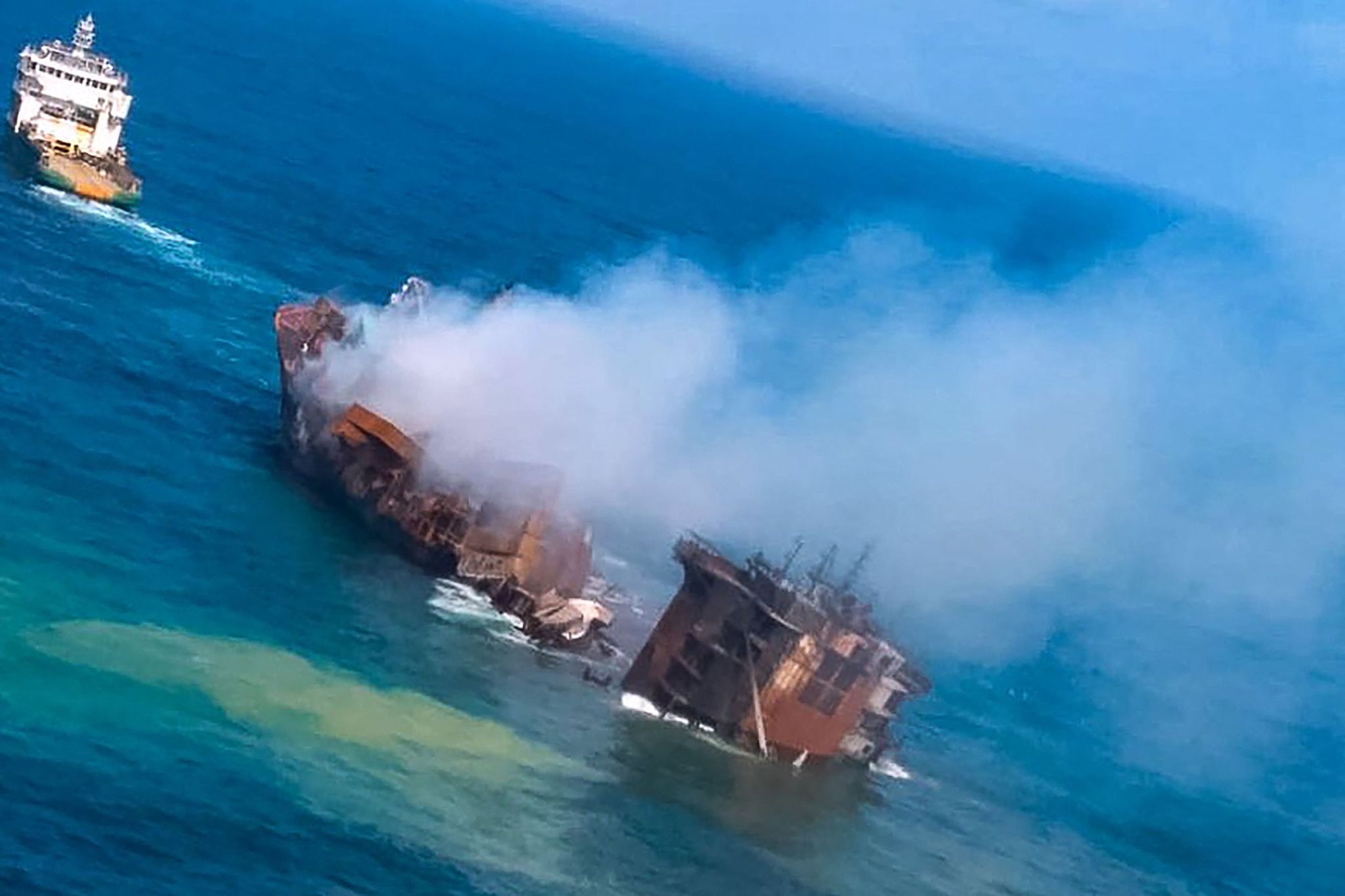 The Marine Environment Protection Authority said that the burning of the X Press Pearl vessel had caused a massive environmental disaster as beaches from the southern coast to the western coast had been damaged due to the debris which was washed ashore.

The government said a large number of marine life had been killed as a result of the pollution caused by the fire while the Fisheries Department has imposed a temporary ban on fishing from the southern coast to the western coast. 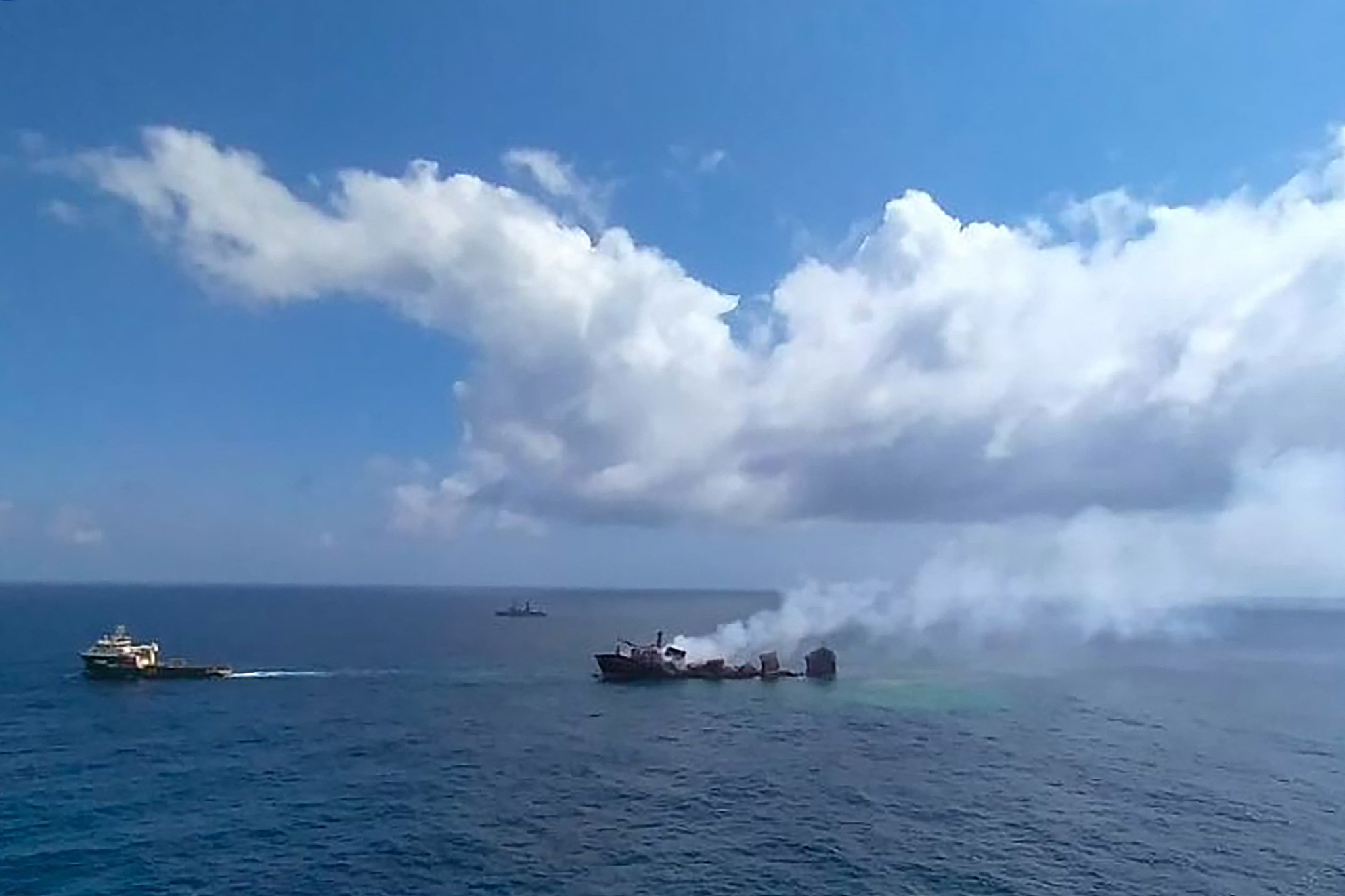 The X-Press Pearl ship is registered under the flag of Singapore and was carrying 1,486 containers with 25 tons of nitric acid and several other chemicals and cosmetics from the port of Hazira, India on May 15.

The vessel sent out a distress call while being close to Colombo Port on May 20 before catching fire. The Sri Lankan Navy dispatched vessels to bring the fire under control.