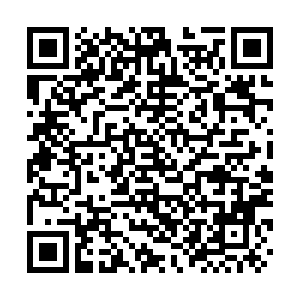 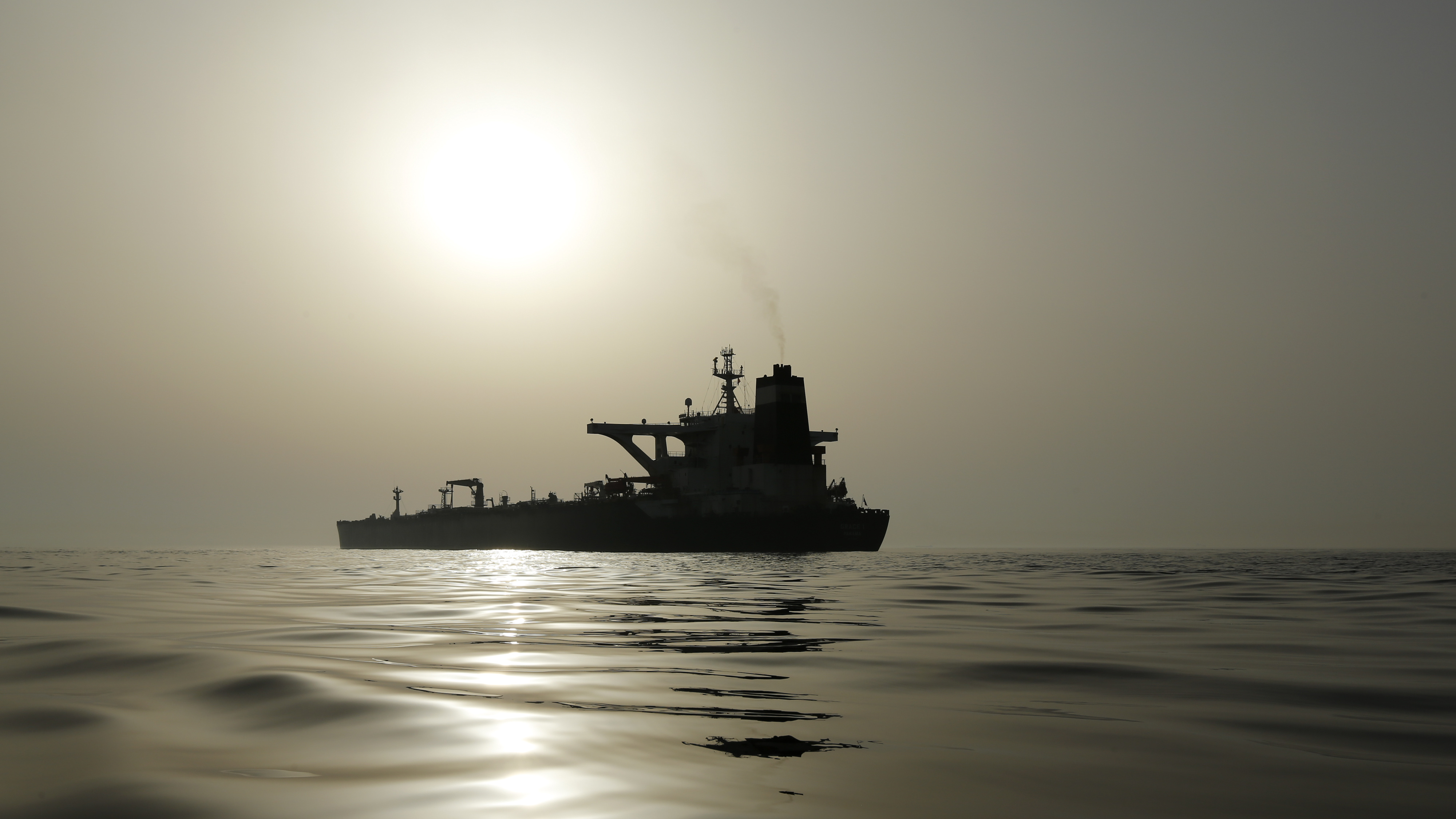 The impounded Iranian crude oil tanker, Grace 1, is silhouetted as it sits anchored off the coast of Gibraltar, July 20, 2019. /Getty

The impounded Iranian crude oil tanker, Grace 1, is silhouetted as it sits anchored off the coast of Gibraltar, July 20, 2019. /Getty

According to a recent report by the Associated Press citing court documents and government statistics, the U.S. sold off about 2 million barrels of Iranian crude oil, seized from a tanker off the coast of the United Arab Emirates that was reportedly en route to China, for about $110 million. This is just the latest example of how the U.S. government – regardless of who or which political party is in power – does not respect international law or the principle of sovereignty.

Similar situations have played out before, and they only seemed to be accelerating over the past year as the U.S. capitalized on the tremendous toll dealt by the COVID-19 pandemic. Just last year, the U.S. reportedly sold more than a million barrels of Iranian oil seized under its sanctions program that it stole while en route to Venezuela, which is another independent nation suffering under U.S. strangulation.

Both countries were and are in desperate need of cash and raw materials to maintain their fragile economies and stay afloat through deadly COVID-19 outbreaks, which is why Iran deployed five ships to Venezuela stocked with oil in May of last year that courageously broke through a U.S. blockade. This particular event spoke to exactly how crucial these trade networks are that the U.S. deems "clandestine" but are, in fact, ordinary trade relations between sovereign states.

But the U.S. continues to show that it does not respect a pluralistic world where nations can do business free from political pressures and, in reality, will even resort to outright piracy to push regime change. It also shows that the regime in Washington has zero consideration for the human suffering caused by its actions because the sanctions, blockades and acts of piracy do not actually lead to its desired outcomes, which is a demonstrable fact, but instead only hurt innocent people.

All of this was totally unsurprising when it happened under the administration of former President Donald Trump since he made it clear at every juncture that things like international law, multilateral institutions and diplomacy were meaningless, but the fact that the administration of President Joe Biden went forward with this act of piracy is worrying. 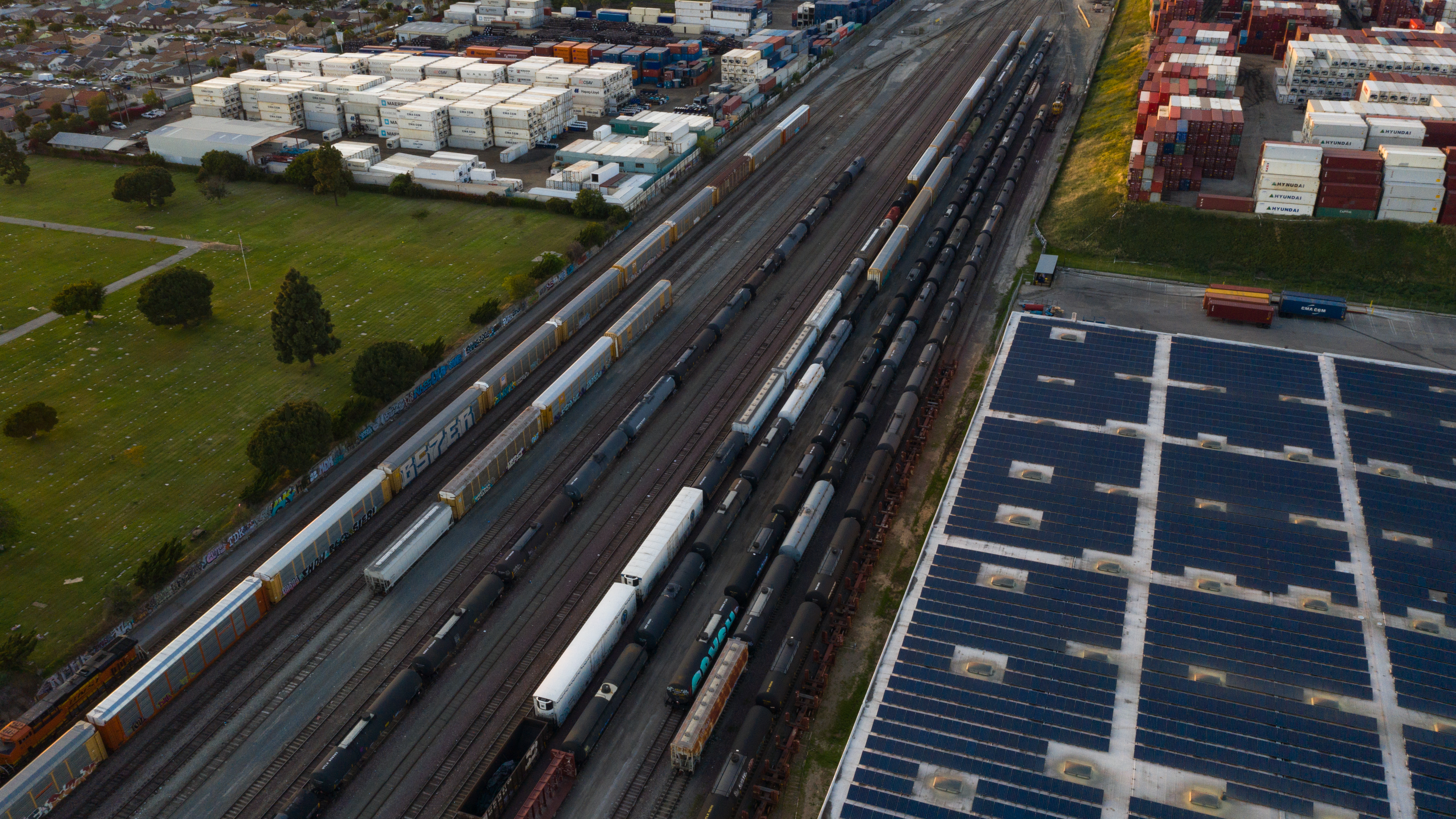 One of Trump's most consequential foreign policy decisions was to unilaterally withdraw the U.S. from the terms of the 2015 Joint Comprehensive Plan of Action (JCPOA, often called the Iran nuclear deal), which was one of the greatest achievements of the administration of his predecessor, Barack Obama, who Biden served under as vice president.

The terms of the nuclear deal allowed Iran to sell its crude oil on the international market once again without U.S. interference, but Trump's departure put an end to this and allowed the U.S. Navy to essentially double as a band of pirates in the Persian Gulf. President Biden's adherence to this policy, something he could change right now without any congressional action, shows that his administration is continuing Trump's "maximum pressure" Iran policy.

This is obviously not a good foundation for cultivating diplomatic relations since Trump's policies were designed specifically to destroy them, and the news of the U.S. selling Iranian oil is also ironic given that the remaining parties in the nuclear deal – Iran, Russia, China, France, Britain, Germany and the European Union – are holding discussions in Vienna on the matter this week.

It's also ironic, coupled with recent NSA spying allegations in Europe that I wrote about in my last column on this page, that every single remaining party of the nuclear deal without exception has been sanctioned, surveilled, robbed or otherwise bullied by the United States. As the remaining parties begin new talks on the issue of Iran's nuclear program, Washington's blatantly illegal and provocative actions must be foundational context when drawing up a plan for how this issue moves forward.

If President Biden wants to re-establish American credibility on the issue of Iran, he must immediately stop the piracy in the Persian Gulf, lift the unilateral sanctions and hand over the money the U.S. made from stealing Iranian oil to the affected parties. There's simply no other way to establish a decent working relationship with Tehran without these prerequisites.