Download
The Philippines welcomes WHO approval of Sinovac jab 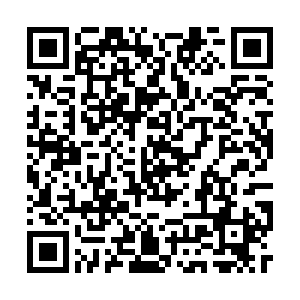 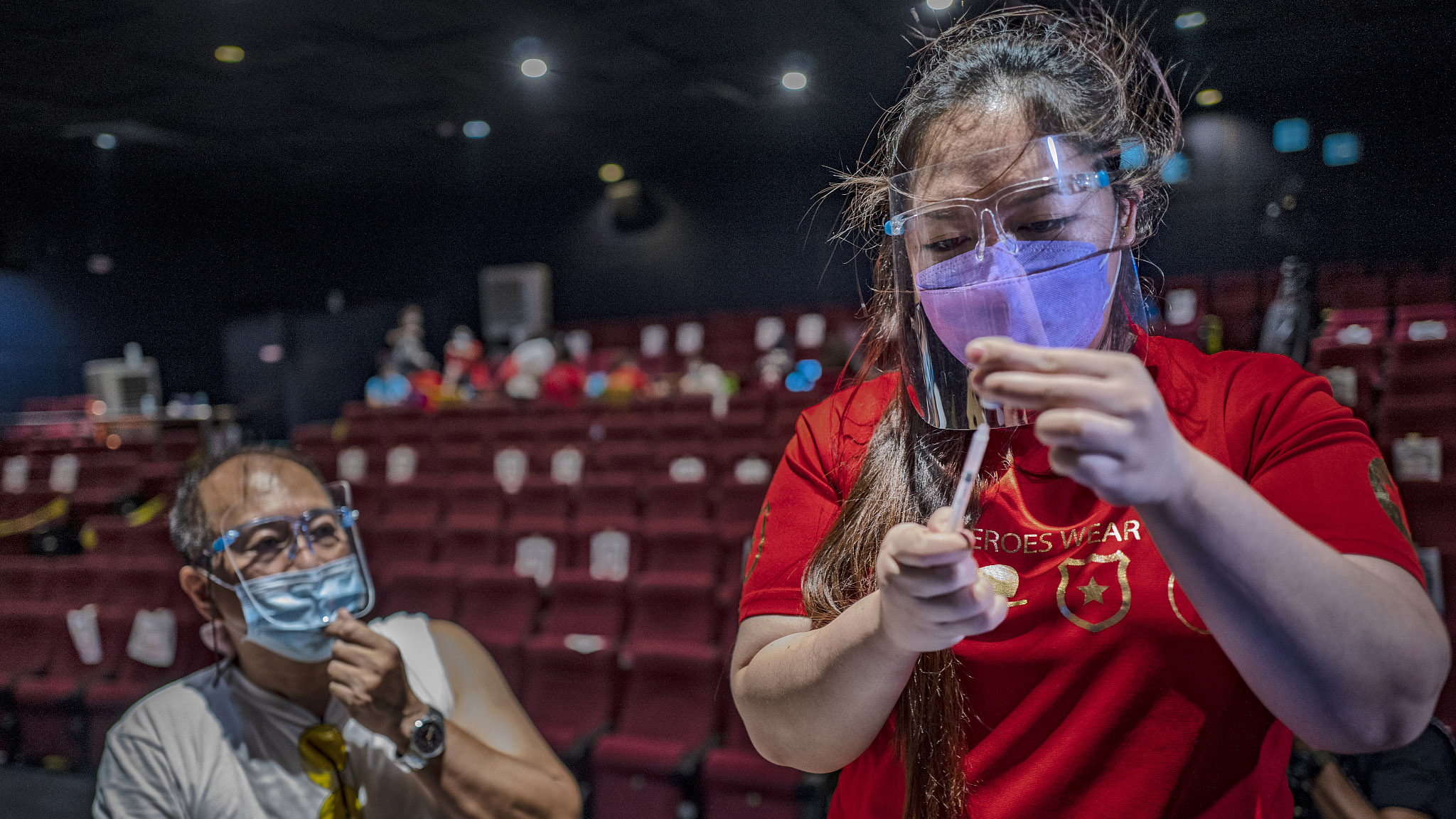 The Philippines has praised the decision by the World Health Organization (WHO) to list Sinovac's jab for emergency use, saying it would boost public confidence. The southeast Asian country was one of the first to roll out the Sinovac jab in its mass vaccination campaign, while their health officials believe it was initially met with a lukewarm reception, but uptake has improved in recent months with more Filipinos receiving the shot.