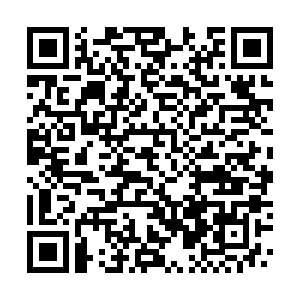 Olympic champions Zhang Ning, Cai Yun and Fu Haifeng from China have been inducted into the Badminton World Federation (BWF) Hall of Fame, the world governing body of badminton said on Wednesday.

The trio will be officially recognized at a virtual ceremony and media event on June 16, the BWF said in a statement.

Zhang, Cai and Fu were key figures in China's formidable dominance of major championships during the 2000s and early 2010s, and demonstrated tremendous skill, talent, sportsmanship and longevity, BWF said.

BWF President Poul-Erik Hoyer Larsen labeled them as instrumental figures in the history of the sport, praising their stellar achievements during their careers.

"They played at an incredibly high level, which helped them win every major title in badminton. Most importantly, the standards they set will always be a challenge for younger generations of players who seek to emulate them," he said.

"I congratulate them on entering the BWF Hall of Fame, which is a well-deserved recognition for these three great players from China," he added.

After winning the women's singles title at the Athens Olympics in 2004, Zhang overcame immense home pressure at the Beijing 2008 Olympics to become the only women's singles shuttler to defend her championship in the major event.

Zhang, a brilliant all-rounder, was victorious at nearly all major events on the circuit including the BWF World Championships in 2003, and guided China to team triumphs at the Uber Cup (2004, 2006) and Sudirman Cup (2005, 2007). 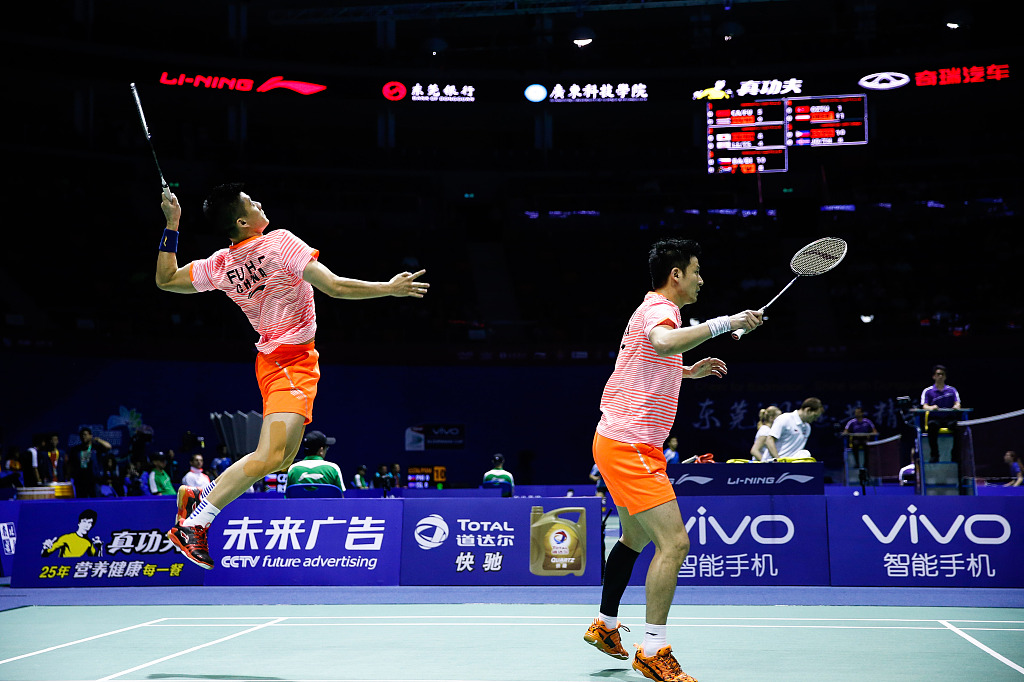 Fu Haifeng (L) and Cai Yun play during the men's doubles at the Sudirman Cup in Dongguan, Guangdong Province, south China, May 12, 2015. /CFP

Fu Haifeng (L) and Cai Yun play during the men's doubles at the Sudirman Cup in Dongguan, Guangdong Province, south China, May 12, 2015. /CFP

Cai and Fu also achieved unprecedented success, becoming the only men's doubles pair to win four BWF World Championships. The two won Olympic silver at Beijing 2008 and gold at London 2012, as well as Asian Games team gold in 2006 and 2010. They also contributed a major part to China's dominance of over a decade in the Thomas Cup and Sudirman Cup.